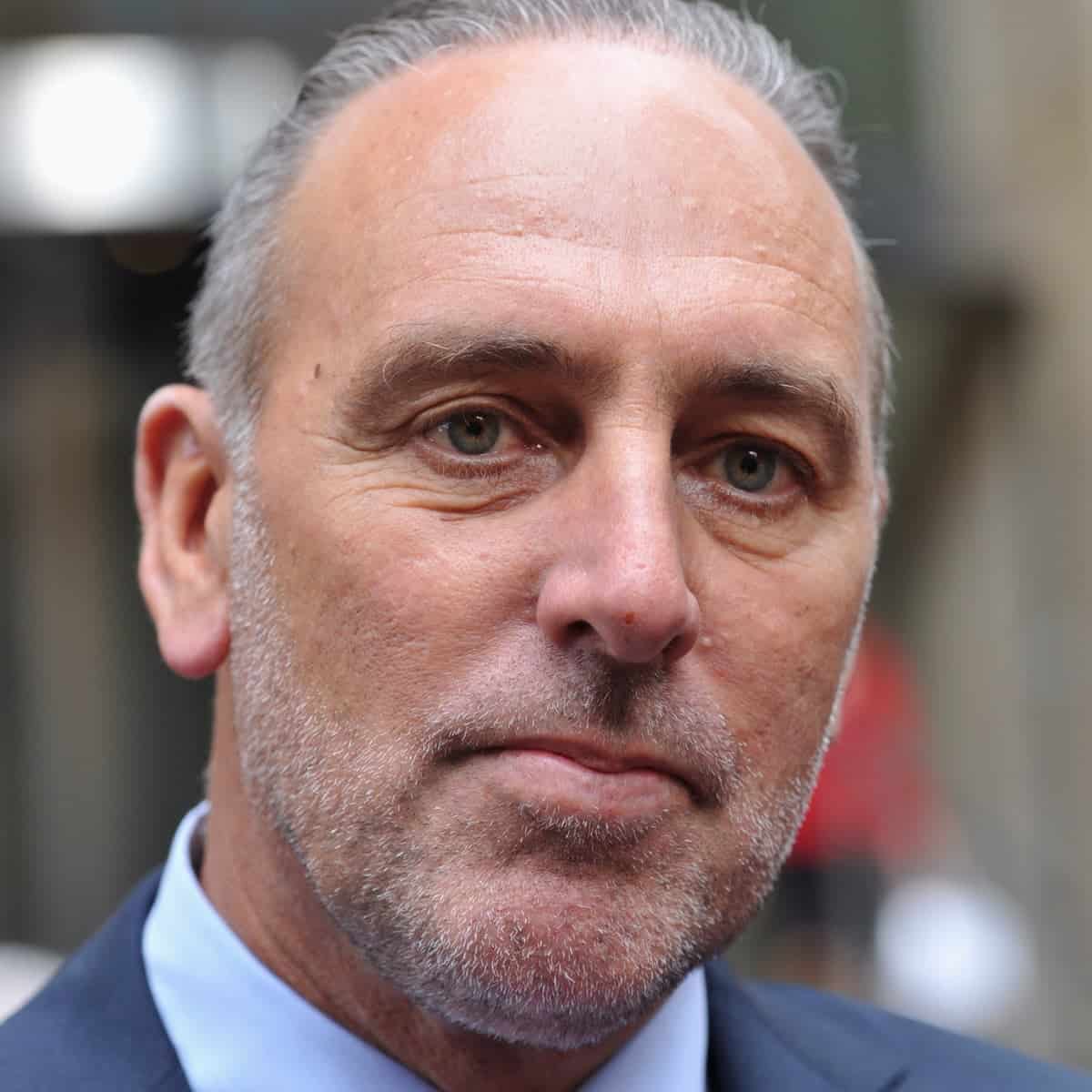 According to court documents, beginning in 1999, Brian Houston, who along with his wife co-founded megachurch Hillsong, had intimate knowledge that his father indecently assaulted a young male in 1970 while he was head of the Assemblies of God in New Zealand, a post he held until 1971.

The investigation began in 2015, as reported in The Guardian, regarding the alleged concealment of the child sexual abuse when Australia’s royal commission learned that Frank Houston may have abused up to nine boys in Australia and New Zealand.

Court documents also cite that despite believing his father had committed the assault, Brian Houston failed to report information that might have assisted the prosecution against his father. Brian Houston stated last August, and continues to affirm, “I vehemently profess my innocence and will defend these charges, and I welcome the opportunity to set the record straight.” After several delays, court proceedings have been scheduled for March 2022.

This recent scandal is not the first to shake the stability of the megachurch. Financial improprieties, complaints from volunteers within the church, and personal infidelities are just a few cited in one online source.

Roxanne Stone, reporter for the Religious News Service, had this to report on the concealment of the child sexual abuse:

Brian Houston, co-founder of the Hillsong megachurch and media empire, announced that he is stepping aside as global senior pastor, telling worshippers via a pre-recorded video played during the Sunday morning service at Hillsong’s Sydney, Australia, headquarters that he would be taking a leave of absence from the church until the end of this year.

Citing a decision by the Hillsong board and external legal counsel, Houston, standing with his wife and co-founder, Bobbie, said “best practice” dictates that he absent himself completely from church leadership as he faces trial for allegedly failing to report sexual abuse. The court proceedings, he said, are “likely to be drawn out and take up most of 2022.”

Houston, 67, was charged in August with concealing a serious indictable offense of another person. Police say his late father, Frank Houston, also a preacher, indecently assaulted a young male in 1970. Court documents allege Houston knew of his father’s abuse as early as

1999 and “without reasonable excuse,” failed to disclose that information to police.

His lawyers told the court in October that Houston would plead not guilty, but his trial has been delayed multiple times, according to Perth Now.