Authority: Why I have faith in the Bible’s authority 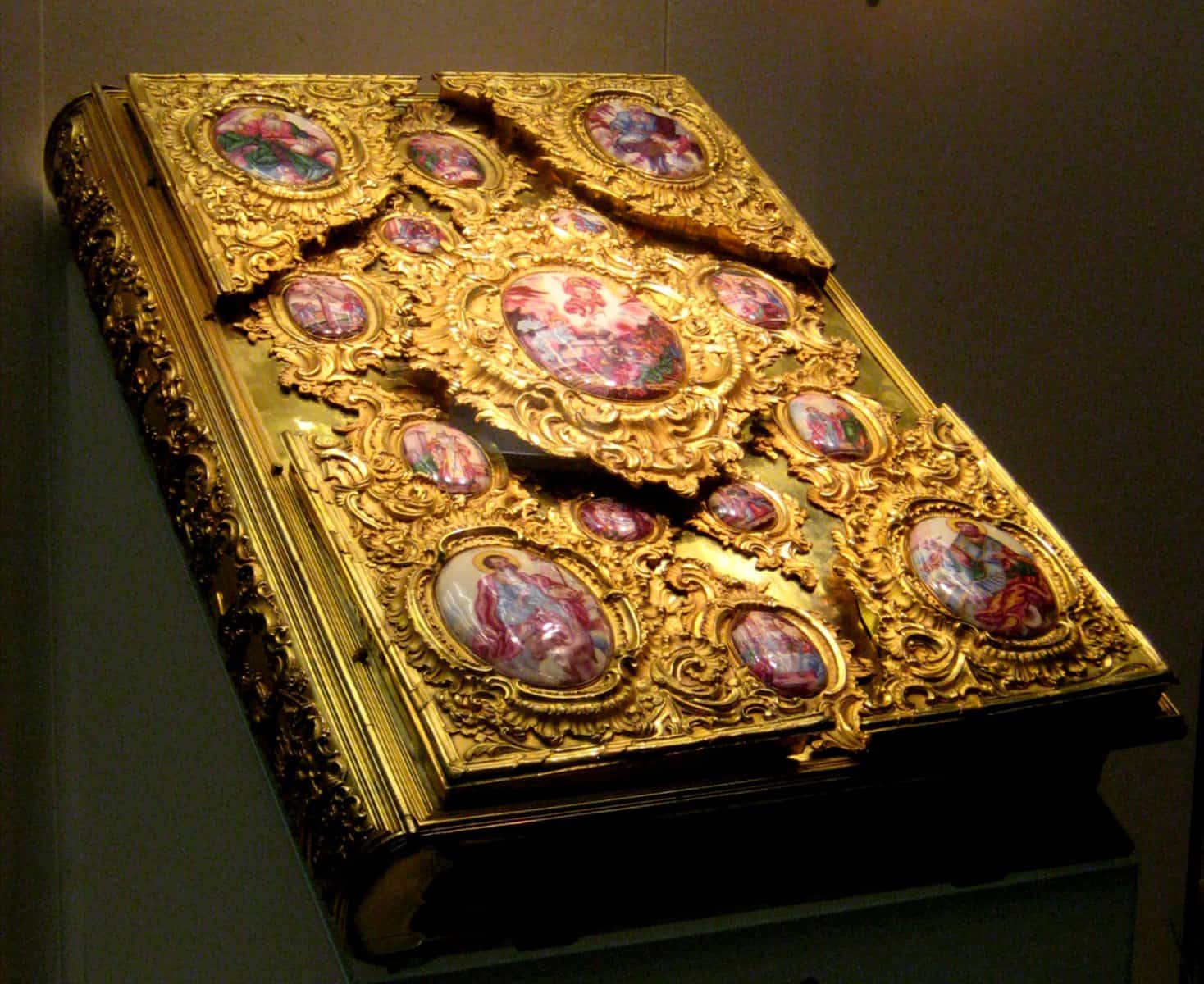 I posted a simple thought about scriptural authority on Facebook the other day:

This is a thought I’ve had many times but what brought this out was a particular response to an essay I shared where a woman accused me of thinking “the God of the Bible is evil” and of “Man judging God vs God judging Man.” This sort of accusation is nothing new. A former pastor of mine commended me for being a “Contrarian in the Best way possible.” I’m a contrarian because I ask from a position of faith, “Did God really say?” Too often, the answer is no, God didn’t say that, our tradition or personal interpretation did. Almost always, in this case, I get accused of judging God rather than judging a position as not being rooted in God.

The reality though is that I do believe passionately in God and I believe in the authority of scripture. When one says that, there is often pushback from a different ideological camp. A camp that rejects God and scripture. In my limited experience, the most ardent of these are people who have been hurt, even abused by either the church corporately or individuals who loudly proclaim their Christianity.

Why do you use the word Authority?

When I posted the above thought, I got pushback from a former student who fits within this camp. The former student, who is now an adult near 30 years old, responded, “Even here, the word ‘authority’ is a fundamental threat to everyone outside your chosen faith. Why do you use it?” I thought this was an interesting perspective. As I often do, I asked for more clarification before responding in depth.

To which this individual responded, “Because the word authority expects mandate. You are designing your own hierarchy without regard to others. Your Bible doesn’t truly have any authority, and the continued use of this word encourages the people who truly believe it does.”

Authority is not force

This is a perspective I understand. Many equate authority with force. It reminds me a little of how many New Calvinists conflate sovereignty with determinism. In their minds, if God is sovereign he must control and determine everything. But that is an understanding born from our own weakness, insecurity, and lack of sovereignty. God being sovereign means he is the supreme ruler possessing ultimate power and authority. That can be true while still allowing others to make their own judgments and mistakes. We often want to control everything because we know ultimately we are not in control. That does not apply to all.

This same way of thinking applies to many who exhibit authoritarian tendencies. Their authoritarianism doesn’t come out of their actual authority but out of their knowledge, sometimes subconscious, that they have little authority.

“the power to determine, adjudicate, or otherwise settle issues or disputes; jurisdiction; the right to control, command, or determine.”

“a power or right delegated or given.”

I think this understanding of authority is in consonance with what I mean. Scripture has been delegated the authority to speak on God’s behalf. I hold to the traditional theology that scripture is “God-breathed.” It is the primary way through which God speaks to us, at least discursively. Scripture being delegated as the voice of God does not likewise automatically designate its interpreters as holding the same position, that of being equal to the voice of God.

“a person or body of persons in whom authority is vested, as a governmental agency.”

This definition again requires the ability to act which scripture does not possess. It may well be true that this sort of authority was granted to those who penned scripture but that same authority is not transferable to those who interpret it.

“Usually authorities. Persons having the legal power to make and enforce the law; government.”

Again scripture has no power to act and as such this does not apply. What we often see is those who grant themselves this authority as interpreters of scripture and that is explicitly what my quote rejects.

This definition is exactly on point. I do believe that scripture is an accepted source of information about the character of God and advice on how to live.

“a quotation or citation from such a source.”

I guess with this definition one could say Bible verses have authority. But as with any quote or citation context is important. As Christians, we often do very poorly in considering scriptural context as it relates to a verse we want to promote.

“an expert on a subject”

I would certainly grant that scripture is an expert on the subject of God.

“a statute, court rule, or judicial decision that establishes a rule or principle of law; a ruling.”

I would also affirm this understanding of scripture with the caveat that all scripture should be interpreted through the lens of Jesus who said that all of the law hangs on loving God and loving our neighbor. And remember, when defining neighbor Christ gave the story of the Good Samaritan. In that story, the actions of those who chose the letter of the law and ritual cleanliness over the spirit of the law which would have helped the beaten, bloodied, and soiled man were not commended. Being ritually clean was less of a priority than helping a fellow human. This also makes me think of Ezekiel who argued with God. Ezekiel was refusing to obey His command by carrying out the performance art God was commanding him to do as a way of speaking to Israel. He wanted Ezekiel to bake bread on a flame made from human dung which was not ritually clean. Ezekiel objected. This underscores the point that we too often make the orthodoxy of ritual cleanliness the goal rather than what a theologian I know calls Orthopathos, right passions. Orthodoxy, when our passions do not align with Christ’s, is meaningless.

So yes, I accept scripture as establishing a rule or principle of law but ultimately that law is love. All scripture should be interpreted through love rather than ritual cleanliness.

I accept that scripture has a commanding influence. If scripture is truly “God-breathed,” I should respect and accept it. I should follow its words, commands, and thoughts.

“mastery in execution or performance, as of a work of art or literature or a piece of music.”

I do grant scripture the authority of being a masterful work of literature and theology.

“a warrant for action; justification.”

I do also believe that this definition of authority applies. Again though, the ultimate actions that scripture justifies are acts of love.

This definition of authority is also applicable as I believe scripture is the greatest testimony and witness to the character of God.

All the above is to say, I do believe the word authority is appropriate in relation to scripture and I do not believe that granting authority to scripture means a threat to those outside the faith.

Think of it this way, in the middle ages a benevolent monarch had just as much authority as a dictatorial monarch but the threat only comes from the latter. True faith cannot be coerced. It is a matter of free choice. Those who seek to compel others to orthodoxy or orthopraxy do not understand orthopathos.

My granting scripture authority over my life does not compel anyone else to do the same.