Is ET a rational soul? Conference plans to explore the deep space question 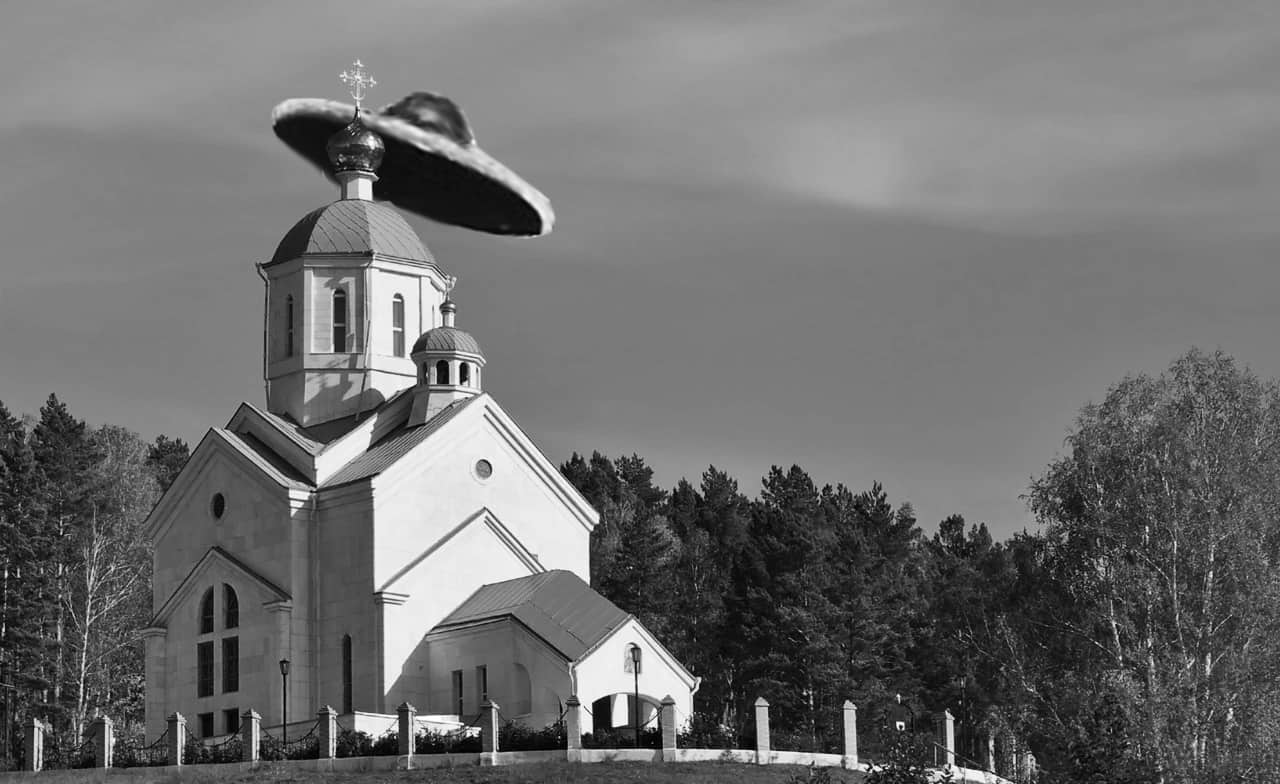 The Society for Catholic Scientists was founded four years ago to foster fellowship among scientists of like-minded coreligionists, and to challenge the idea that science and religion were opposed to one another. The society plans to meet in June to discuss the scientific possibilities of extraterrestrial and artificial intelligence-driven life, as well as the theological complications those possibilities create:

“It’s a very hot subject scientifically now, because scientists have begun to discover large numbers of planets orbiting other stars. They’re called exoplanets…and many of them are habitable in theory,” Stephen Barr, president and co-founder of the Society of Catholic Scientists, told CNA.

“And it’s only going to become a bigger subject scientifically as more and more planets are discovered, and as scientists think of ways to investigate them,” he said.

One of the things that the conference will address is the idea of if extraterrestrials are rational souls. In the scholastic tradition, the idea of a rational soul is a soul that can exist independently from the body.

“It’s because we (humans) are free and rational that we are capable of love, and that we are spiritual. And so any being elsewhere in the universe to be a spiritual being…that requires a spiritual soul that is a gift from God. That’s why the Church teaches that every human being, from the first human beings, to every child that’s born or conceived, receives directly from God, – not simply just through the physics and chemistry, the biology of reproduction, but God – must act in a special way to confer a spiritual nature on a being,” Barr said.