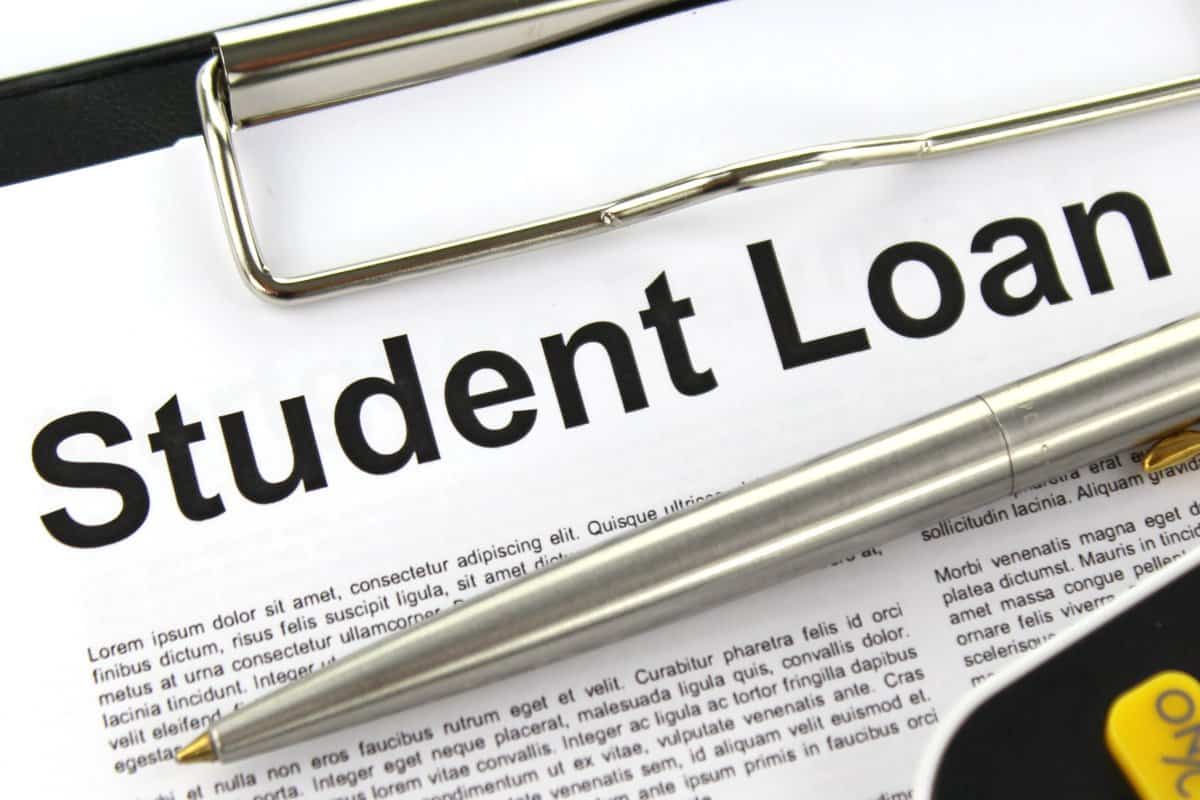 Garrison filed the lawsuit on behalf of his employer Pacific Legal Foundation (PFL). PFL is a conservative-backed public interest organization, with a record of ideologically motivated legal action. One of the most prominent PFL backers is Charles Koch, the often controversial, conservative CEO of Koch Industries.

In August, President Biden announced he would provide student debt relief to lower and middle-class borrowers. Under the plan, eligible individuals would get up to $20,000 in student debt canceled if they received Pell Grants and up to $10,000 otherwise. The program is open to individuals who make less than $125,000 annually ($250,000 for married couples). The plan will benefit up to 43 million borrowers, and up to 20 million people will see their loans zeroed out.

On Tuesday, a man named Frank Garrison filed a federal lawsuit seeking to block the relief.

In 2021, PLF filed suit “to strike down the Centers for Disease Control and Prevention (CDC) eviction moratorium, which [was] designed to protect millions of Americans from being thrown out of their homes during the pandemic.”

In 2021, PLF filed suit “to strike down the Centers for Disease Control and Prevention (CDC) eviction moratorium, which [was] designed to protect millions of Americans from being thrown out of their homes during the pandemic.” From the outset of the pandemic, Koch Industries began “plowing money into real estate.” The Wall Street Journal reported in March 2021 that Koch “is emerging as a major real-estate investor during the pandemic, using its robust cash reserves to buy properties at beaten-down prices.” The Guardian noted that Koch Industries, “real estate spending spree has coincided with Koch-funded conservative groups mounting lawsuits against the federal eviction ban.”