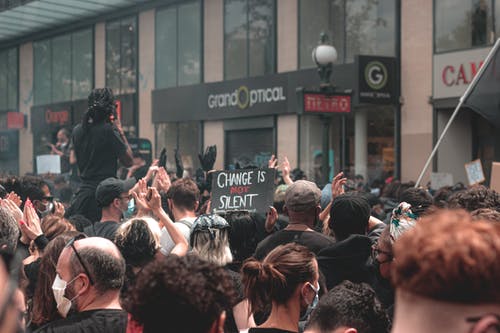 A group of 25 Pastors began a hunger strike in order to protest against unfair elections. They chose January 6th because it is the anniversary of what some call, “Insurrection Day.” Their goal is to get Congress to pass laws that will ensure the voting rights of all black citizens by or before Jan 17th, which is Martin Luther King Jr. day.

On their website, Faith for Black Lives states: “Across the country, voting rights are being threatened as 19 states passed 34 laws impacting the right to vote, specifically targeting communities of color. States enacted laws to reduce early voting, restrict access to absentee ballots, and seize control of non-partisan election administration official functions. In addition, extreme partisan gerrymandering threatens access to Black political representation in state and federal elections for the next decade.”

The author fails to share the 19 states or the 34 laws that are referenced here. However, the John R. Lewis Voting Rights Advancement Act of 2021 is being promoted by the group as the solution to the problem as they see it. The J.R. Lewis acts purpose is to change the way preclearance is given. Preclearance is when Federal Judges give a state permission to change it’s voting laws. Currently, the law designates specific states and the change is designed to make all states equally capable of changing their local election laws without permission.

From the Faith for Black Lives sign up document:

“As faith leaders, we are called to speak truth to power and to raise the conscience of this nation through moral resistance. This moment requires sacrifice and a deep commitment to radical love in action in order to redeem the soul of this nation and to protect our democracy.”

This act is at the center of the voting rights argument because if states are allowed to change laws at any time, all votes could be at risk. America needs to examine very carefully the content of the proposed legislation to ensure it is actually fair to all, and not one-sided.