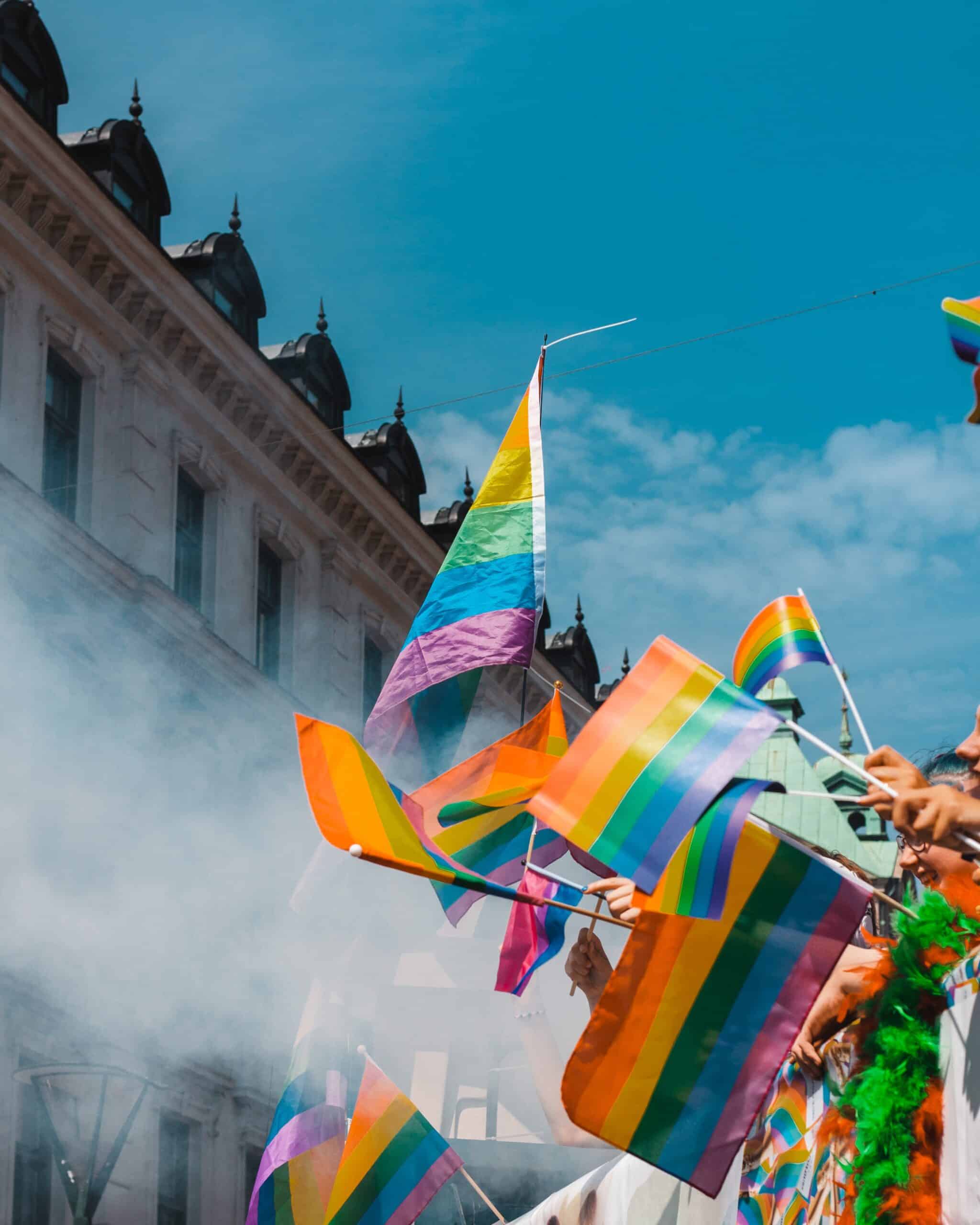 A recent report from the Public Religion Research Institute that was released on March 17th showed that people of faith in the United States support LGBTQ protection laws at a higher rate than the national average. These laws protect LGBTQ individuals from discrimination in the job market, housing market, and in general public accommodations.

Many faith traditions in the U.S. have a higher percentage of adherents supporting laws to protect LGBGTQ persons from discrimination than the national average, according to a report from the Public Religion Research Institute published March 17.

When asked if they “favor laws that would protect gay, lesbian, bisexual, and transgender people against discrimination in jobs, public accommodations, and housing,” 79% of all U.S. adults say they do. This is an eight-point increase since 2015.

Of the 18 faith groups represented in the survey, 11 had higher rates of support for such laws.

A similar pattern emerged when respondents were polled about whether they “oppose allowing a small business owner in your state to refuse to provide products or services to gay or lesbian people, if doing so violates their religious beliefs.”

Read the full article, including the full report, here.