Exvangelical: Are We the Good Guys? 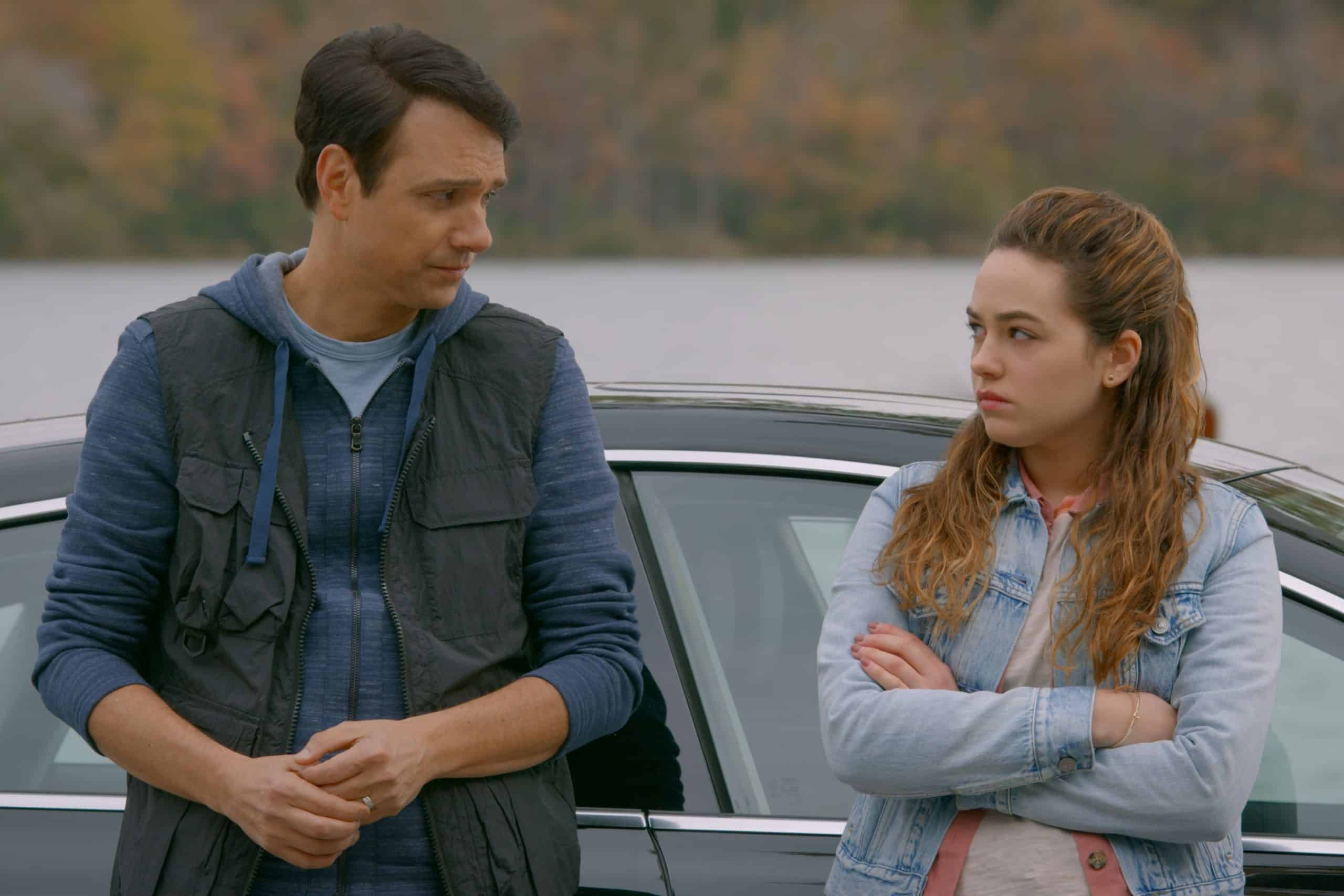 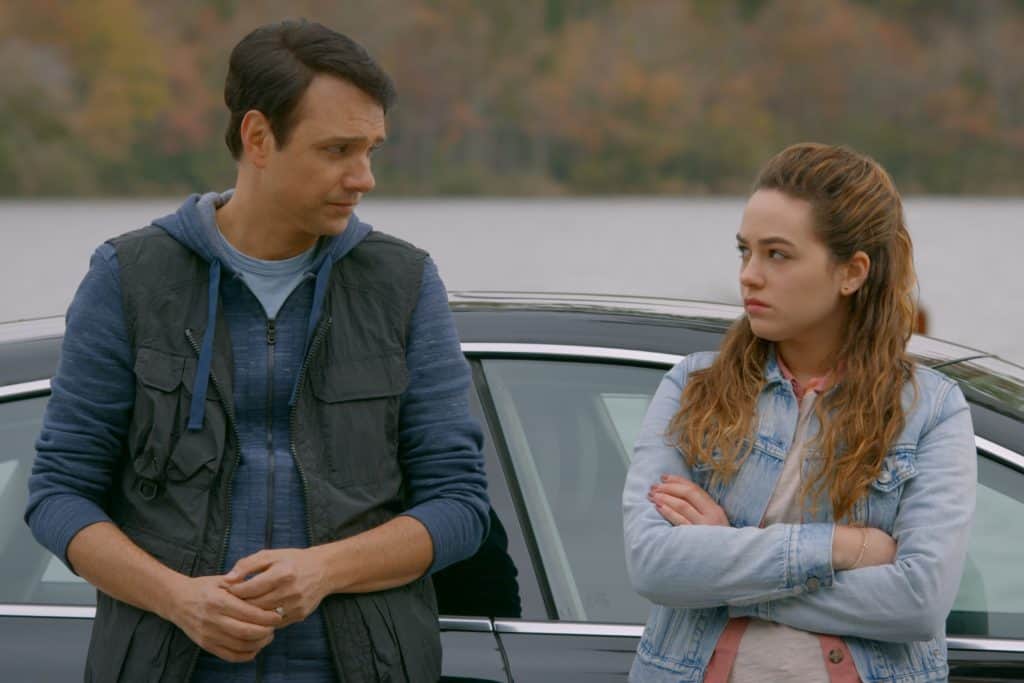 “I thought we were the good guys.”

Samantha Laruso (Mary Mouser) shares her disillusionment with her dad, Daniel (Ralph Macchio) in the first episode of season three of the Netflix series Cobra Kai. Her hopes and ideals have crashed in flames due to a violent confrontation at her school that leaves one friend injured, another on the run from the police, and those she cares about in utter despair. The former Karate Kid responds to his daughter’s lament, “We are. At least we try to be. That’s what’s most important.”

Sam’s plaintive rhetorical statement echoes the cries issuing from the hearts of many people raised in conservative evangelical subcultures who find themselves rising from the wreckage of traditions that, for all their virtues and promise, have left many of their most dedicated offspring burdened with emotional, spiritual, and, sometimes, physical baggage. The promises of grace and peace resulted instead in obsessive guilt and legalism. The call to loving community and covenant relationships dissolved in judgment, abuse, gaslighting, and exclusion. And the reason for exclusion was not some scandalous sin or blasphemy on the part of the excluded. Irony of ironies, the reason is because we became exactly who conservative evangelicals taught us to be.

As John Pavlovitz eloquently wrote in his blog post “You Raised Me to Be A Good Person. Then You Voted for Trump,” many critics of conservative evangelicalism in America are critical because of the lessons we learned in our youthful evangelical moral and spiritual formation. We take truth seriously and refuse to tolerate brazen lying because we were taught that truth can be known and it matters. Love for neighbor and the outsider rises not from some socialist indoctrination. It was instilled in us as Sunday School teachers marched a flannel graph Samaritan towards a wounded Jewish victim of violent crime.

Who could have guessed while we were receiving our instruction in sexual purity that one day we would be ostracized from some conservative evangelical faith communities for failing to pledge allegiance to a thrice-divorced president accused of multiple counts of sexually predatory behaviors? Would we have believed it if someone had told us that our love for country would one day be questioned because of our outrage against an armed insurrection directed against the United States Capitol and the public servants within? We would not have believed any of it because our Christian music, books, Bible studies, and spiritual leaders convinced us that we were the generation that would change the world for the better or die trying. The world is certainly different, but Christians, especially those of us with evangelical roots, have to face the question of whether it is better or worse for the influence of conservative evangelical subcultures over the last sixty years.

The term “Exvangelical” denotes a growing movement of people raised in evangelical subcultures, particularly conservative ones, who are trying to reconcile elements of their spiritual formation and cultural influences that contradict the realities of their lived experiences. That quest has grown even more difficult as the contradiction between the professed ideals of conservative evangelicalism and the actions of many evangelicals have grown more stark and highly visible over the last decade. A new generation of Christians is asking not only “Are we the good guys” but also “Were we ever really good guys and gals?”

I preferred to call myself “evangelical” for many years as a way to indicate that I was part of something broader than just my own denominational expression of Christianity. The church was too big to be restricted to just one tradition of Christianity and the community of Christians too expansive. My desire to connect with that broader understanding of Christian community only grew as my studies of history brought me into contact with ancient communities of faith through the centuries. There came a point where the term “evangelical” also seemed too specific and restrictive during my graduate school years. Though I still held it lightly as a self-identifier for some time, I grew less fixed in that identity and more open to simply calling myself a Protestant Christian, someone convinced of the evangelical with a small “e” belief that Christ justifies through faith and grace alone but less concerned about splitting hairs in regard to the secondary issues that separated Protestant communities from one another. I sympathize and identify to some degree with those who embrace the “exvangelical” label while not embracing it for myself. Mainly because I want to be identified based on what I’m for rather than what I left behind. Still, I, like those who identify publicly as exvangelicals, have been going through the process of sifting the cultural trappings of my evangelical past, separating the wheat from the chaff.

Like humanity itself, evangelicalism reflects good and bad, light and darkness. They are intertwined in the history and character of evangelical traditions. Were evangelicals supportive of slavery? Yes, some were. Did abolitionism have evangelical roots? Yes, there were many evangelicals emerging from the Second Great Awakening who pursued abolition as a Christian calling. Has evangelicalism benefitted women and families? In some ways, yes. Evangelical movements that encourage women to utilize their gifts for service and equip men to be more respectful of women in all spheres of life have done much good. Has evangelicalism contributed to the oppression and silencing of women? Absolutely. Patriarchal evangelical cultures that suppress women’s active participation and diminish their personhood exist and often function right alongside nobler ideals of Christian womanhood. To pretend that they do not is to live in denial. The question is how endemic the negative aspects of evangelicalism are to its essential character and whether evangelical movements can grow to emphasize their better angels rather than their more dysfunctional legacies.