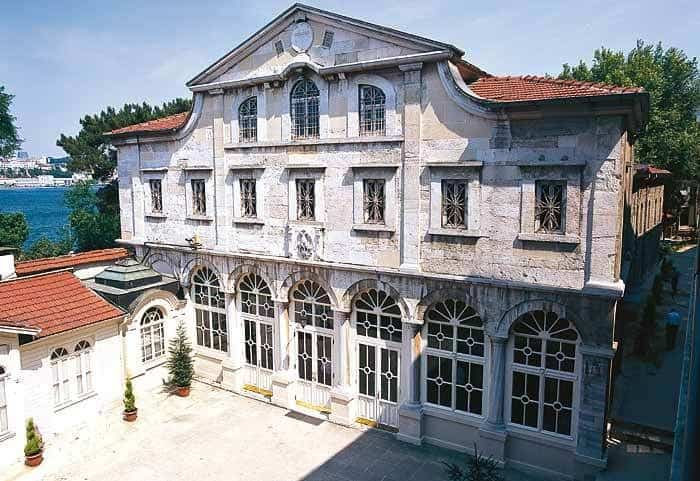 My faith is Orthodox Christianity. The life that led me to it was hardly orthodox (small o), nor was it anything special. Perhaps even less so is the world I have lived through since I came onto the Path. The Teacher is a true master who can use even the strangest of tools. Therefore I rejoice in the Truth and the Teacher in the midst of the tools and wish to share the unfinished product that is being built.

I grew up in a large Presbyterian Church (PCUSA), with a mostly white, middle-class, highly educated membership. It was, if you can imagine, Liberal Protestant, liturgical, and Hyper-Calvinist. From the earliest memories I have, I disliked attending church as a child. I would rather have been playing video games. My Prodigal Son moment, or personal conversion, came in my teens, and for the rest of my youth, I carried myself as an independent Evangelical. In retrospect, I am thankful for both, because the creeds are essential to knowing the Person who is the Truth, but that knowledge must be taken personally.

On the timeline between these two wings of Protestantism was an important experience with a spiritual essential: suffering. As one who struggled with learning disabilities and social inhibitions as a child, I tried desperately to “fit in,” as many do in early adolescence. I failed spectacularly and my failure was a great amusement for my peers. Eventually, I intentionally chose a high school where I knew the crowd I had tried to follow would not be attending (fortunately a much better choice academically). In the year that followed, I was overcome by hatred for all things popular and cool, especially the people. I would sometimes say openly that I didn’t believe in God. In reality, it was anger at God. And thanks be to God, I ultimately found my faith and left the anger behind, but this ugly experience left me with something I consider a gift: a complete loss of interest in fitting in or being fashionable, and an instinctive suspicion of any propaganda that would tell me what is the latest and greatest thing. In our present age with populist pressure around every corner, I see this instinctive suspicion as an ace in the hole.

Then there was College

During my senior year of high school, almost spontaneously, I asked for the C.S. Lewis classic “Mere Christianity” for Christmas. I have Lewis to thank, not only for starting my journey as a thinking and reading Christian but for making me like to read again in general. The next step in this journey led me to Louisiana College, where it would then take an unexpected turn. I attended from 2003-07, straddling the appointment of Joe Aguillard as college president in 2005.

Aguillard is a fantastic case study of how deeply and grotesquely spiritual pride can twist one human being, the damage that can be done when such a person happens upon a culture so willing to be manipulated, and how religion and self-interest can be fused into an insidious weapon that destroys souls, including one’s own. Like many others, I felt frustrated that the Christian community was seemingly overrun with an obnoxious brand of activism without theological and historical literacy and that the strongest available alternative was liberalism or activism with theological and historical antipathy. My frustration was like that of the folkloric sailor who decided to carry his paddle inland until someone asked what was the funny-looking stick on his shoulder. Could there be a vibrant, grounded Christianity that had never heard of conservatives or liberals? This was the leg of my journey that would lead me to Orthodoxy near the end of my college years.

Like many Western converts to Orthodoxy, it began with intellectual reasons: underlying it all was a rejection of the basic Protestant principle of Sola Scriptura. All of this is material for future posts, but what I came to accept was that it’s fundamentally fallacious to pit Scripture against Tradition because Scripture is Tradition. This idea came to me in my first encounter with Orthodoxy, which was perfectly timed just before taking my favorite undergraduate course: Religion in America. From what I learned in this class, I will argue to this day that it’s precisely this attempt to remove the tree from the soil, the Bible from the Church, that has given us this unnatural binary of insular fundamentalism on the one hand and liberal revisionism on the other.

While the intellectual riches of Orthodoxy are vast and I look forward to this opportunity to share some of them, my spiritual journey beyond the front door of the Orthodox Church became much less academic. If I’m introducing new people to Orthodoxy, one of the first things I will discuss is the concept of the three crowns: martyrdom, monasticism, and marriage. They are three disciplines of the same greater art: that of dying to yourself and becoming a true image-bearer of God. I’ve had great interactions with the monastic life and was considering it at one time, but God had something even better for me: my wife and family. My experience with monasticism and marriage both represent a great gift for my journey in this world and I credit both for making me stronger from both a spiritual and secular perspective. 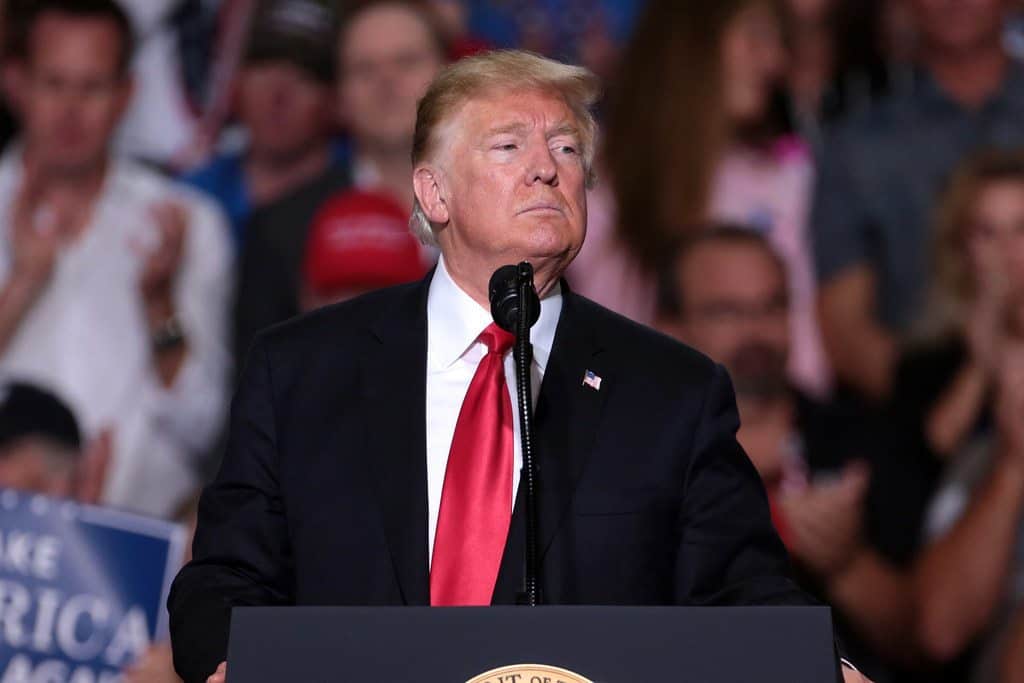 The last important phase of this journey is that which has brought me and these wise people together: taking on possibly the greatest error of the 21st century, namely, Trump-worship. I’m thankful that both my adolescence and the LC experience blessed me with a unique knack for knowing a con job when I see one. The spirit of Antichrist always targets the Christians first, and its temptations are often hard to refuse or even recognize. It seems that more and more people are falling to the deception, while many of those who don’t give in despair at what they see and give up, which is none better of an outcome. Therefore when I saw Rondall, the founder of Faith on View, and other friends struggling not to fall to either side, I got a feeling that those of us who choose to struggle should stick together, because as much as the phrase is overused in politics, we truly are stronger together.

I will close with my favorite Orthodox prayer, one that commemorates the Cross, and which one of my teachers has called the “National Anthem of Orthodoxy.”

“O Lord save Thy people and bless Thine inheritance, granting to Thy people victory over all their enemies, and by Thy Cross protect Thy Community.”

This essay is from our Anastasis Series where we resurrect articles from the past that are either still relevant today. This piece was first published on February 8, 2020, and has been lightly edited and updated.