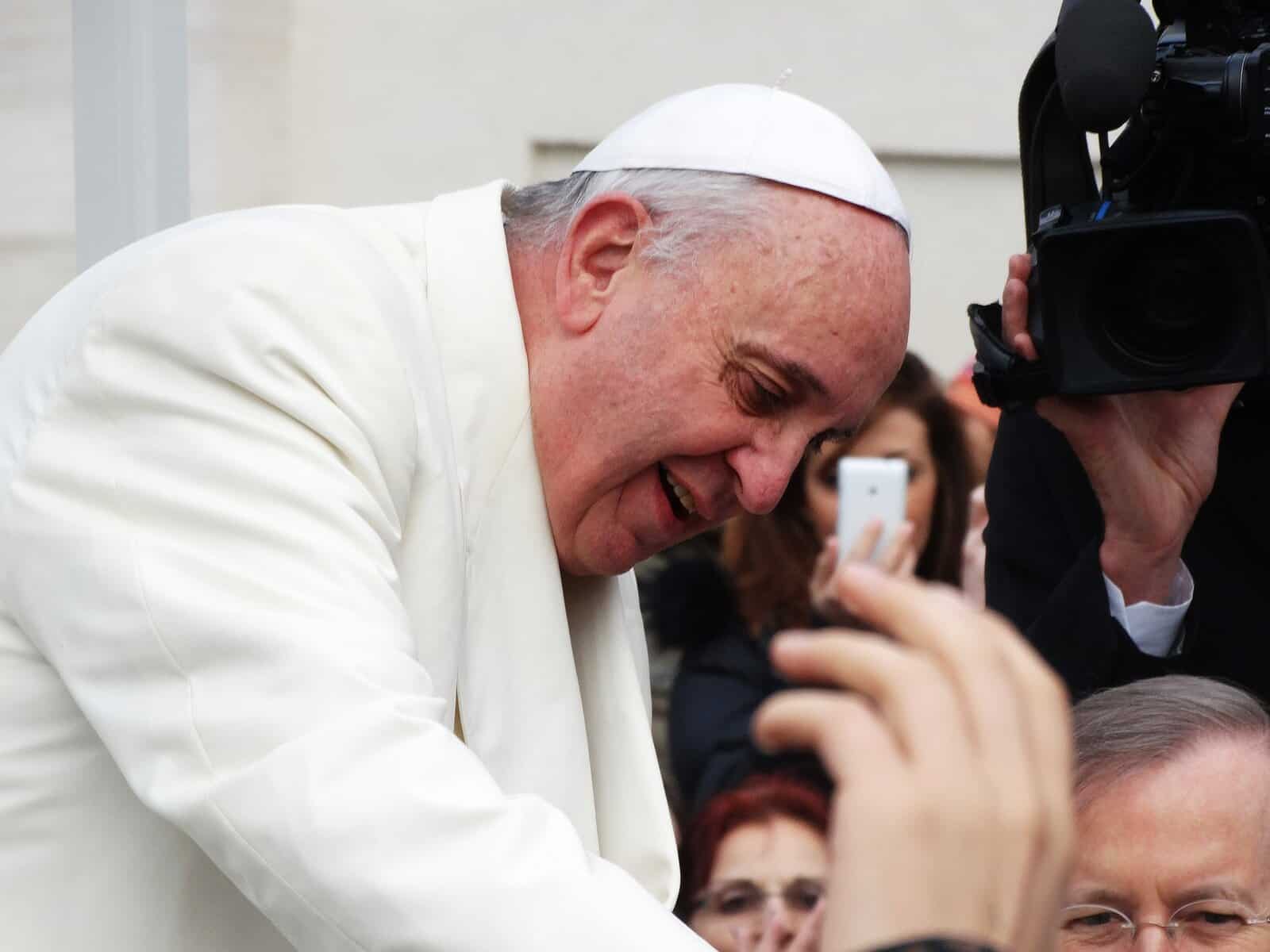 In 1294, Pope Celestine V initiated the ceremony involving the opening of the Holy Door of a basilica in Italy’s L’Aquila. After opening the Holy Door of the basilica on Sunday, Pope Francis became known as the first pope in over 700 years to do so. The Pope took part in the tradition of Celestinian Forgiveness during his visit.

VATICAN CITY — Pope Francis became the first pope in 728 years to open the Holy Door of a 13th-century basilica in the Italian city of L’Aquila on Sunday.

During a visit to the Italian city located about 90 miles north of Rome on Aug. 28, the Pope participated in a centuries-old tradition, the Celestinian Forgiveness, known in Italian as the Perdonanza Celestiniana.

The opening of the Holy Door marked a key moment in the annual celebration established by Pope Celestine V in 1294.

“For centuries L’Aquila has kept alive the gift that Pope Celestine V left it. It is the privilege of reminding everyone that with mercy, and only with it, the life of every man and woman can be lived with joy,” Pope Francis said in his homily during Mass in L’Aquila’s Basilica of Santa Maria di Collemaggio.

“To be forgiven is to experience here and now what comes closest to the resurrection. Forgiveness is passing from death to life, from the experience of anguish and guilt to that of freedom and joy. May this church always be a place where we can be reconciled, and experience that grace that puts us back on our feet and gives us another chance,” he said.

The Pope travelled to L’Aquila from the Vatican via helicopter and visited the cathedral, which is undergoing renovation after being heavily damaged by an earthquake in 2019, which also killed over 300 people. In the town square, he interacted with the family members of the earthquake victims and was greeted by people with Vatican flags.

Pope Francis began the day trip at 7:50 a.m. traveling by helicopter from the Vatican to L’Aquila. He visited the city’s cathedral, which is still being rebuilt after it was badly damaged during a 2019 earthquake in which more than 300 people died.

The Pope wore a hard hat while touring the reconstruction area of the damaged church. He spoke to family members of earthquake victims in the town square in front of the cathedral, where local prisoners were also present in the crowd. People cheered and waved Vatican flags as Pope Francis greeted them from a wheelchair.

Pope Francis said: “First of all I thank you for your witness of faith: despite the pain and loss, which belong to our faith as pilgrims, you have fixed your gaze on Christ, crucified and risen, who with his love redeemed the nonsense of pain and death.”