Pro-life researcher reacts to abortion charge based on Facebook chat 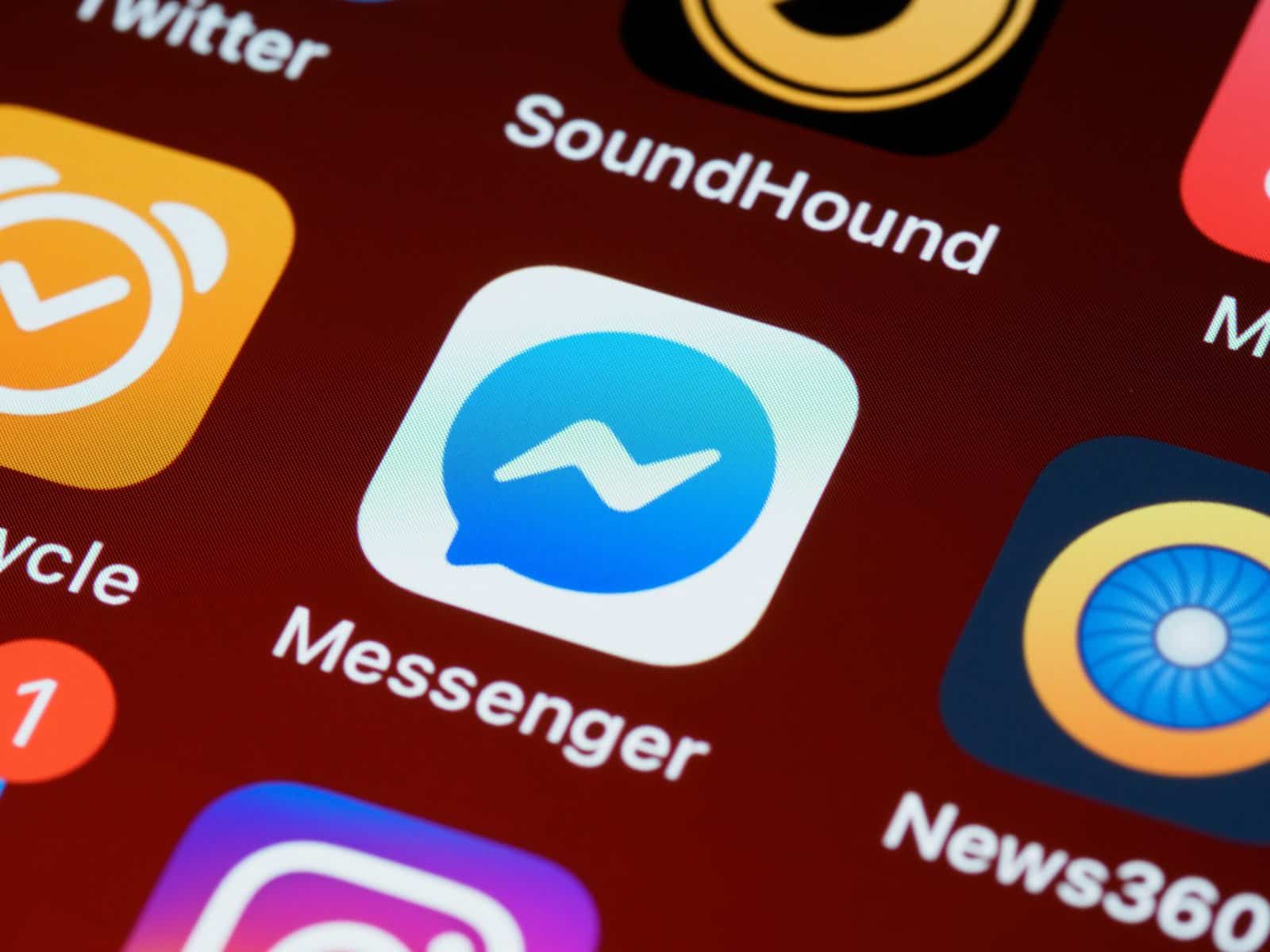 A pro-life legal researcher doesn’t believe a post-Roe world could be paved by a case in which Nebraska police used private Facebook chats between a mother and daughter to investigate the girl’s abortion.

The investigation began in April before Roe v. Wade was overturned and the abortion issue returned to the states.

“Jessica Burgess, 41, and her daughter, Celeste, 18, were charged in July ‘with allegedly removing, concealing, or abandoning a dead human body,’ concealing the death of another person, and false reporting.

Jessica Burgess reportedly ordered abortion pills in March to abort her teenage daughter’s pregnancy. Abortion is illegal in Nebraska past 20 weeks post-fertilization. Celeste Burgess claimed she had a miscarriage at 23 weeks gestation.”

Detective Ben McBride of the Norfolk Police Investigations Unit seized seven laptops and six smartphones and ordered Facebook to surrender mother-daughter chats after getting a warrant in June.

The messages allegedly show the mother referring to “what I ordered last month” and telling her daughter to take each of the two pills 24 hours apart.

“Pro-choice activist Olivia Julianna tweeted Tuesday that women should delete their Facebook accounts in response to the case, causing the hashtag #DeleteFacebook to trend.

‘A lot of people are missing the point here. Regardless of what is in those messages, they thought she had an abortion,’ she wrote. ‘They subpoenaed Facebook — who cooperated without any pushback — to find out more information. This precedent is dangerous. This will put people at risk.'”

Daniel Gump, a legal researcher and writer, argued that abortion proponents misrepresented the facts of the case.

“‘This is a case of someone illegally procuring a post-viability induced abortion for a minor, and three individuals then attempting to destroy and hide evidence that included human remains,’ he wrote.

‘The details of the crimes eventually leaked out, and that led to an investigation that included interviews and warrants to seize electronic devices and communication records on social media. Justice is being served.'”

The mother and daughter have pleaded not guilty to all charges. Meta, Facebook’s parent company, stated that “nothing in the valid warrants we received from local law enforcement in early June, prior to the Supreme Court decision, mentioned abortion.”

“‘The warrants concerned charges related to a criminal investigation, and court documents indicate that police at the time were investigating the case of a stillborn baby who was burned and buried, not a decision to have an abortion.’