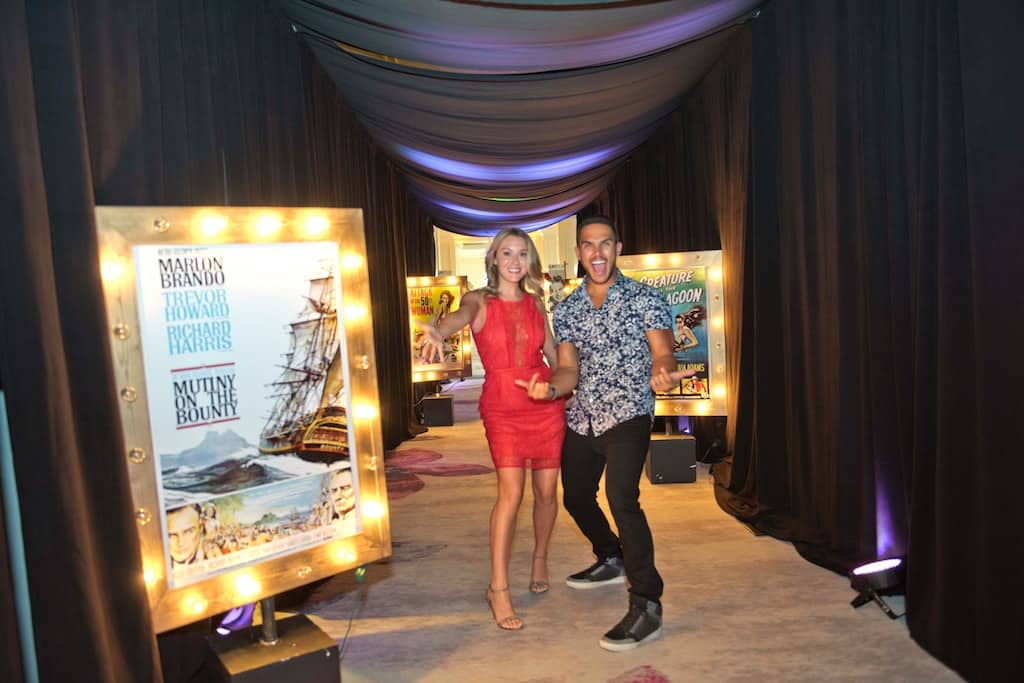 Alexa PenaVega, of Spy Kids fame, shared her story of conquering an eating disorder and other major problems in her life with God’s help. Her book, What If Love Is the Point?: Living for Jesus in a Self-Consumed World, is set to be released soon.

PenaVega revealed how she was urged by her mother to keep her troubles a secret. She said that even though her mother was trying to protect her, having to keep her eating disorder a secret ended up tormenting her, and only when she started to open up about it, did she feel liberated. She shared that she overcame her disorder by reading the Bible and having faith in God.

Actress Alexa PenaVega, widely known for her role as Carmen Cortez in the Spy Kids film series, recently opened up about how faith got her through some major struggles in her life, including an eating disorder.

“I was living with this secret that I was really ashamed of. I was praised whenever I looked skinnier, and if I didn’t look as skinny one day, nobody would compliment me,” PenaVega told Sadie Robertson Huff in a recent interview on Huff’s Whoa, That’s Good podcast.

“I started thriving on what other people thought of me instead of focusing in on God,” she added.

PenaVega, who is set to release her new book, What If Love Is the Point?: Living for Jesus in a Self-Consumed World, shared that she struggled with the fear that people would find out about her eating disorder.

She also revealed that her mother urged her to keep her struggle a secret because she feared that people would only see her as someone with a disorder if she admitted it.

“I know she meant it as a way of protecting me, but I really feel like the enemy took those words and just turned it into something that had a stronghold over my life,” PenaVega said. “I just lived with my secret, and it just tormented me for so long. And I think I also probably could have solved this much faster had I confided in the right people earlier on.” As reported by CBN News,

Once she opened up about her disorder, however, PenaVega said she felt free.

“It became this thing that no longer consumed me. Obviously, God did a whole number in my life to get me through the eating disorder,” PenaVega said.

PenaVega went on to share how her faith in God and reading the Bible helped her overcome her eating disorder. She even encouraged others to lean into the Word when they are facing difficult circumstances.