Study: Children in UK less happy than a decade ago 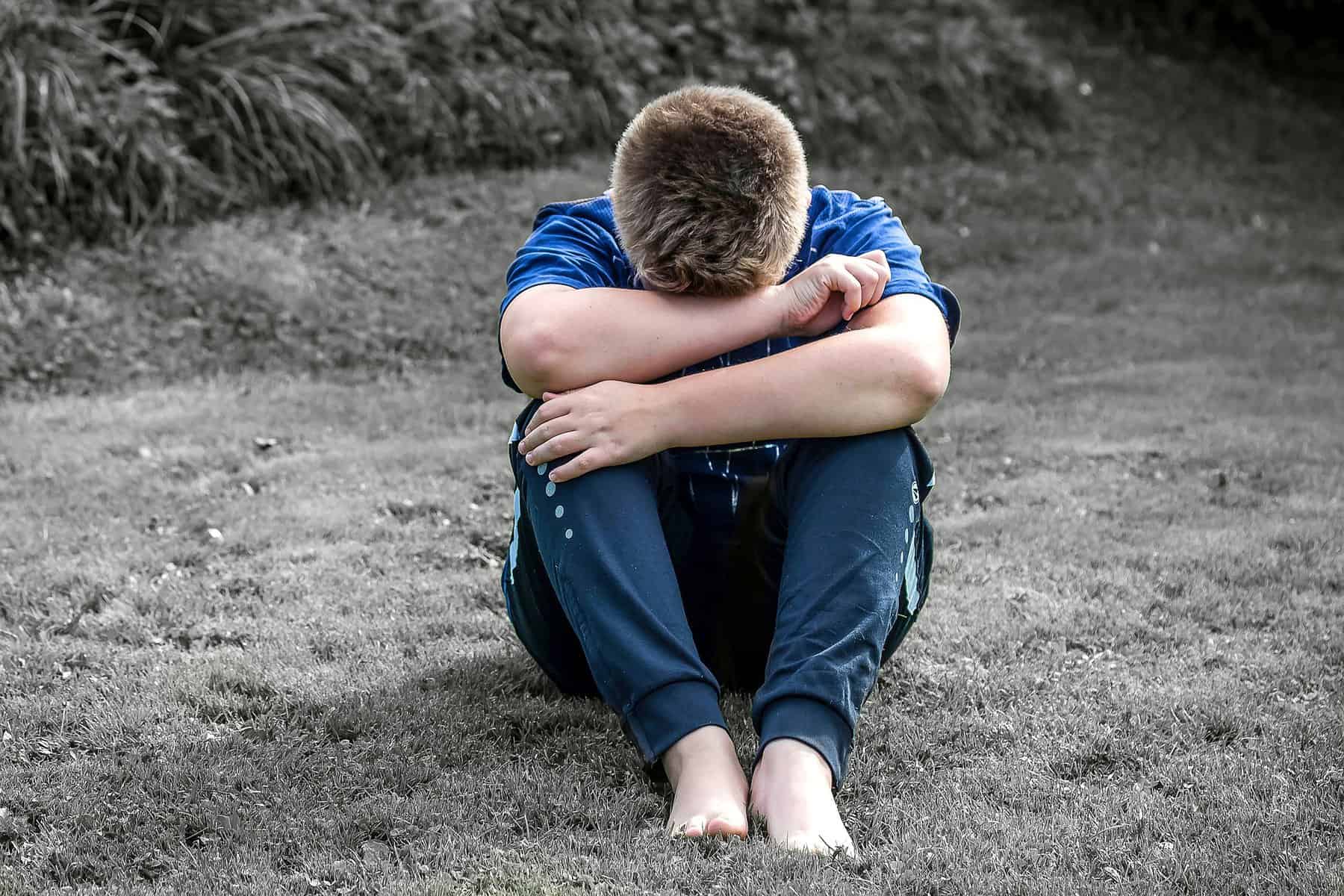 There has been a decline in happiness among children living in the UK in the last decade.

More than 2,000 children between the ages of 10 and15 years were included in the study.

The charity said that the current cost of living crisis is having a significant effect on families, with 85 per cent of parents and carers surveyed in 2022 saying they are concerned about how it will affect their families in the next year, especially as over a third of parents and carers reported they already struggled with the costs of school trips and uniform over the last year.

The pandemic’s damaging impact is laid bare with 1 in 9 children (11 per cent aged 10 to 17) saying they did not cope overall with changes due to Coronavirus despite many of the restrictions being lifted when the survey was taken.