‘Tuxes for Two’ professor under investigation at Calvin College 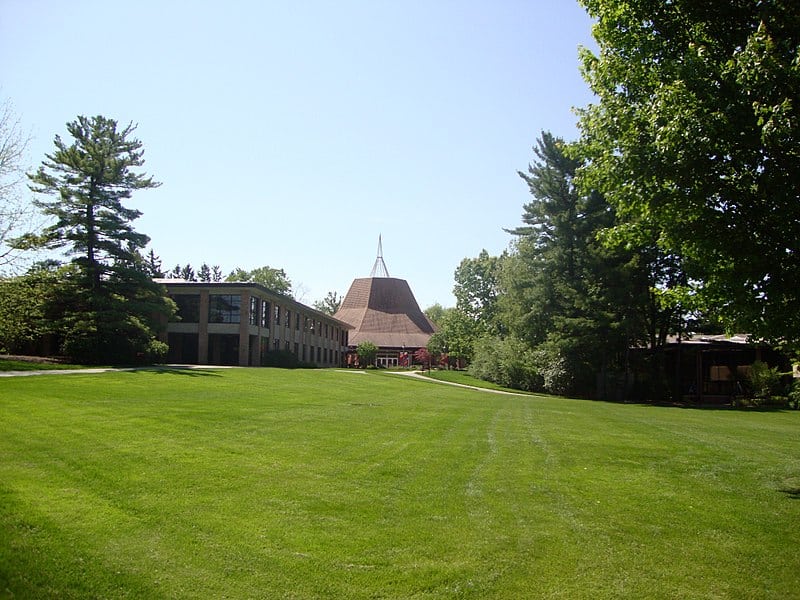 The private, Christian Reformed Church-affiliated Calvin College is currently embroiled in an internal controversy about a former student turned professor in a same-sex relationship. The school was divided when a student newspaper revealed that professor Joe Kuilema was under investigation by the administration for being in a same-sex relationship.

Jonathan Cohn of HuffPost writes that the controversy divided Calvin College, as many students disagree with the university’s official stance regarding same-sex relationships and how to interpret Scripture.

In 2004, Joseph Kuilema was getting ready to graduate from Calvin College, an affiliate of the U.S. Christian Reformed Church that is based in Grand Rapids and has a few hundred thousand followers scattered mostly across the Upper Midwest. The CRC is a Protestant denomination that sees the Bible as “inspired and infallible” truth, while drawing upon three Reformation-era texts called “confessions” to explain what that truth means in real life.

Among the lessons the CRC takes from these writings is its position on same-sex relationships. The CRC promotes love for gay members, calling past hostility toward the LGBTQ community “a great failing.” But it also deems homosexual behavior “incompatible” with Scripture because, in the church’s view, intimacy is a divine gift reserved for marriage between a man and a woman.

The CRC first staked out that position in 1973. Kuilema, writing three decades later, explained why he thought it was wrong.

In a paper that he called “Tuxes for Two” and submitted for a course on theological ethics, Kuilema highlighted what he saw as inconsistencies in CRC doctrine and argued for interpreting religious texts in the context of their times, which, he said, meant focusing on the nature of the loving, lifelong partnership the Bible celebrates rather than whether it is between a man and woman.

“This is about … couples who are in love, devoted to God and the Christian faith, ready to embark on a lifelong journey of commitment and mutuality,” Kuilema wrote.