What is a Christian? 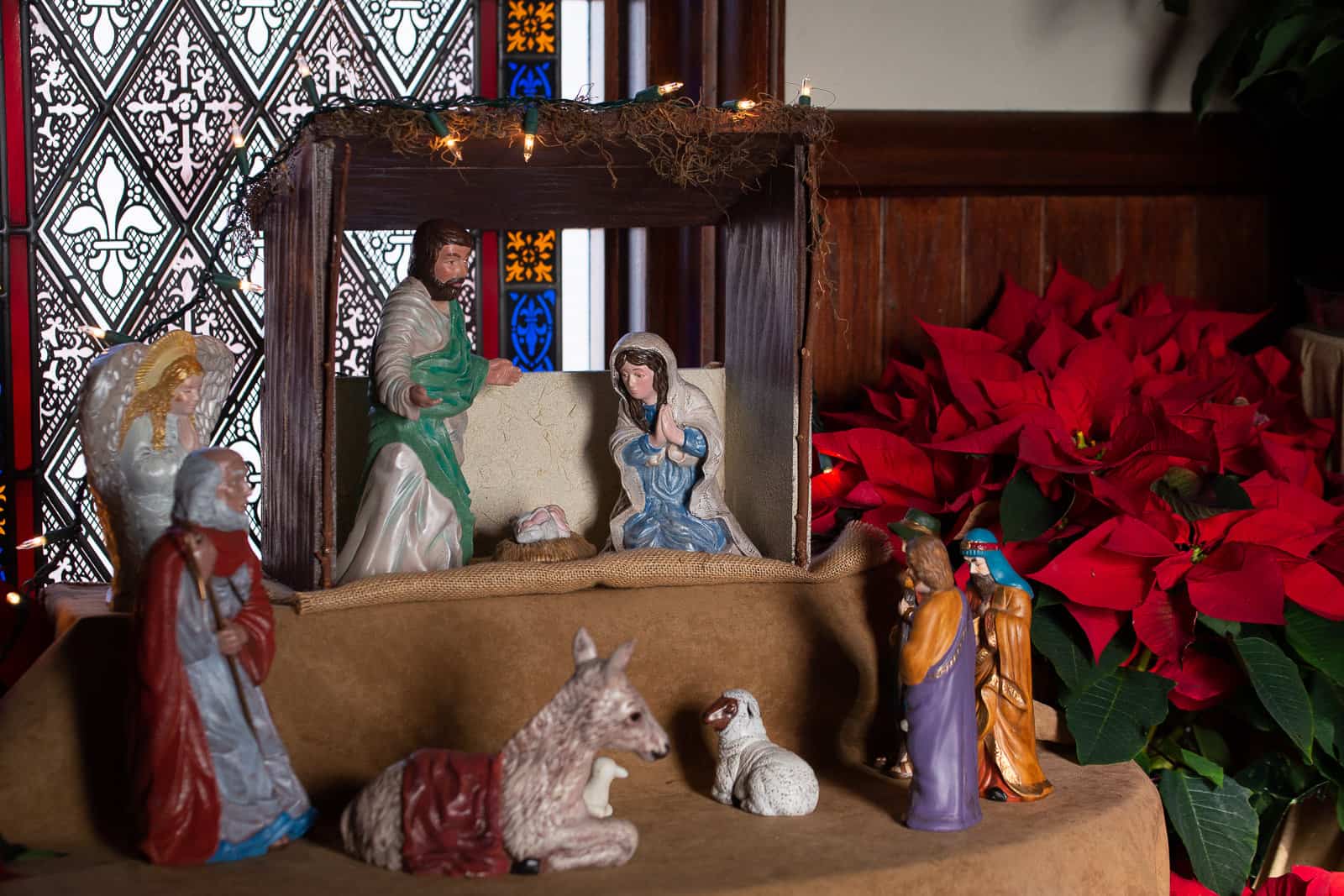 “What is a Christian?”

I feel that I could have confidently answered this question just a few years ago with an orthodox list that outlined the historical Christian faith. I would have adequately provided Scriptural prooftexts cross-referenced with catechisms and creeds. But increasingly, where I find myself is at the nexus of an emerging reimagined faith built on the deconstructed historical foundations of Christianity. For many, my faith in its current iteration will fall short of expectations, and for others, it will be far too rigid and defined to be of use amid postmodern sensibilities. For me, a Christian looks a lot more like Jesus and far less like the Church. When I speak of the Church, I’m referencing my context of the United States in the latter half of the Twentieth and first two decades of the Twenty-first Century. There can be no doubt that my context limits me from having the perspective needed to pass judgment, nor should any of us relish the thought of being able to do so, but nevertheless I feel as if Christianity in its American embodiment has fallen woefully short of what Jesus intended, so answering the question “What is a Christian?” is a difficult one given my current misgivings.

What is a Christian? I grew up in a tradition that told me specifically what a Christian was, a Christian, according to my small Pentecostal sect, was someone who checked the boxes when it came to obeying the words of the Apostle Peter in Acts 2:38. A Christian was someone who repented of their sins. Sins were defined as anything that “missed the mark” or “standard of God’s righteousness” as defined and interpreted by my church. Sin included the big ones and the little ones, and in my church included random prohibitions of swimming with the opposite sex, cutting hair (for women), growing hair on the face (for men), wearing pants (for women), wearing shorts (for both men and women), owning or watching television, participating in organized sports, going to see a movie, wearing jewelry or makeup, and of course, it prohibited drinking alcohol of any kind. Repentance also extended to fidelity and obedience to the pastor. Then a Christian should be baptized by immersion with the officiant saying, “In the name of Jesus” as no other baptismal formula was thought legitimate as it endorsed what my Pentecostal sect saw as “the heresy of the Trinity.” Our group was a oneness church that believed Jesus to be simultaneously Father, Son, and Spirit; manifestations of the one God and not separate persons of the Triune God. This was something that we were taught was a nonnegotiable tenant of Christianity, anyone who believed otherwise jeopardized their eternal salvation. Then, of course, a Christian was someone who received the Holy Spirit as evidenced by speaking with other tongues. Not doing so, made the salvation experience incomplete and thus also jeopardized eternal salvation. According to my church, this shouldn’t be a one-time event but should be practiced often if the salvation experience was legitimate. As you might imagine, my formative years of being introduced to this brand of Christianity set me up for a lifetime of confusion as I was taught to conflate my behavior with my identity as a Christian. If my behavior didn’t measure up to the narrowly defined expectations of the members and most importantly the pastor of my church, then I was quickly labeled and dismissed as less than a genuine Christian.

I learned early on that a lot of the attention I craved as a child and adolescent could be earned through behavior, by either being bad or by being good. I chose the latter and devoted myself to the teachings and practices of my church. I did this by sitting on the front pew of my church, committing large portions of the King James Version of the Bible to memory, with specific attention given to the proof texts of our doctrines, worshiping with demonstrative fanaticism, and identifying myself as “called to preach.” All of this was done sincerely as I was convinced of the claims of truth in our church. But eventually, the truth claims of Christ as revealed in the passages I committed to memory trounced the claims of my church.

I’ve found this to be a recurring theme. What Jesus says about being a Christian is often at odds with what the church says about being a Christian. For instance, Jesus made it clear in His “Sermon on the Mount” that the activity of Christians should flow out of the identity of being a Christian. The American church often teaches the inverse, that who you are is based on how you behave. The American church has conflated activities such as voting for the “right candidate” and holding the “right political and cultural positions” on par with Christian identity. Contrast this with the words of Jesus who said, “If you love me, you will keep my commandments.” His commandments seem to be the exact opposite of what is practiced by many today who seek to identify as Christians. Jesus commanded that we should love our neighbors as ourselves. Jesus commanded that we should welcome the stranger, clothe the naked, set at liberty the captives, feed the hungry, and embrace His loving disposition for the poor, rather than demanding that they “get a job!”

The Bible reports that the first use of the word Christian was in Antioch, where those practitioners of The Way were called Christians; “like Christ.” The Bible verses that I committed to memory so long ago, ring true amidst the disillusionment that so often defines my current contexts. Jesus described Himself in Matthew 11:29; “I am gentle and lowly of heart.” The Prophet Isaiah said that He was “a man of sorrows and acquainted with grief” (Isaiah 53.3) which is quite the contrast from so many who are convinced that being a Christian means living the best life as defined by material and emotional prosperity and political power. Sadly, being a Christian in America today looks more like Donald Trump than Jesus Christ.

The biblical narratives teach us that Jesus was born without fanfare to a couple who were refused housing; forced to share a shelter with animals. Jesus was born out of wedlock to a teenager and had the details of her pregnancy been known, she would have been shunned by the community, much like the reception she would receive today in many American Christian communities. Mary’s options were limited by economic and social impositions of the state and her culture, so she found herself giving birth to the King of Kings sitting in a feeding trough. This is the biblical narrative that more closely defines what it means to be a Christian, the narrative that is only celebrated when being read in our Bibles but never when being experienced by real people that inhabit the streets of our cities.

Increasingly, what it means to be a Christian has been robbed of its power by posers that have appropriated the terminology but shunned the realities of identifying with Christ. The label has been embraced by politicians who find it necessary to tear gas those who disagree with them to clear the path to a church so they can memorialize the moment they hold up a bible.

But according to Jesus being a Christian means:

Identifying with others, especially the poor

Giving away our possessions

Prioritizing those in prison

Paying attention to the sick

What does it mean to be a Christian? Find someone and love them. Love them without condition and reservation.