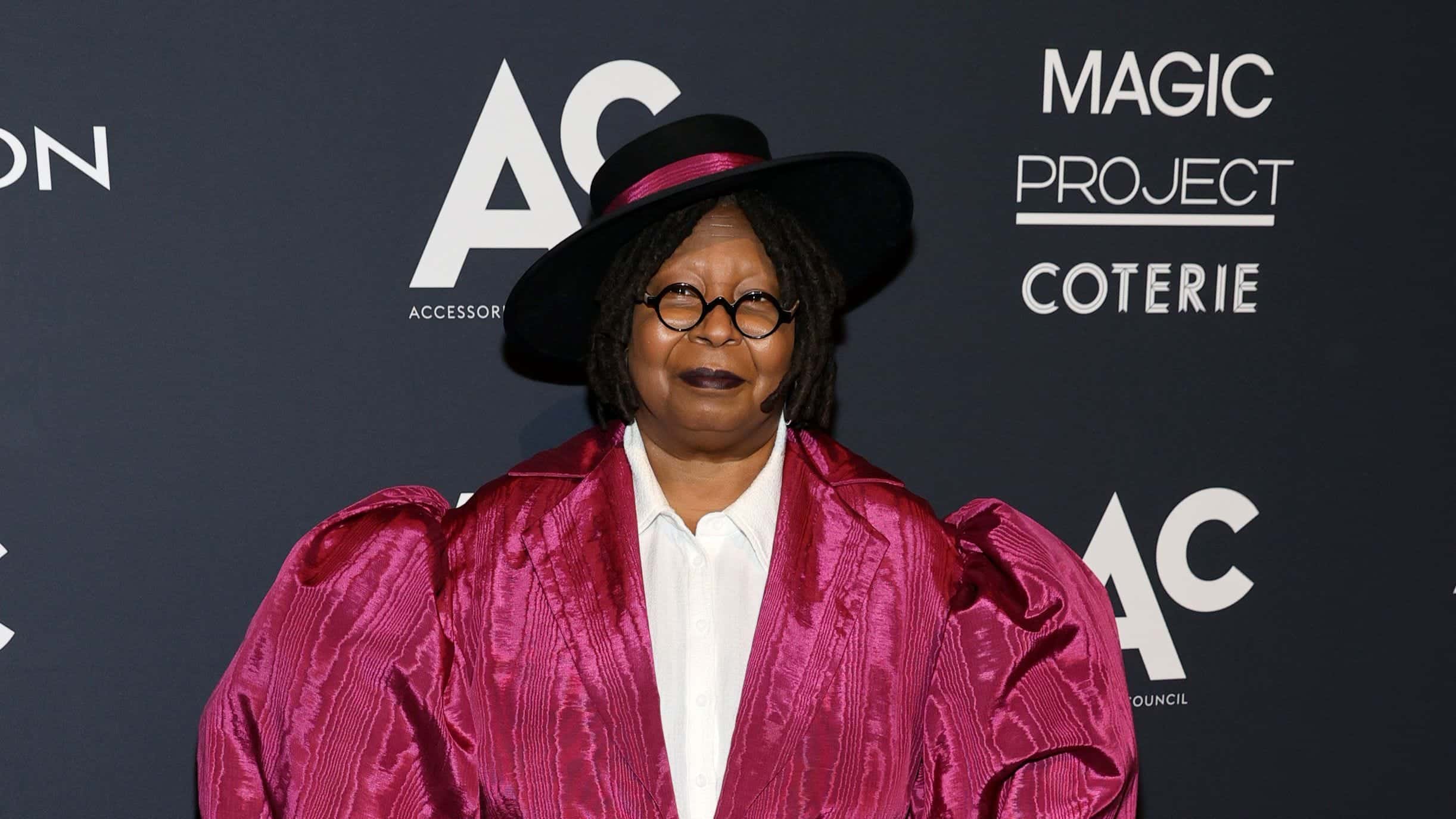 ?Whoopi Goldberg on Monday returned to co-host “The View” after ABC News suspended her for two-weeks following her Jan. 31 controversial Holocaust remarks.

The 66-year-old received hefty backlash for remarks she made during the Jan. 31 broadcast of “The View”. During a debate regarding a Tennessee school district decision to ban “Maus”, Goldberg stated that “the Holocaust isn’t about race” and that it involved “two White groups of people.”

Goldberg received a two-week suspension on Feb. 1 by ABC News President Kim Godwin who referred to her remarks  about the Holocaust as “wrong and hurtful.”

Goldberg proceeded to apologize on social media and on the February 1 episode of “The View” by saying, “I said the Holocaust wasn’t about race and was instead about man’s inhumanity to man”. She went on to say,  “But it is indeed about race because Hitler and the Nazis considered Jews to be an inferior race.”

Most viewed her remarks as a misunderstanding of the Holocaust and the propaganda that still exist following the events of WWII.

On the Feb. 14 broadcast, Goldberg [ a co-host] appeared with many cheers from the audience. Her co-host Joy Behar told her she was missed?—?and Goldberg stated it was mutual.