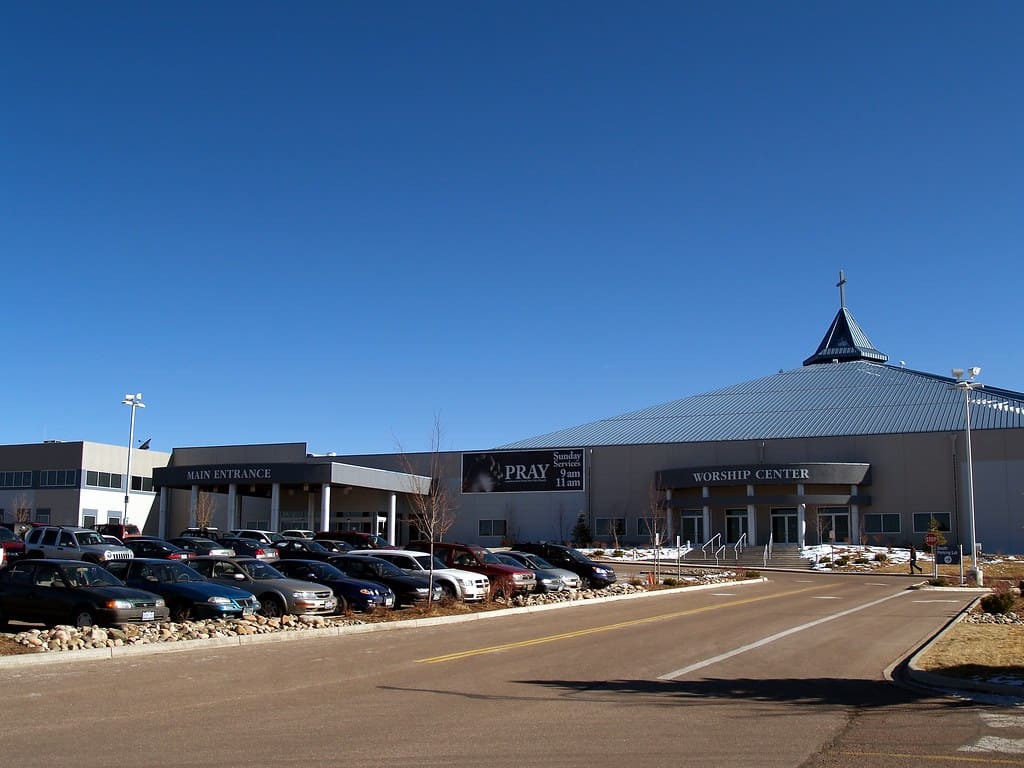 A popular pastor in Colorado once ousted from ministry for sexual misdeeds is facing renewed allegations of misconduct.

Ted Haggard was forced to resign from New Life Church in Colorado Springs in 2006 after allegations of homosexual sex and drug use surfaced. At the time of the report, Haggard admitted that he ” bought methamphetamine and paid the prostitute for massages.” News later emerged that Haggard also “had an inappropriate relationship” with a young man at the church.

After resigning, Haggard attended counseling services with “several Christian leaders” to achieve “spiritual restoration”. Haggard went on to establish the St. James Church in Colorado Springs in 2010. However, a recent report from The Denver Gazette details fresh allegations against the pastor. Yonat Shimron of The Roys Report explains:

The most recent allegations were made by Kirk “Seth” Sethman, who was ordained as a minister by St. James Church in 2012. Sethman recorded the statements of two young adult men who said Haggard touched them inappropriately on several occasions at the church. One of them was a minor at the time the touching began in 2019.

Sethman said he first approached church elders with allegations about Haggard in 2020.

St. James has declined in membership in recent years and earlier this year sold its building. Haggard is still head pastor but has moved the church’s services and study sessions to his home and is now calling his new congregation the Storyhouse Church.

Haggard was initially ordained as a Southern Baptist but is it not clear if this new church is associated with any denomination.

Haggard is just one of a number of prominent church figures recently accused of wrongdoing. Shimron points writes:

Haggard is one in a long line of powerful evangelical leaders accused of sexual misconduct. Recently, those have included Bill Hybels, formerly of Willow Creek Community Church; Carl Lentz, formerly of Hillsong NYC, the Manhattan branch of the global megachurch; and the late Ravi Zacharias, who founded Ravi Zacharias International Ministries.