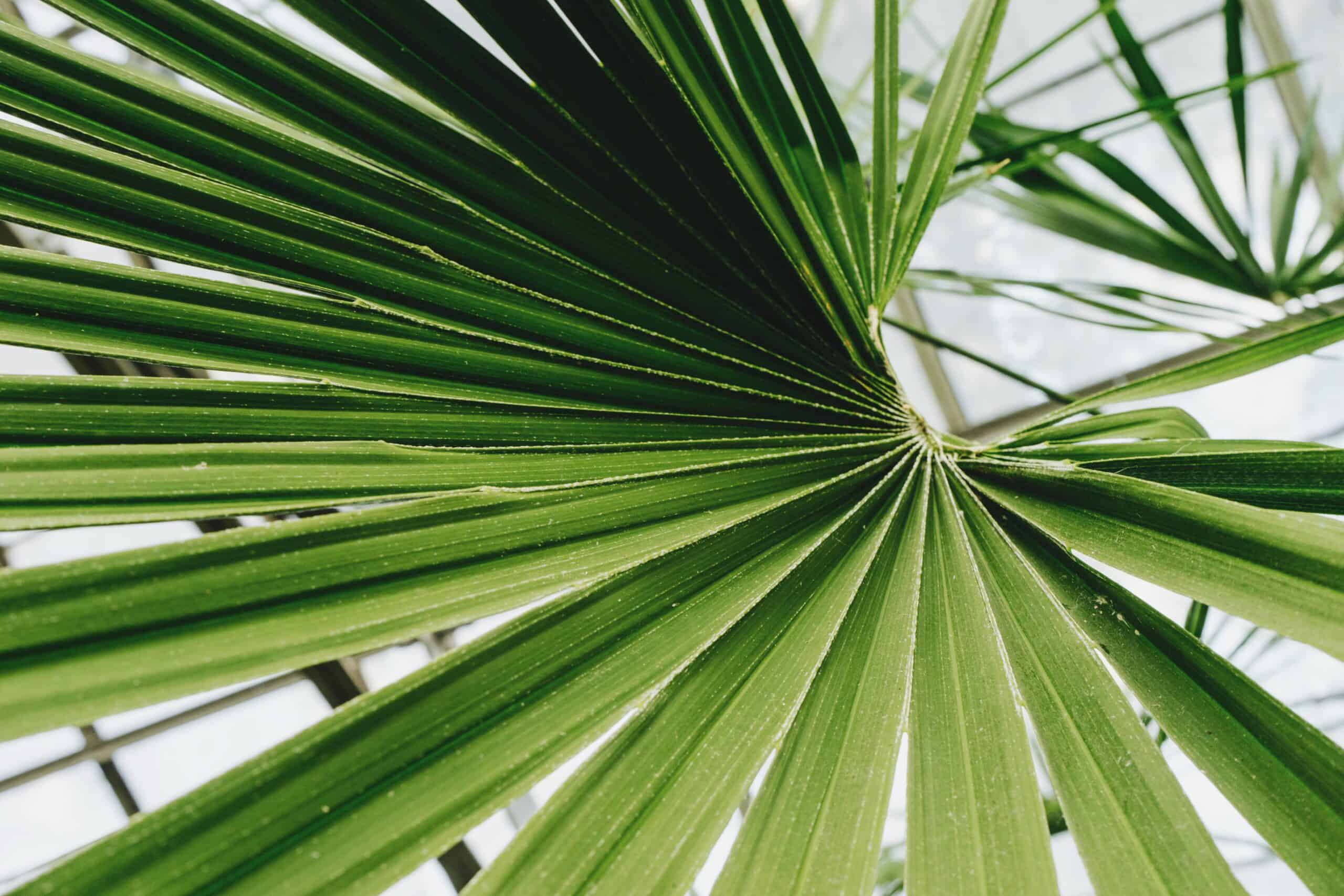 Christians around the world are marking Holy Week, which began April 10 with Palm Sunday to commemorate Jesus’ triumphal entry into Jerusalem and which will culminate with the celebration of Easter next week.

Some Orthodox churches, which calculate their Paschal celebrations using a slightly different calendar, will do the same next week.

In writing about Sunday’s events, CBN noted that Jerusalem’s pilgrims are returning as travel restrictions are reopening post-COVID.

This year, tourists are returning to the land following two years of the pandemic.

“After two years of Covid, of restrictions, of closed churches, today we are in a normal atmosphere,” Pierbattista Pizzaballa, the Latin Patriarch of Jerusalem, told Reuters.

“We have a lot of pilgrims, a lot of local Christians. We are very happy. For us, it’s a kind of resurrection.”

FOX News and the Associated Press reported about how the revived Palm Sunday pilgrimage played out in the Holy Land:

The Christians also made their way from the Mount of Olives past the Garden of Gethsemane, where Jesus prayed to God and was betrayed, according to the New Testament. The procession ultimately winded its way through the Old City.

The solemn entrance of the Lord was a “fulfillment of ancient prophecy” and a “declaration that Christ was the long-awaited anointed savior,” Fr. Jeffrey Kirby, pastor of Our Lady of Grace Catholic Church in Indian Land, South Carolina, and adjunct professor at Belmont Abbey College in North Carolina, shared with Fox News Digital by email.

In the U.S., some said that this year’s Holy Week will hold its own special place for them even though their pilgrimages may be limited to their own churches. In Chicago, one group hosted a Palm Sunday procession around the Cook County Jail.

At the Cook County Jail Sunday, a group of dozens of people marched for two miles around the correctional facility with palms in their hands.

March organizers said this procession both celebrates Palm Sunday while offering prayers for peace and healing for “all affected by the criminal justice system.”

The Kolbe House Jail Ministry, joined by supporters and some family members of those currently incarcerated, to share the message of Palm Sunday and instill faith and belief of change for those behind bars.

“One of our guiding scriptures, I called ‘the houses’ when Jesus says, ‘I was in prison and you visited me,’ right? So, we really believe that when we go and visit folks who are detained here in Cook County Jail, we are not just hoping to bring Jesus — bring the gospel — but we’re meeting Jesus there,” Cortina said.

Marchers paused at different locations around the jail with the hope inmates catch a glimpse of the support waiting for them on the outside.

And in Hartford, Ct., the local Ukrainian community says this Holy Week will be a difficult one as their relatives overseas face the continued repercussions of the Russian invasion. WTIC-TV reports:

“My thoughts are mixed and confused and still don’t understand why even this is going on,” he said. “Seeing innocent people losing their lives: children, women, I know the soldiers also dying, but when you see people like children especially, it touches you.”

The priest said it’s difficult to remember the good memories shared as the war continues. The thoughts go back to Ukraine. He has many friends in the European country impacted by the war. Father Manolev says the churches remain open, helping as they can.

He said the church suffers who people do.

“When people are rejoicing, the church also rejoices and now we’re entering into the Holy Week,” he said. “As Christians, as believers, we still try to keep up our hope. Not on the world, this world, but God.”

Pope Francis is asking for an Easter truce. The Colchester priest says Christians need time to practice their religion in both countries.

While not everyone can make a pilgrimage this week, several organizations have offered up their suggestions for media to put people in the right mind for the celebrations. Evangelical magazine Christianity Today has a Holy Week playlist, while Reformed group The Gospel Coalition has compiled 40 music videos for the week, and the Jesuit review America has released “Holy Week Film Festival: A guide to choosing movies to watch in the lead up to Easter“.