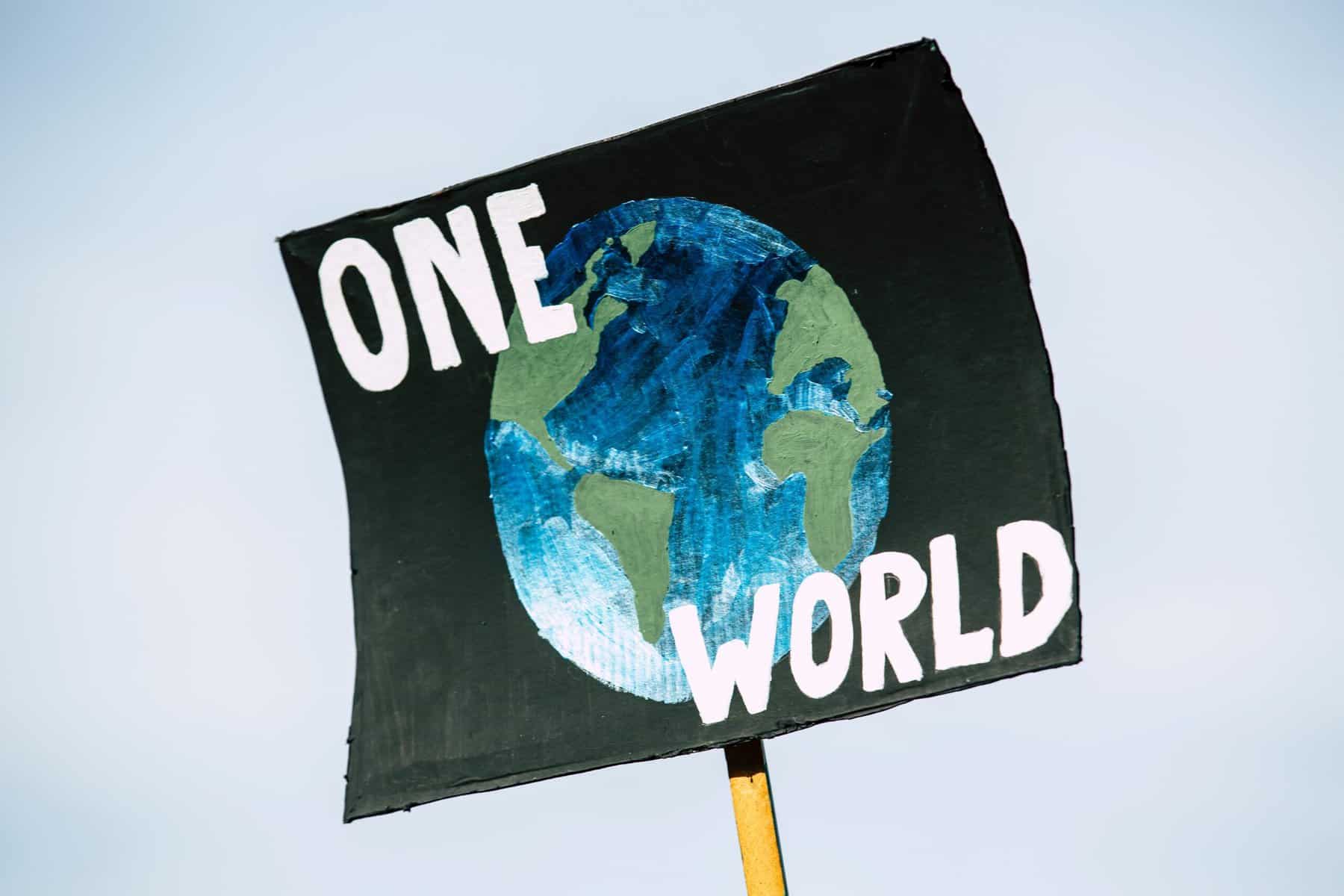 A collaborative group of a number of religious bodies has announced that they would be removing their investments from the fossil fuel industry. The organizations moving away from fossil fuels will divest nearly $500 million from the fossil fuel industry into other endeavors. Groups included in the divestment collaboration include the Laudato Si’ Movement, the World Council of Churches, the ecumenical Operation Noah, Green Anglicans and GreenFaith.

A number of other organizations have also announced a similar initiative, in particular the Catholic Theological Society of America, which voiced their intention to halt investments in fossil fuel companies and to remove all current investments by 2025. One particular concern of this overall movement is the impact that climate change is currently having on the planet. Archbishop Eamon Martin of Armagh in Northern Ireland, has explained that he is fully in support of the movement to divest from fossil fuels.

“Climate change,” he said, “is already having a disproportionate impact on those who are on the margins, those most dependent on fragile ecosystems and most vulnerable to famine, to drought, to food and water insecurity and conflict, to exploitative and ‘predatory economic interests,’ to the destruction of their homes and displacement of their families.”

The idea of caring for the planet was also echoed by Sr. Susan Francois:

“We believe that care of creation is an essential element of peacemaking. The time is now to act. We have a fiduciary responsibility to the earth. Today we see the ethical use of our financial resources through the lens of our vow of poverty. We decided it was morally imperative to divest fully from fossil fuels rather than profit from activities which hasten the climate crisis.” 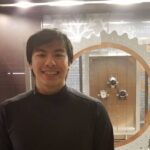 Alan is an aspiring writer with a background in the sciences. He holds a BS in Health Science from the University of Miami, and an MPH from Purdue University. In his free time, he enjoys cycling and board game nights with close friends.