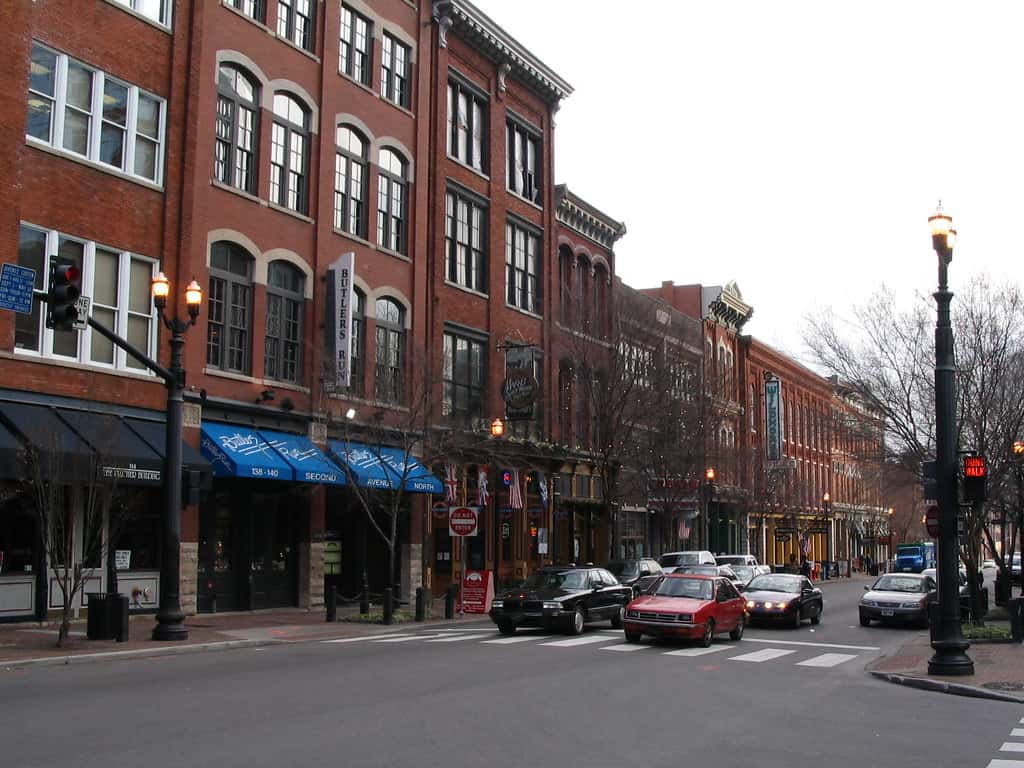 A North Nashville church community has rallied behind barber Jake Sherrell and his Bel-Aire Unisex Salon. Even at the age of 96, with advanced cancer, Sherrell still runs his salon and is beloved by friends and family.

Mike DuBose of United Methodist News writes that the barber was also known for freely talking about his Christian beliefs to customers. Sherrell has been an active member of Gordon Memorial United Methodist Church since the age of 17.

He opened Bel-Aire in 1957 and can still be found there most days, cutting hair and sharing the Gospel, despite his stage 4 cancer diagnosis.

On a recent Wednesday morning, more than a dozen well-wishers crowded into the barbershop to celebrate Sherrell’s impact on the community, sharing stories and singing favorite hymns.

“You know the saying is, ‘give me my flowers while I live,’” said Rosa Sherrell, Jake’s wife of 21 years, calling to mind the hymn by gospel artist James Cleveland. “This is gonna bless him.”

Sherrell’s daughter, Tonya Bosley, came to work in the barbershop and hair salon in 2001 “with the intention of staying two weeks,” she said.

She jokingly describes her father as a “part-time gangster” who knows how to relate to young people in the working-class neighborhood shared by the barbershop, Gordon Memorial and Martin Luther King Jr. High School.

“He’s led, protected and guided so many of our Black men,” she said.

“You come in this place, you’re gonna get some ‘act right,’” she said, speaking of the steady guidance and street-smart wisdom Sherrell has dispensed over the decades. Among those who have benefited from that counsel is Sherrell’s grandson.

“He has been exemplary in my son’s life,” Bosley said. “My son can come to him and talk about anything.”

Gordon member Eloise Abernathy said Sherrell is taking the word of God out to the people.

“People aren’t always going to come to the church,” she said. “He made sure that he lived it, exemplified it.”

Sherrell’s pastor, the Rev. Paula Smith, joined the gathering and led a prayer for him.