Why abuse victims get alienated: French 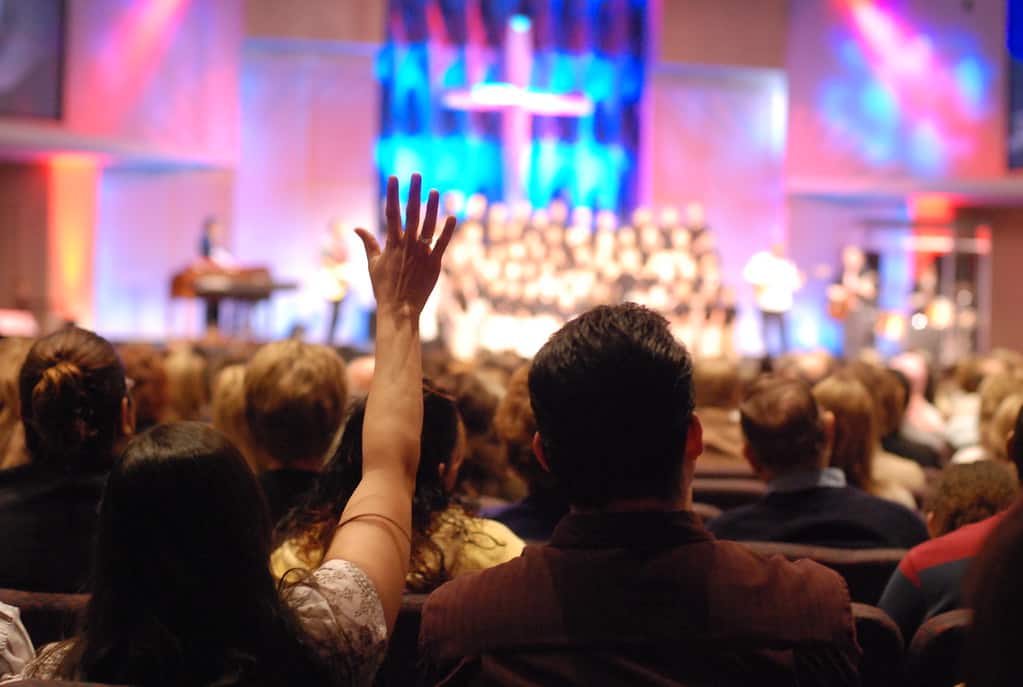 Why do so many have a stubborn attachment to corrupt leaders? Everybody has a favorite writer, speaker, or athlete they follow, so having a favorite religious figure is not unusual. Church leaders are respected figures who often claim to speak for God, the ultimate source of authority.

Corrupt and even abusive figures have no trouble twisting religious devotion into absolute trust. Such trust turns tribal, where all outside criticism can be reframed as an attack on all followers, creating a siege mentality. It is an insidious pattern that repeats itself again and again.

David French of The Dispatch writes:

Talk to virtually any victim of abuse within the church. From the moment they report misconduct, they almost always experience deep alienation, suspicion, and even outright anger. They’re immediately cast “outside.”

So we have our answer to the question that’s asked time and time again: “How did this go on so long?” We give man credit for God’s work, we start to see ourselves in that man’s tribe, and we wall ourselves off from all the outsiders (and cast insiders to the outside) when they do or say anything that could disrupt the deep bond between man and movement.

Christians are not the only community that’s vulnerable to these temptations. I’m describing not just a religious process, but a deeply human process. Every single step I’ve outlined above is perfectly normal and—especially in the moment—can seem not just rational, but imperative.

It’s a constant pattern in partisan politics, for example. It can be extremely difficult to get partisans to hold their side to the same rules they apply to opponents. I can remember being infuriated (heck, I’m still not really over it) at Democrats’ incredibly vigorous defense of Bill Clinton in the face of documented, heinous allegations of mistreatment of women.

And partisans of all stripes are often allergic even to true statements if they come from the “wrong” sources.

Related: From FoVD’s sister site, Faith on View — What not to say when someone has God beaten out of them