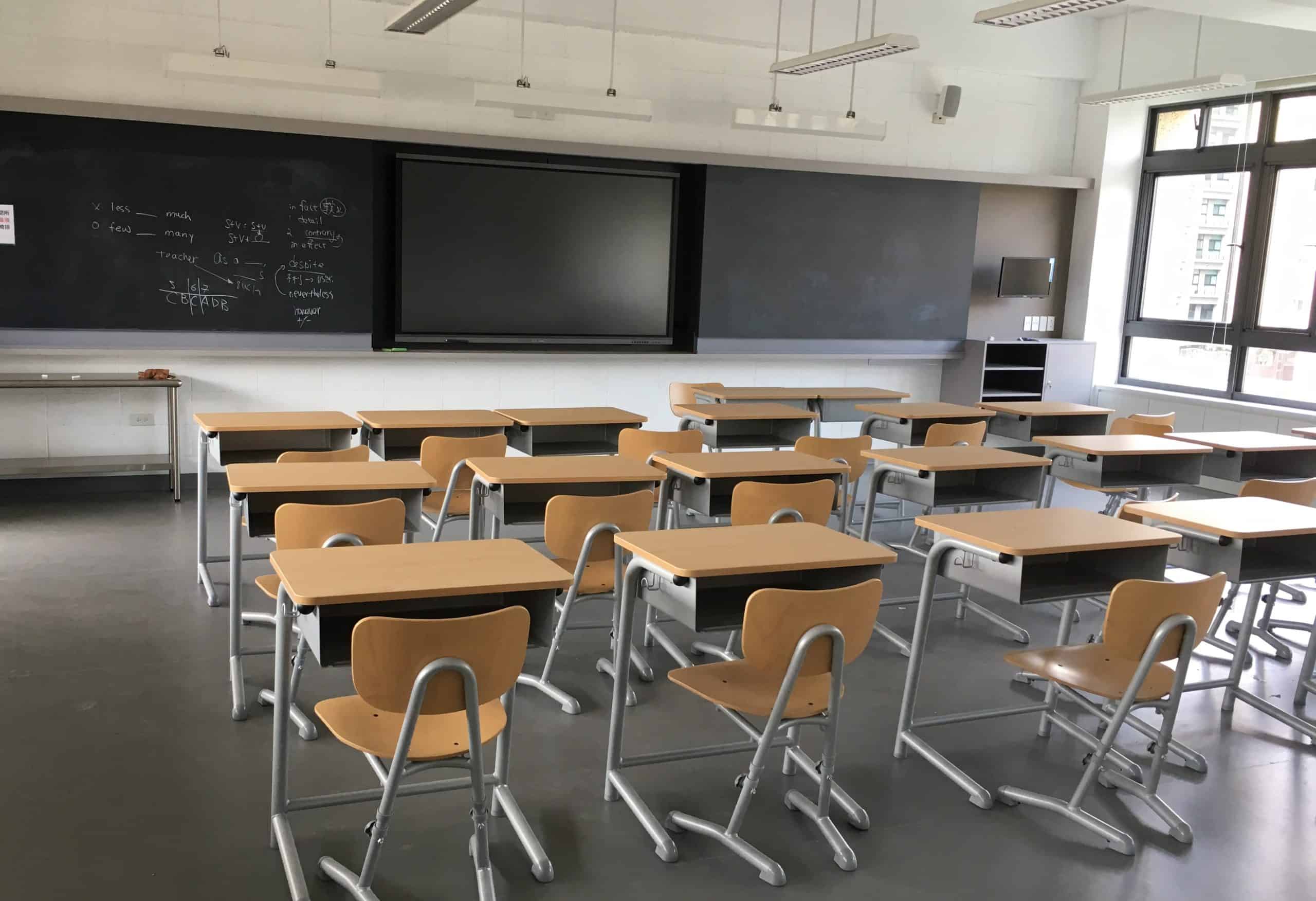 Rabbi Charlie Cytron-Walker was held at gunpoint with three of his congregants at Congregation Beth Israel in Colleyville, Texas on January 15th. As the events of that day unfolded, prayers were lifted up not only from surrounding Jewish communities, but also from a local Christian school that has strong ties to Rabbi Charlie as well. Rabbi Charlie has worked alongside Mark Baur, a local Bible teacher at Forth Worth Christian School for several years on a course called “Worldviews”. In this course students learn about various religions and issues surrounding those religions. When Rabbi Charlie joins the course he often talks about the dangers of interfaith ignorance, and antisemitism in our world. As Rabbi Charlie and his congregants escaped the dangerous situation, students from Fort Worth Christian School continue to note the importance of classes like Worldviews and having an understanding of religions other than just your own.

Rabbi Charlie, as friends and congregants call him, teaches with emotion when he tells students in Mark Baur’s Worldviews course at Fort Worth Christian School each spring that antisemitism has destroyed generations.

That’s what Baur remembered when he learned Saturday that a hostage situation was unfolding at Congregation Beth Israel in nearby Colleyville, Texas, where Charlie Cytron-Walker leads the Reform Jewish synagogue.

Only three congregants were present in person that morning when the rabbi welcomed a newcomer.

Cytron-Walker later told The New York Times he assumed the man wanted a warm place on a cold day, so he made him a cup of tea. Not long after, he heard the click of a gun. Thousands watched what had begun as a livestream of Shabbat services while the man held the four at gunpoint for nearly 11 hours. One was released in the afternoon, and the others escaped that night, physically uninjured. The FBI hostage rescue team shot the gunman.

“Of all people, he knows with very present awareness how violence can descend on a community so quickly,” Baur, a member of the Southside Church of Christ in Fort Worth, said of his friend.

“He always goes out of his way to thank students for coming because he truly believes overcoming interfaith ignorance can save lives,” the Bible teacher said. “He thanks students for taking the class and going on interfaith trips — because he views it as a path out of darkness and violence. Those are the kind of words that jumped back in my head when I heard about the crisis.”