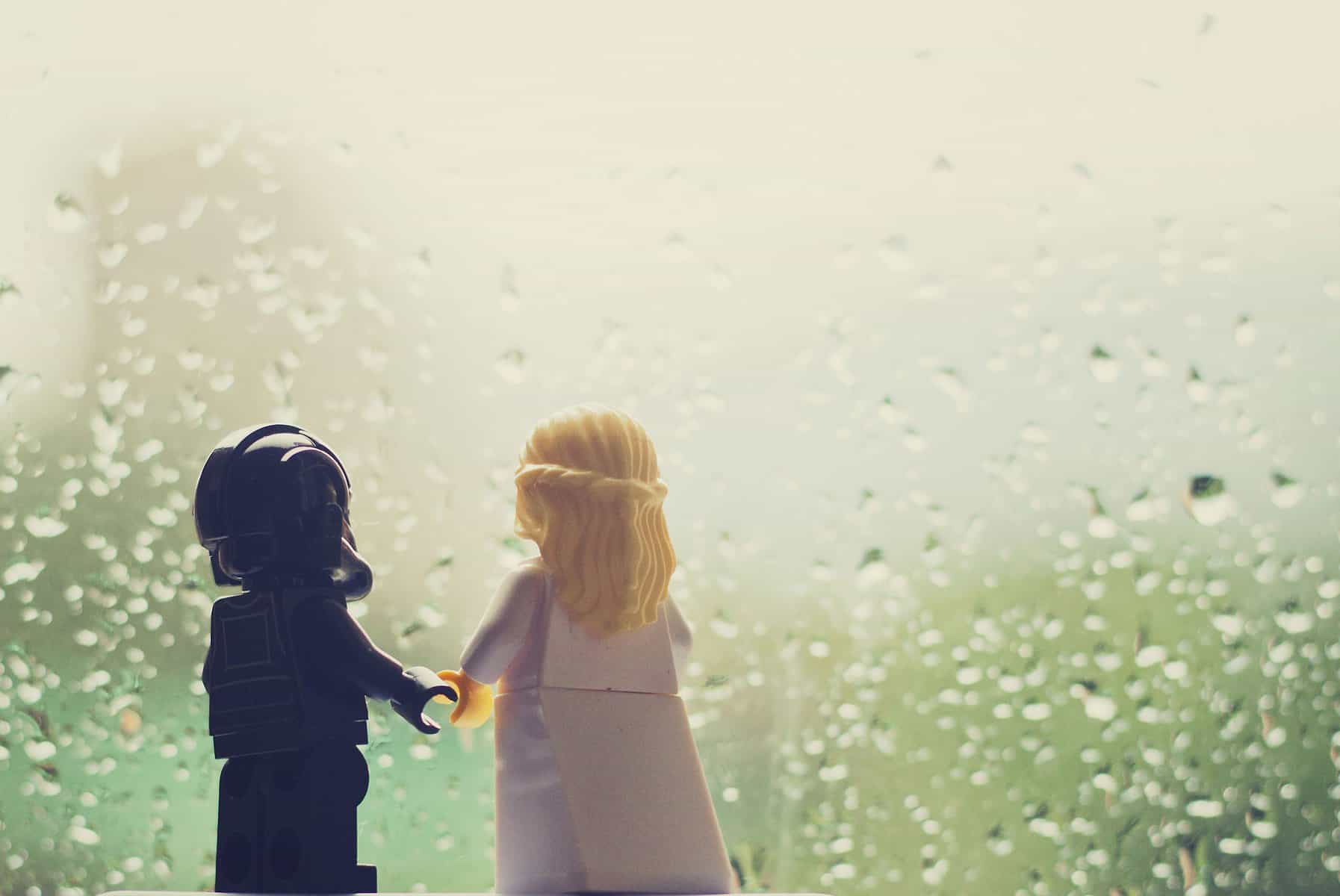 St. Catherine’s Church in the U.K. recently hosted a Star Wars-themed wedding during which even the vicar dressed up as the character Kylo Ren.

Located in Pontypridd, Wales, the traditional Anglican church metamorphosed into a galactic environment from far, far away to host the wedding of Kevin and Tina Rankin. Kevin is associated with a charitable organization that focuses on raising money by transforming its actors into the ‘bad guys’ from the Star Wars universe.

When the couple requested the Rev. Charlotte Ruston conduct the wedding, she was enthusiastic to be part of the fun and expressed her desire to dress up as Kylo Ren, the son of Princess Leia and Han Solo.

Rev Charlotte says, “Being a massive Star Wars fan myself, there was never any danger of me saying no to this wedding.

“Tina and Kev were married almost 20 years ago in a registry office, and they especially wanted God’s blessing upon their marriage, which I was delighted to give.

“The whole day was full of fun and laughter. When Jesus talked about the fullness of life, I think that he was referring to days like this.

“Even though we had fun and suspended reality to live in the Star Wars world for a short while, Jesus was at the centre of it all – just as he should be”