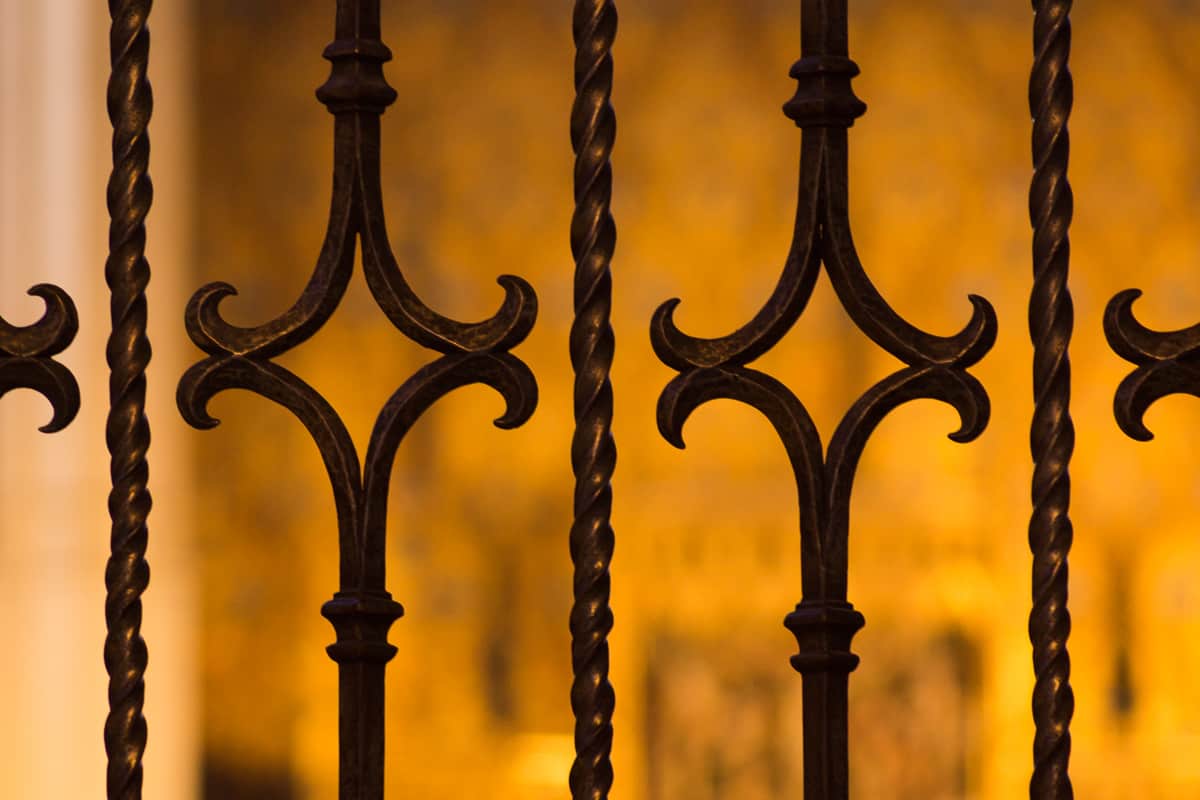 Christian colleges and other faith-based institutions are grappling with a question of history. How do you make good on continuing to operate on successes that your forerunners built on the backs of enslaved people?

In 2016, New York Times reporter Rachel L. Swarns reported on Georgetown University’s role in the perpetuation of slavery.  In 1878, the Society of Jesus, or the Jesuits, ran Georgetown and sold property-  272 enslaved persons . The sale payed debts and saved Georgetown University. People with connections to Georgetown began researching to discover what happened to the 272 people.  An alum established a nonprofit to track down descendants.

Five years later, the Jesuits have now partnered with the GU272 Descendants Association (the name derived from the Georgetown University 272 enslaved persons) by establishing their own Descendants Truth & Reconciliation Foundation. The goal is to “create an example of racial healing in America”. In this groundbreaking partnership the descendants of the enslaved who pursued negotiations are partnering with the descendants of the enslavers to bring help and healing, representing the largest such effort by the Roman Catholic Church.

The Jesuits have deposited $15 million into a trust to fund the foundation and had hired firm to oversee fundraising over the next three to five years. The priests have committed to raise $100 million for the benefit of the descendants. The descendants had asked for $1 billion in reparations.

“This is an opportunity for Jesuits to begin a very serious process of truth and reconciliation,” said the Rev. Timothy P. Kesicki, president of the Jesuit Conference of Canada and the United States. “Our shameful history of Jesuit slaveholding in the United States has been taken off the dusty shelf, and it can never be put back.”

“We now have a pathway forward that has not been traveled before,” said Mr. Stewart, a retired corporate executive whose ancestors were sold in 1838 to help save Georgetown from financial ruin.

“They did not come running to us, but because we went to them with open arms and open hearts, they responded,” Mr. Stewart said of the Jesuits. “They have embraced our vision.”
Roughly half of the foundation’s annual budget will be distributed as grants to organizations engaging in racial reconciliation projects, Jesuit and descendant leaders said. About a quarter of the budget will support educational opportunities for descendants in the form of scholarships and grants. A smaller portion will address the emergency needs of descendants who are old or infirm.

Other churches have also committed to reparations. Religion News Service (RNS) reports that Middle Collegiate Church in New York City — founded by Dutch Reformed settlers in 1628 — committed a portion of their 2020-2021 budget to the cause.

“We are doing reparations,”  [the Rev. Jacqueline Lewis] said of the plans for a portion of the church’s $2.3 million budget for the fiscal year that started July 1.

Half of the $200,000 is aimed at addressing the needs of New Yorkers whose CARES Act unemployment benefits may have been lost as of July 31, “so they don’t lose their housing,” she said. Many have lost jobs during the coronavirus pandemic and can no longer afford rent and mortgages.

The other $100,000 will be used for partnerships with organizations that assist “homeless Black and brown queer teens” and to help form “a peacemaking, anti-racist cadre of young people who are learning what adults are learning about anti-racism and how to make a more just America.”

RNS has likewise reported that Memorial Episcopal Church in Baltimore, composed predominantly of white congregants, has committed to setting aside $100,000 for reparations with a “focus on education, housing, environmental justice and civic engagement.” They plan to add an additional $500,000 over the next five years.

“Our church has a long history of, unfortunately, supporting racial segregation up until 1969, being active participants in it,” said the Rev. Grey Maggiano, rector of the church that was founded in 1860, on Tuesday (Jan. 26).

“And so we’ve identified a few key areas where we need to make particular amends and atone.”

The church’s action comes in response to the approval in September by the Episcopal Diocese of Maryland of a $1 million “seed fund for reparations.”

Not every religious institution with past ties to slavery is seeking to make reparations, however — at least not as has been proposed to them yet. Southern Baptist Theological Seminary in Louisville, Ky., turned down a proposal to give up to 15 percent of its $95 million endowment to Simmons College, a historically-black Baptist college in Lexington, Ky. SBTS President Al Mohler Jr. said conflicting theologies stood in the way of such a donation. The Louisville Courier-Journal quotes Mohler’s response:

“We will always be open to partnerships that honor the gospel of Jesus Christ and the Word of God,” seminary President Albert Mohler Jr. and trustees Chairman Matthew Schmucker wrote in a May 31 letter. “But such a partnership can come only with institutions that share our theological commitments.”

The discussion between the two institutions apparently lasted for some time before Mohler drew the line at theology.

Phelps, the former pastor of Highland Baptist Church, said he delivered the petition to Mohler on May 20 [2019] following months of conversations between the two.

Phelps stressed the petition features suggestions, not demands, for how the seminary can respond to “what it already acknowledged” doing in the past.

“We’re calling on (Southern Seminary) to lead the nation and to do something more than window dress,” said Phelps, whose group fights poverty in Louisville’s West End. “A repair is paying back people you’ve wronged.”

But Mohler and Schmucker replied that the Southern Baptist Convention “would not allow nor support the transfer of funds to any other institution.”

“We agree with the policy of the Southern Baptist Convention in this regard, and we do not believe that financial reparations are the appropriate response,” Mohler and Schmucker wrote.