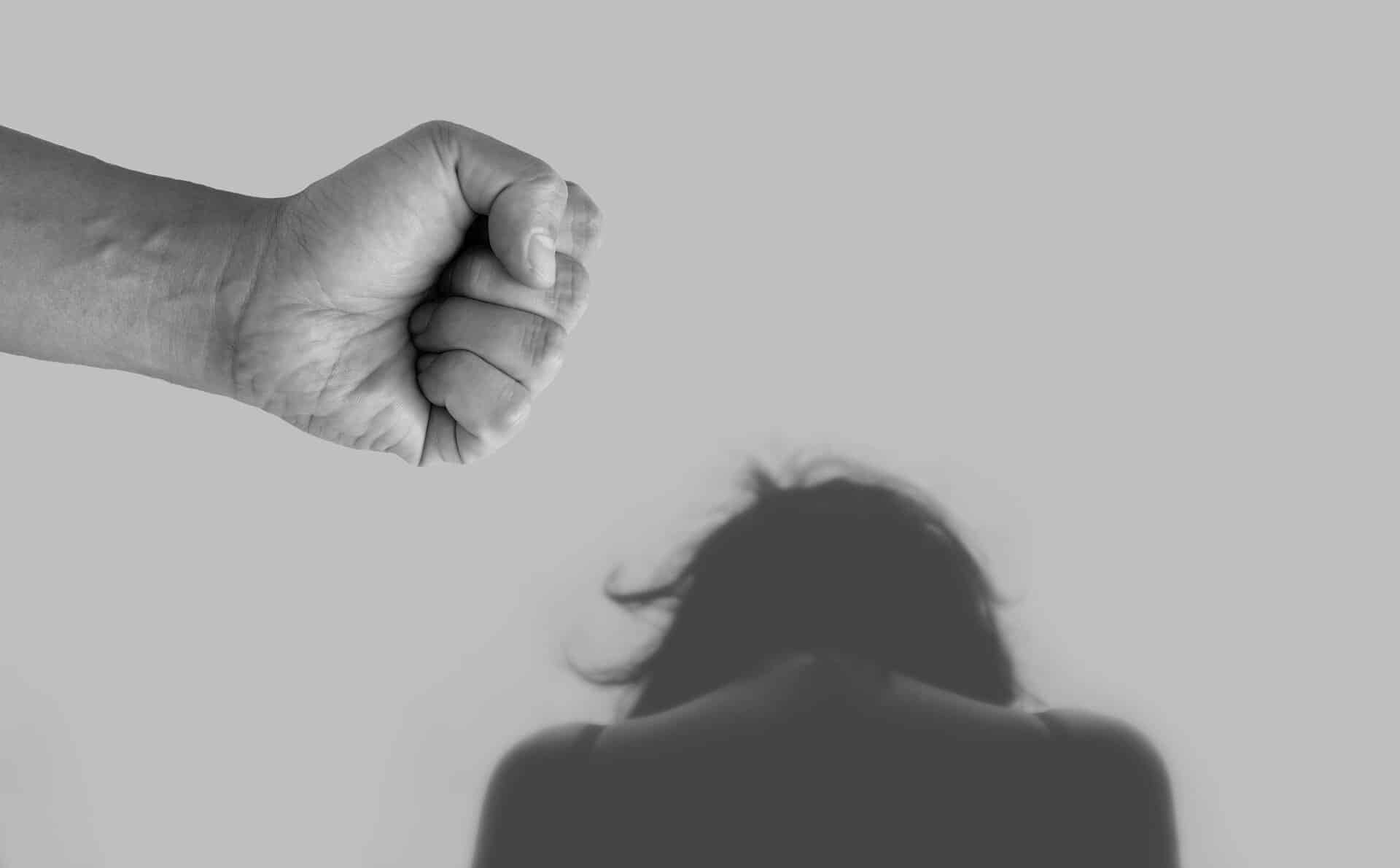 Maria Concepcion Hernández Hernández, a Protestant woman belonging to the Great Commission Baptist Church in Mexico’s Rancho Nuevo, was reportedly tied and beaten by the leaders of a village in Mexico’s Hidalgo State. According to the persecution watchdog, Christian Solidarity Worldwide (CSW), Hernández is suffering from severe internal injuries because of the attack and is in critical condition and currently in intensive care. That area in Mexico has witnessed religious persecution for a while now as for years the Catholic majority has been trying to force the Protestant minority to either leave the area or take part in Catholic activities. The dispute arose when Hernández visited her acreage and she was told by a neighbor to remove trees from that land. According to CSW, the Protestant minority was told by local authorities in that area to not engage in using the land for growing crops.

A Protestant Christian woman has reportedly been tied to a tree and severely beaten by the leaders of her village in Hidalgo State, Mexico. The horrific attack left her in critical condition with serious internal injuries.

Religious persecution has been taking place in the area because the Catholic majority there has been trying for years to drive out minority Protestant neighbors or force them to engage in Catholic activities.

Christian Solidarity Worldwide (CSW), a persecution watchdog, reports Maria Concepcion Hernández Hernández, a member of the Great Commission Baptist Church in the community of Rancho Nuevo, Huejutla de los Reyes Municipality, is currently in intensive care. She is not permitted to receive visits from other villagers.

Hernández was attacked after she visited the acreage that she owns. A neighbor had asked her to remove two trees from the property.

Since 2015, the local authorities have prohibited members of the Protestant religious minority from accessing or using their land for cultivating crops, according to CSW.