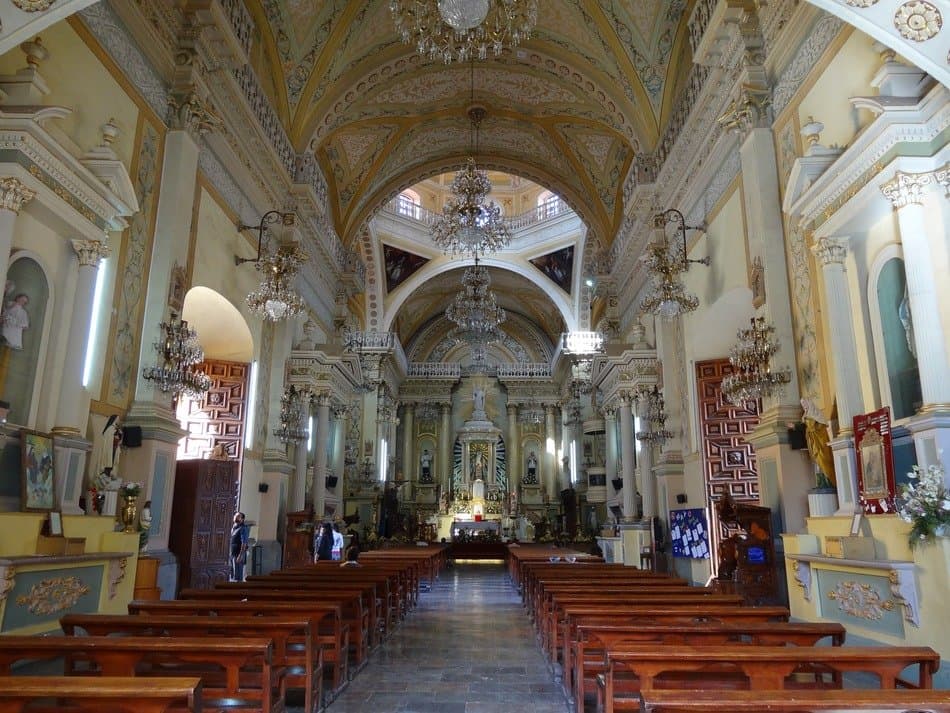 For hundreds of years, Mexico has been a majority Roman Catholic country. At one point, Mexico was 98% Catholic. The numbers have dropped over the last half-century but still, in Mexico, three out of every four Mexicans identify as Catholic. Evangelicalism, on the other hand, has grown in Mexico. The most recent 2020 census in Mexico indicates a record high percentage of Evangelicals. 11.2% of Mexican now identify as Evangelical, which is 49% growth in just a decade.

According to recently released data from Mexico’s 2020 census, the Protestant/evangelical movement increased from 7.5 percent in 2010 to 11.2 percent last year.

The Catholic Church has historically dominated the religious landscape across Latin America, but especially in Mexico, which ranks among the most heavily Catholic countries in the region. Today, though an overwhelming majority of Mexicans still identify as Catholic, declines are accelerating.

It took 50 years—from 1950 to 2000—for the proportion of Catholics in Mexico to drop from 98 percent to 88 percent. Now, only two decades later, that percentage has slipped another 10 points to 77.7 percent.

National church leaders attribute the boom in Protestantism to a range of factors, from the influence of Americans and fellow Latin Americans in the country to effective evangelical outreach in indigenous areas.

Pentecostalism dominates the Protestant landscape, and even many of Mexico’s historical denominations—think Baptists, Presbyterians, and Methodists—have been “pentecostalized” in some beliefs and practices, embracing energetic worship, healing, and spiritual gifts.

Markham also believes that the recent Protestant growth reflects how Mexican society longs for the sense of morality and family values upheld in evangelical churches.

“Mexico has been in mourning for several years due to enforced disappearances. Surely this has led to the search for God as a comforter, to value peace and justice,” she said. “On the other hand, the need to rescue the family nucleus has led mothers and fathers to search in the Word of God for values such as fidelity in marriage, harmony, love of children, honesty, and a healthy lifestyle.”