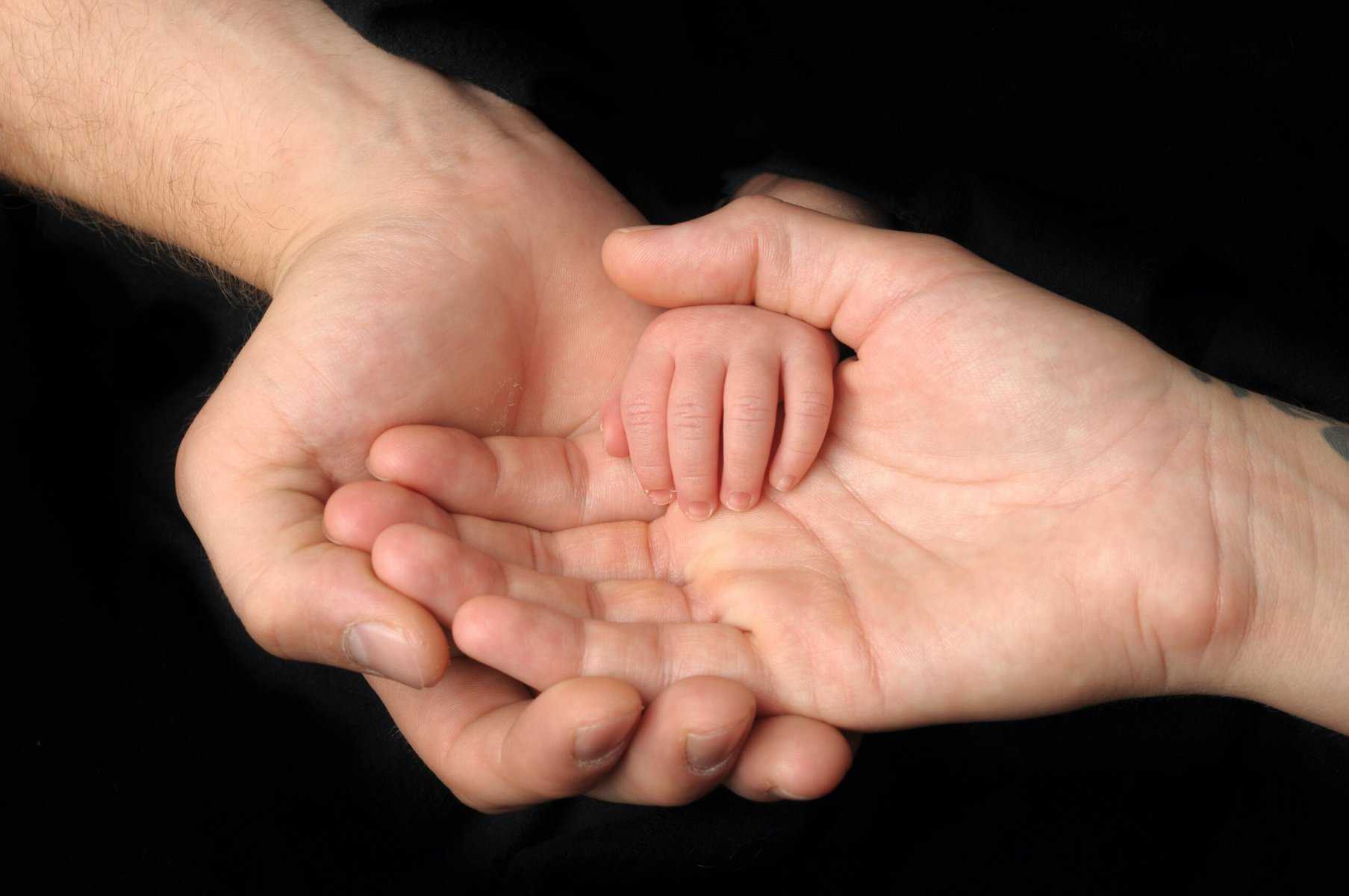 The first time that I actually saw my father drunk, I was still a very young child. What I knew of my father was a genuinely funny, affable, playful man who was always up for a joke or cute prank. I scarcely recognized him that night, as he roared through the house – angry, loud, cursing, smashing things.

That night may have been the first time that I saw him drunk; it would not be the last.

It probably wasn’t long after that night that I first witnessed my mother having a psychotic episode. We were in a department store; one moment, she was looking at dresses, and the next, she was caterwauling on the floor, while people gathered around us.

What I seemed to grasp pretty quickly as a child was how much my father’s drinking and my mother’s “moods” (as we euphemistically called them) seemed to be intertwined. My cheerful, fun-loving father became sadder, tired and lifeless. It took a while, but as the years passed, I began to understand how alcohol had become his drug of choice.

In the meantime, my mother’s illness and my father’s drinking left me isolated and broken. The horribly insensitive old joke about the “baby so ugly only its own mother could love it” was stabbing: I had internalized my parents’ sicknesses to believe that I was a creature so ugly that even my own parents couldn’t love me. I found my own world in literature and music; they became the places to which I could escape from everything going on around me. To no one’s surprise, those were the studies that grabbed me as a college student and wouldn’t let go. My college years were years of wonder and learning.

By the time I had graduated from college – from outward appearances, happy and confident, but on the inside, still broken and sad – I knew that I had to confront the demons from my childhood so that they wouldn’t consume me. I sought counseling from a wonderful Episcopal priest, the father of one of my college classmates. He listened, and he spoke the words the child within me – still feeling unwanted and unloved – needed to hear: “beloved child of God.” Those words were startling. I had long since stopped believing that God could be loving – and if God were loving, somehow, I’d done something to ensure that God couldn’t love me. But, slowly, slowly, I began to see in the mirror the face of one who was beloved by God – loved so much that God had made provisions for my care throughout my childhood in so many of the ways that my parents couldn’t care for me. There was a day that I simply broke into tears, realizing all of the people – mostly teachers and college professors – whom God had placed in my path to ensure that I would survive and thrive. My heart swelled with gratitude.

Sickness had prevented my parents from being the healthy people and loving parents that I know they both would have wanted to be. But mental illness, alcoholism, and other addictions needn’t rob anyone of a good life. The words, “alcoholism” and “mental illness” cannot continue to be a stigma. If we suffer from these illnesses, like any other illnesses, we need to know that help is available – and I am committed to helping people know that help is there.

The God who loves me and loves us all wants wholeness and healing for us all: God Incarnate – our Lord, Jesus Christ – went about bringing God’s healing to all who were near him, restoring the broken and the suffering to community, and challenging earthly systems that would keep the suffering away from God’s healing. A woman who had been hemorrhaging for twelve years couldn’t be kept away from God’s healing – despite having used all her resources to get help, despite a crowd about her in which she might have tried to hide her identity in her shame. A woman who had been bent over with a spinal infirmity for eighteen years couldn’t be kept away from God’s healing, even though leaders in the synagogue – the very house of worship – might have decried God’s very action among them. A man who had been consumed by demonic spirits couldn’t be kept from God’s healing – even though the neighbors who saw the man clothed and in his right mind after he had been healed told Jesus to leave their community; perhaps we don’t like changes to our status quo as much as we might wish to claim.

We are indeed God’s beloved. And the God who loves us still wants healing for us – and God still calls us to challenge those systems that would separate us from healing. And, we, too, must believe in the healing that God wants for us, as we support one another on the path to that healing – with our love, our prayers, and our helping hands.