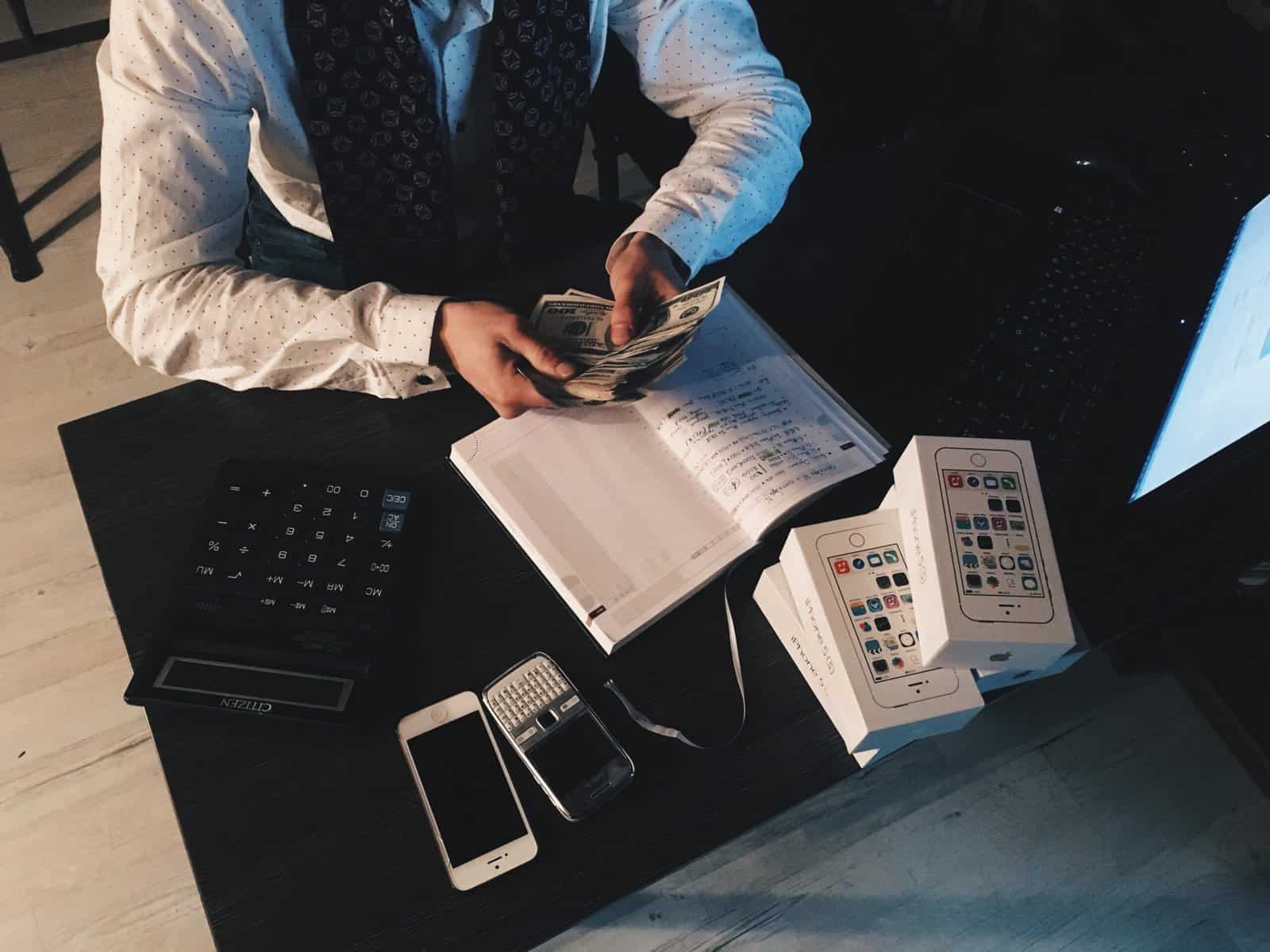 A group that has been agitating for an outside forensic audit of the North American Mission Board’s finances was rebuffed for the second time at the Southern Baptist Convention.

Baptist News Global explains what the group was seeking:

Frustration between state convention and NAMB leadership showed up several times during the annual meeting, including during a separate debate over changing NAMB’s program assignment to support Baptist campus ministries. Ezell was grilled by several messengers who work in student ministry and fear their programs will be treated the same way NAMB has treated state conventions in church planting.

This set the stage for Will McRaney to be fired as executive director of the Baptist Convention of Maryland and Delaware after he opposed NAMB’s new tactics. McRaney filed a wrongful termination and defamation lawsuit against NAMB that is still winding its way through the courts. NAMB has been unsuccessful in trying to stop the litigation.

Last year, a large group of state convention executive directors went public with their concerns about how NAMB operates, accusing Ezell of being arrogant and spiteful and controlling. Subsequently, a group called NAMB Whistleblower created a public website and tip line.

BNG’s report says that critics are concerned that the NAMB has cash assets that its results aren’t bearing out, and some have accused the organization of spending that money on expensive gifts and even real estate.

Transparency is harder than to force with the NAMB – and in fact, the entire SBC – because they don’t have to file nonprofit public disclosure 990 forms with the IRS since they are considered churches.

The call for transparency by way of an audit was shut down at the convention by procedural concerns, including parliamentary order and convention bylaws.

Except (messenger David Um)’s motion hit a roadblock with the Committee on Order of Business, which declared it “not in order” because it sought to exercise external governance over an autonomous entity, which would be in conflict with the SBC’s governing documents.

Specifically, the committee said the motion was in conflict with SBC Bylaw 32 and Article 4 of the denomination’s constitution. The chair of the Committee on Order of Business said neither the SBC president nor an external task force has the authority to conduct a forensic audit as the motion directed because such power rests solely with an entity’s trustees.

Again, that was not a satisfactory answer to Um and his allies, who see the NAMB trustee board as part of the problem they believe requires investigation. NAMB critics believe trustees have failed to exercise diligent oversight and have taken the word of NAMB’s longtime auditors without question.
(SBC President Ed Litton) followed the lead of the committee and declared the NAMB audit motion out of order.

That set off a chain of procedural moves on the convention floor, beginning with an effort to overrule the not-in-order determination. At the direction of chief parliamentarian Barry McCarty, Litton said no, that could not be done.