Chile is close to a historic vote 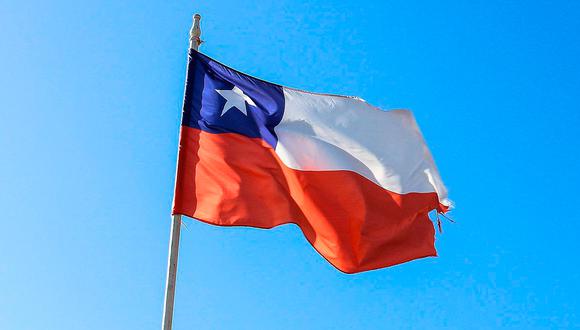 Chile is getting closer and closer to one of the most significant moments in its political history. It’s about the vote on a new constitution, initially proposed as a constituent process after the social outbreak of 2019.

>According to analysts and professionals from different social areas, if approved, Chile’s new constitution would be one of the most progressive in the world. But in recent months, the rift between the people for and against the new Magna Carta began to consolidate.

It is essential to say that the current constitution of the Republic of Chile dates from 1980, namely, since the dictatorial government of Augusto Pinochet. A period of torture and violation of human rights in Latin American history.

On the expectations of this event, CNN published an article where the testimony of Daniela Jorquera, a 55-year-old Chilean sociologist who defines herself as a progressive, is found:

In the past few weeks, Daniela Jorquera, a 55-year-old Chilean sociologist who defines herself as progressive, started going to rallies to support adopting a new constitution.

“I saw a lot of young people, families. There was music and colorful flags; it had nothing to do with the political confrontation we see in the news everyday,” she said.

When she walked back to her car, Jorquera, who lives in Santiago, said she felt full of hope. “I thought: we will win, how can we not?”

Yet, like most Chileans, she knows that certainty is precisely what Chile lacks these days.

The vote will be on September 4 of this year. There are conflicting opinions regarding the democratic process and social mobilization Chile has experienced in recent years. To read more about the article, click here.