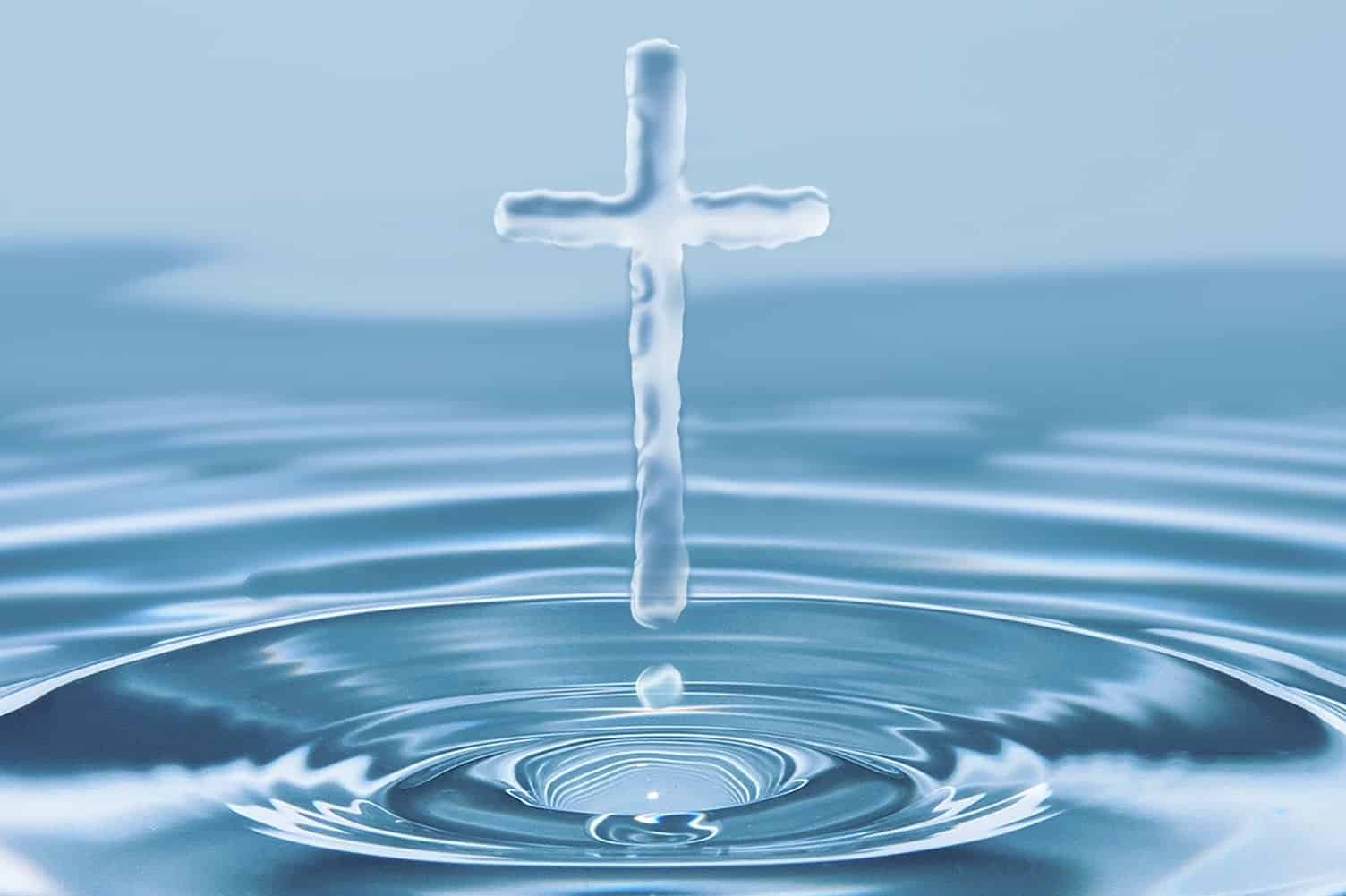 A Trinidadian fishing boat named the Crystal Eye sank in the Caribbean in the early hours of Sunday morning. That no one died, the fishermen claim, is an actual miracle.

Captain James Kirwan, Azim Baksh, and four crew members — Kyle Dyer, Jerome Nicome, and Keston Frederick — were trapped in the icy waters of the sea for two hours with nothing but lifejackets before being discovered and rescued by a Bahamian vessel, The Siem Spearfish. The fishermen resorted to praying and later credited their miraculous rescue to God’s compassion. One of the fishermen urged people to trust Christ. Washington Examiner reports:

“Thank God, all the honor and glory and praise. Anybody who is hearing me now, trust Christ,” Nicome told the news outlet. “I’m telling you because He is the one that saved us. God allowed us to drift into the vessel that saved us. Nobody was seeing us out there.”

The Tobago Emergency Management Agency said in a Facebook post Sunday that it had been alerted to a 55-foot Trinidadian fishing vessel, the Crystal Eye, sinking around 12:25 a.m. and noted that the Bahamian vessel had saved the five fishermen.

Even though the fishermen were able to send a distress signal before leaving the boat, the recipients were unable to understand the message.

Before abandoning the sinking ship, the men had sent out a distress signal, which President Curtis Douglas of the All Tobago Fisherfolk Association said was difficult to make out.

“We couldn’t get the exact information because our radio wasn’t picking up too clear,” Douglas told Newsday. “This was after midnight to 1 o’clock [Sunday morning].”