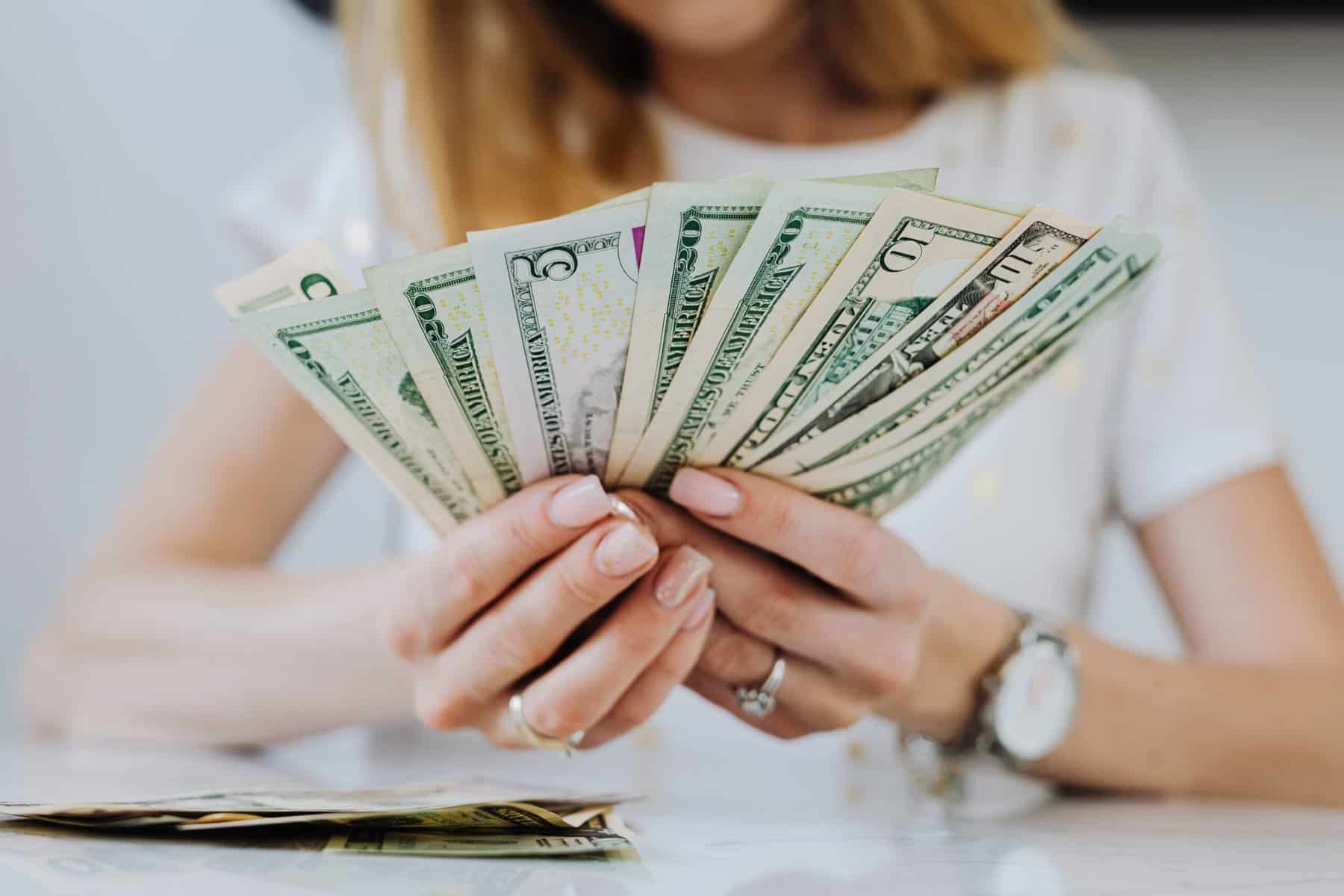 Sharon Collins, the former financial secretary of an Alabama church, pled guilty to embezzling approximately $209,000 from the congregation over several years.

Collins was employed by First Baptist Church of Foley from 2007 to 2019. The former secretary admitted in a plea agreement that she stole $209,745 from the church using credit cards.

“Collins admitted to using cards issued in both her name and the names of coworkers to steal the money and use it for expenses, satellite TV bills, plane trips, and even a college degree, reported local media outlet WALA.
U.S. District Judge Terry Moorer read out the 12 counts of wire fraud, with Collins pleading guilty to them all. Sentencing is scheduled for November.
‘I imagine, for you, this is embarrassing,’ Moorer told Collins, as quoted by WALA. ‘Even if you find this embarrassing, it’s not the worst thing in the world someone has ever done, and you can live this down.'”

Even though the agreement means that the government will be dropping 20 other wire fraud and identity theft charges against Collins, the woman could still get a $250,000 fine and up to 20 years in federal prison.

“The college degree she used church funds to pay for was a bachelor’s degree in psychology and criminal justice at Troy University.
Collins reportedly began stealing money from the church in 2008. The criminal actions were not uncovered until years later when a new pastor and the finance committee realized that a savings account valued at around $100,000 had disappeared.”

Collins got fired in July 2019, when the congregation turned things over to the Baldwin County Sheriff’s Office. The Federal Bureau of Investigation also got involved in clarifying the matter.

“Foley FBC Senior Pastor Drew Whittington said in a statement that the congregation is ‘grieved about what took place’ but also ‘grateful for the work of law enforcement officials.’
‘This has been an unfortunate chapter in our history, but we are thankful to put it behind us and focus on being a healthy church that uses our resources to further the Gospel of Jesus Christ.'”