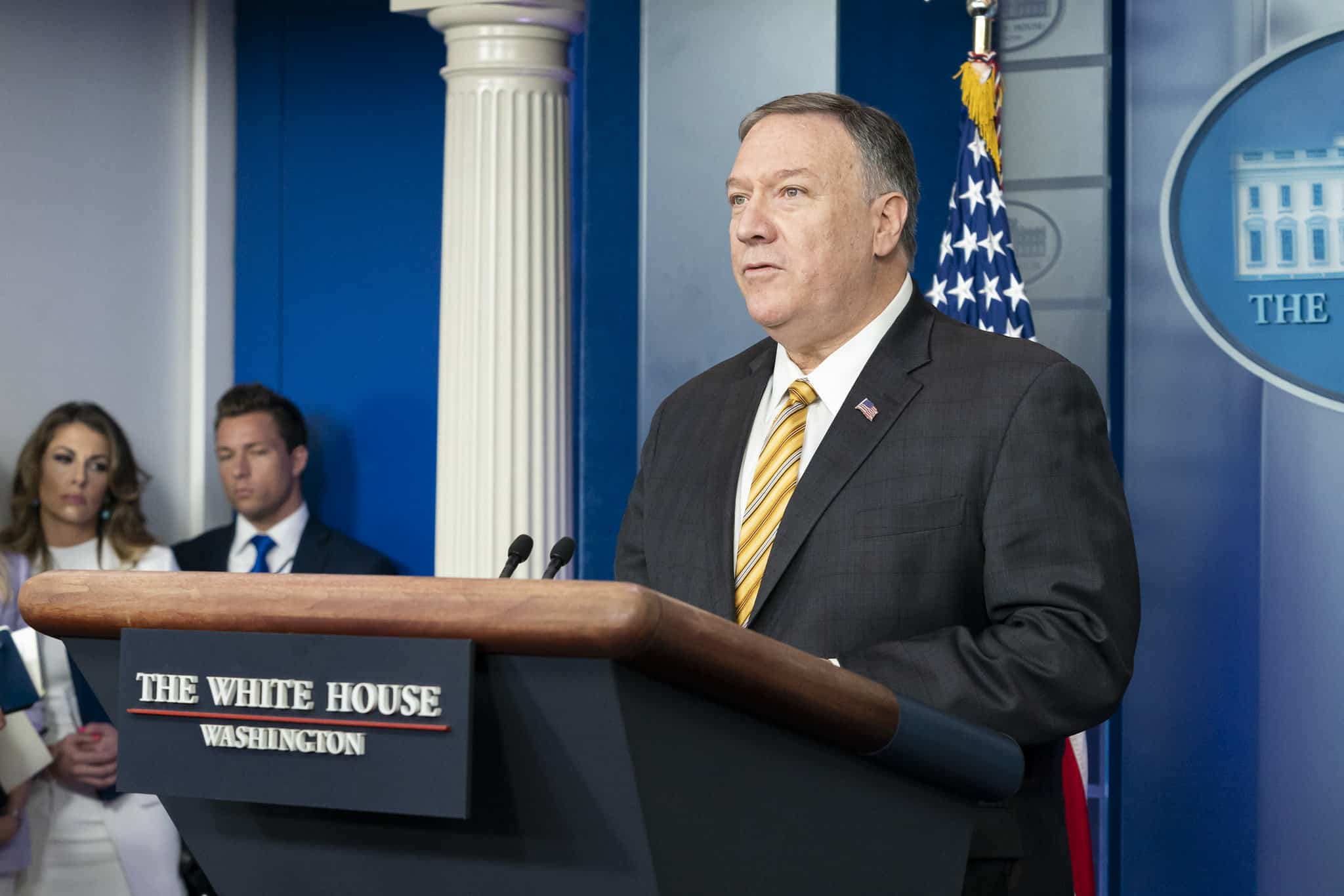 In 2019, former Liberty University president Jerry Falwell Jr. partnered with the twenty-something political activist Charlie Kirk to establish the Falkirk Center at Liberty University. The irony of naming a university study center, in part, after Kirk — who is a college dropout — was not missed by many.

After Falwell left the university because of a sex scandal involving his wife, a pool boy, and his own voyeurism, the University decided to distance itself from the extremism of Kirk and the deviance of Falwell by renaming the study center the Standing for Freedom Center. The About section on the center’s website reads simply, “Because Life, Liberty, and Truth are under attack in an increasingly secular & hostile age, the Standing For Freedom Center exists to advance and defend the unchanging principles of freedom for the next generation.

The Standing for Freedom Center just announced five Fellows who will participate in the Center’s programming. The two most notable Fellows are former Arkansas Governor and presidential candidate Mike Huckabee and former Secretary of State Mike Pompeo.

Although the fellows will not be based in Lynchburg, they will likely deliver keynote addresses at the center once COVID-19 restrictions are further lifted in Virginia, allowing larger in-person gatherings, Scott said

“These fellows embody the core of what our center stands for: faith, freedom, and engaging culture with gospel-centered truth,” Standing for Freedom Center Executive Director Ryan Helfenbein said in a statement. “I’m proud to have these faithful world-changers on board with us and am excited to see our center grow with them.”

The center, founded in 2019 and previously named the Falkirk Center after co-founders Charlie Kirk and former Liberty President Jerry Falwell Jr., was renamed after Falwell resigned from the university last August after a series of controversies that included allegations of sexual impropriety.

Kirk, a conservative activist, departed after the university decided last fall not to renew his contract. Described by The New York Times as the “de facto headquarters of evangelical Trumpism,” the Falkirk Center counted among its former fellows ex-presidential aide Sebastian Gorka. President Donald Trump’s personal attorney, Rudy Giuliani, appeared on a podcast from at the center. A current fellow, pundit Eric Metaxas, shared false conspiracy theories about the 2020 presidential election, saying it was stolen.

In late December and January, hundreds of current students and alumni at the Lynchburg private Christian university called for the Falkirk Center to be dissolved, signing a petition created by a freshman who objected to its mixture of gospel and Republican politics. The center purchased at least $50,000 in political ads supporting Trump and other Republicans in the 2020 election season, according to news reports. Former faculty members also have spoken against the think tank.