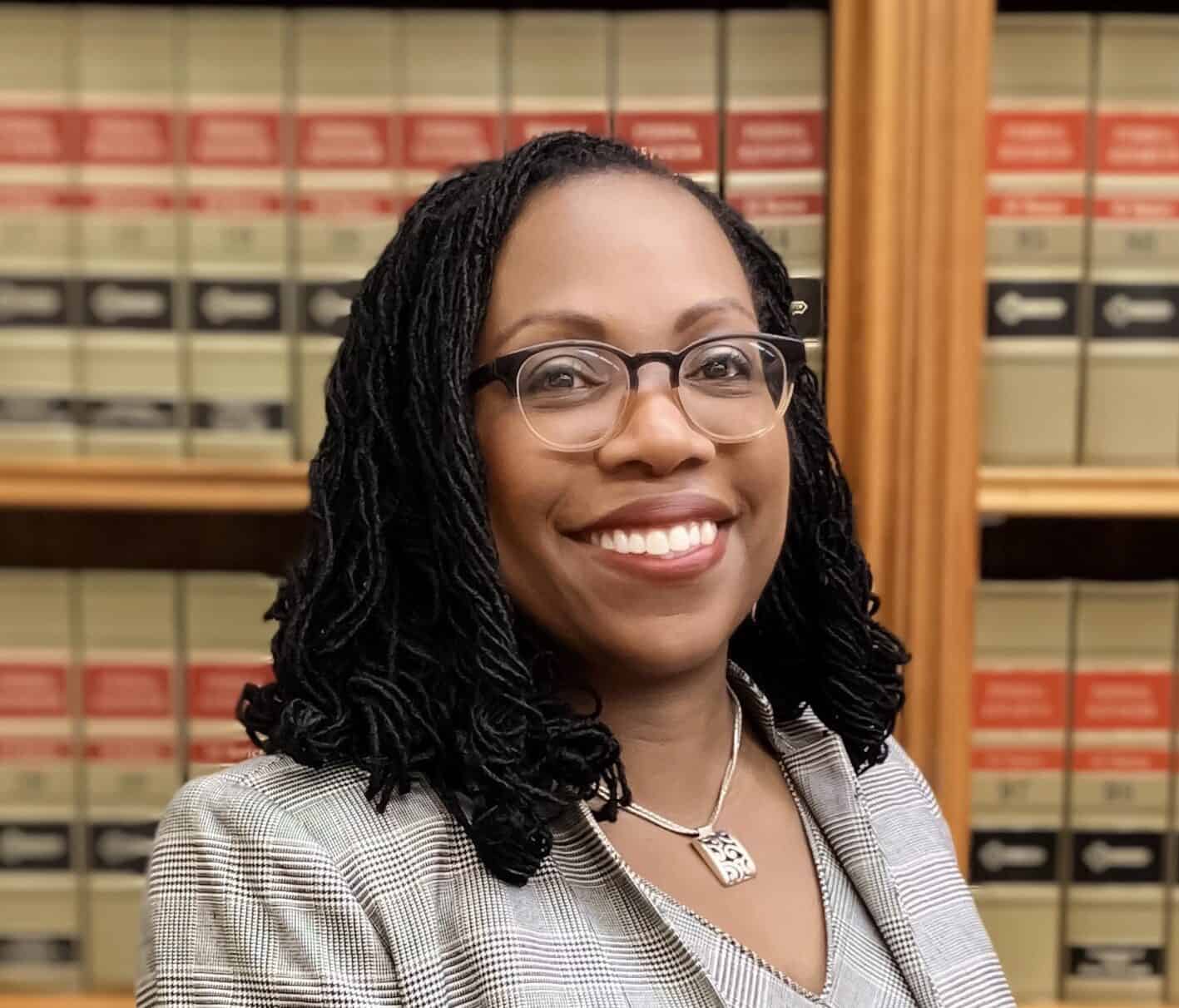 The nomination and expected confirmation of Judge Ketanji Brown Jackson as the first Black woman to serve on the Supreme Court has put on display the ever-widening political and cultural divide in the United States. The differences in tone, demeanor, and content of many of the questions asked of her and the poise with which she has responded, is a testament to her character, temperament, and qualifications for a lifetime appointment to the highest court in the land. But the treatment of her by many on the Republican side of the aisle, including Senators Cruz, Graham, and Hawley, reveals a far more concerning problem than just mere partisanism. Collectively, we are witnessing a reflection of an uglier side of our culture, specifically our reluctance to elevate women, generally and Black women specifically, to positions of power and influence. These continued collective and public responses to qualified Black women in our society have a compounding negative effect on how all Black women are perceived, treated, and otherwise marginalized and injured.

The way in which certain Republican senators framed their questions to Judge Jackson attempted to misrepresent her positions and malign her character. For instance, Republican Senator Ted Cruz, while holding up a copy of Ibram X. Kendi’s Antiracist Baby, pointedly asked Judge Jackson if she believed that “Babies are racist?” This ludicrous question came in the context of Cruz’s attempt to vilify Critical Race Theory while wrongly suggesting that this tool of understanding reserved for higher levels of education is being taught in public elementary and secondary schools. This kind of duplicitous pandering to uninformed constituencies for the sake of garnering political capital illustrates the systemic nature of racism that often masquerades as political discourse.

This kind of weaponized rhetoric serves to perpetuate a kind of fundamentalism as described by William Connolly in The Ethos of Pluralization. Fundamentalism in political terms, according to Connolly is “a general imperative to assert an absolute, singular ground of authority; to ground your own identity and allegiances in this unquestionable source; to define political issues in a vocabulary of God, morality, or nature that invokes such a certain authoritative source.” This is a point that Sharon Crowley expands on in her work Toward Civil Discourse where she writes, “defenders of fundamentalisms do not evaluate the ideals that drive them; were they to do so, they would risk discovering incoherence and other flaws. Rather, they invest their energy in protecting those ideas from assault by unbelievers.”

Senator Cruz, Graham, and Hawley, and those of their ilk aren’t interested in discovering the truth of Judge Jackson’s record and qualifications for the Supreme Court, but rather by imposing nefarious narratives onto her they attempt to fortify the deceptive ramparts of a tribalism committed to winning an imagined culture war by any means necessary. Or as Crowley goes on to write, “in the present political context, then, the term fundamentalist delineates a particular strategy (and tone) that permeates defenses of political and religious belief systems: a desire to preserve one’s own founding beliefs from threat at any cost.” To be fair, these tactics are often employed by both sides in our divided system of government, but in the case of Judge Jackson’s confirmation hearings, these tactics are inflicting more than just political harm; they may, in fact, be inflicting real physical harms. It matters how we treat others, as does how we speak to them. The collective witness of the words and demeanor of white males aimed directly at Judge Jackson has implications far beyond the Senate chamber. In some instances, these words and actions may literally be a matter of life and death. These public words and actions impact private lives in profound ways. Perhaps even beginning with a most intimate and sacred event like the birth of a child.

Studies conducted by the Harvard School of Public Health reveal that in one measurement of disproportionate impacts, “African American women are three to four times more likely to die during or after delivery than are white women.” These deaths are believed to be directly linked to a phenomenon known as “weathering” which is the harmful physiological effects of repeated exposure to socioeconomic adversity, repeated marginalization, and perpetual acts of racism. Over time, the compounding impact of discrimination in the form of both micro and macroaggressions against Black people begin to manifest themselves in ways that impact the overall wellbeing of entire populations. In fact, Harvard professor David Williams has developed what he calls the “Everyday Discrimination Scale” which measures the chronic unfair treatment of people in everyday society. In applying the results of the discrimination scale for African Americans as compared to other populations, one study concluded that “African Americans have a higher risk of hypertension as compared with other ethnic and racial groups in the United States.” Given that these correlations between the treatment of African Americans, particularly Black women, are linked to their physical health and mortality rates, we should demand that our politicians resist the urge to indulge in political grandstanding and vitriol. If this is how white men speak to a qualified Black woman in front of a national audience to placate the expectations of their political constituents, just imagine the countless everyday injuries that less prominent Black women must endure in our culture daily. America must find a way to do better, to be better, to speak better to women in general and specifically to Black women.

As people who follow Jesus, there should exist for us the added desire to prove the words of Christ true. Jesus said that “every tree that is good, produces good fruit” and “out of the abundance of the heart the mouth speaks,” so if we are to follow Jesus we should seek to do so in every aspect of our lives—including our political rhetoric. A good place to start would be by emulating the respect and honor given to Judge Jackson by Senator Cory Booker when he looked at her, after she completed nine hours of arduous testimony, and said “you got here how every Black woman in America who’s gotten anywhere has done…You are a person that is so much more than your race and gender — you are a Christian, you are a mom, you are an intellect, you love books” he added. “But for me, it’s hard for me to look at you and not see my mom, not to see my cousins…I see my ancestors and yours. Nobody is going to steal the joy of that woman in the street, or the calls I’m getting, or the texts. Nobody is going to steal that joy. You have earned this spot. You are worthy. You are a great American.”

To speak of Judge Kentanji Brown Jackson differently, or to speak of any woman derisively for that matter, diminishes the flourishing of our collective lives and may literally be robbing individual Black women of their own.
God’s speed, Judge Jackson.