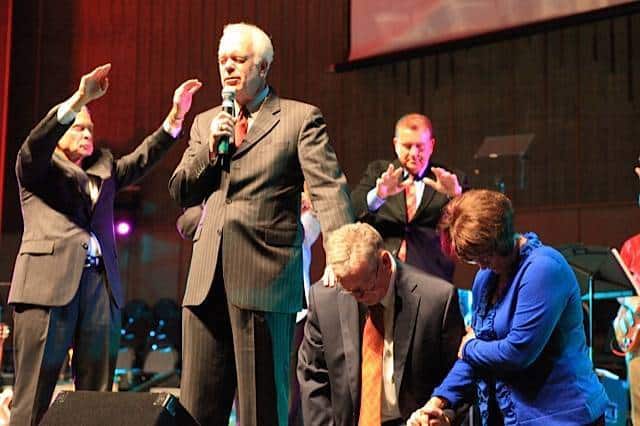 The real story here though isn’t Aguillard’s salary. It is that despite the constant controversy surrounding Aguillard, including last weeks information that Aguillard seems to have helped cover up his former personal assistant Joseph Cole’s illegal activities, the board still has absolutley no qualms about his leadership. Sex scandals, misappropriation of funds, forged documents, intimidation of faculty and students, restraining orders against the college, confirmation from both an independent law firm and SACS that there was merit to the whistleblower complaints, losing the largest donor in College history…nothing seems to dissuade the board’s messianic support of Aguillard.

What will it take for Louisiana Baptists to speak up and correct the dire situation at LC? Or will they? Clearly, the Board will not do what is right on their own.