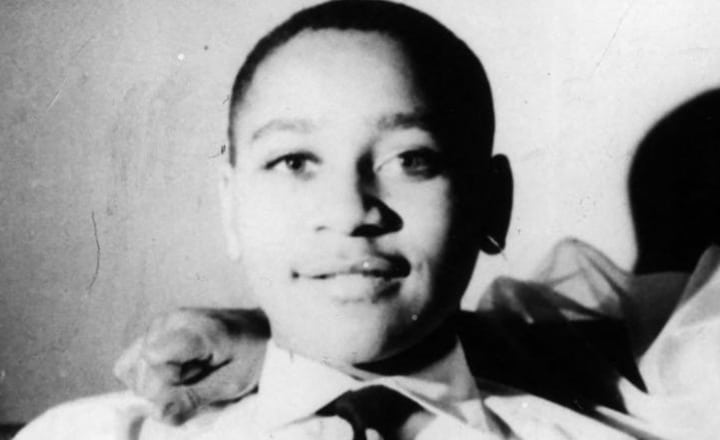 When President Joe Biden signed the Emmett Till Anti-Lynching Act at the close of March, Southern Baptist leaders voiced their support for the measure.

With the President’s signature, lynching is now classified as a federal hate crime, and anyone found guilty of conspiracy to commit an act of lynching resulting in serious injury or death could face up to 30 years in federal prison and a fine.

Following the signing, Baptist Press reported that the Southern Baptist Church’s Willie McLaurin, the interim president and chief executive officer for the SBC executive committee, said that the signing shows that evil does not get the final say.

Emmitt Till’s brutal lynching 67 years ago awakened the conscience of a nation and spurred a movement among African Americans to bring justice and equality,” (McLaurin said).

McLaurin, the first African American to lead an SBC entity, applauded “the action by our national administration that reflects the values that we hold dearly as a denomination. It is my prayer that the Emmitt Till Anti-lynching Act will bring peace to the Till family and be another step toward bringing healing to our nation.”

“The way to right wrongs is to turn the light of truth upon the wrongs,” he said in written comments. “Isaiah 1:17 speaks loudly in this moment: ‘Learn to do right; seek justice. Defend the oppressed. Take up the cause of the fatherless; plead the case of the widow.’”

The effort to pass law — named after the 14-year-old Black boy who was murdered in 1955 while visiting relatives in Mississippi because a white woman said he’d flirted with her — actually began long before Emmett Till’s life. The first anti-lynching law was introduced in 1900 by the then-only Black member of Congress, North Carolina Rep. George Henry White.

The effort continued often without traction through the years. Till’s death more than a half-century after the initial anti-lynching effort is partially credited with jump-starting the civil rights movement. If he had lived, he would have been 81 this year. Baptist Press continues:

Brent Leatherwood, acting president of the Ethics & Religious Liberty Commission, said, “I think most people, upon hearing about this development, will be in disbelief that this wasn’t already addressed. Lynching, a heinous tactic of terrorism, should be relegated to the ash heap of history where it joins other dark elements from our past like slavery and Jim Crow laws.

“Despite how long it took to get here, we should applaud this move as it shows our nation, however slowly, is taking purposeful steps toward becoming a more perfect union.”

Frank Williams – president of the National African American Fellowship, SBC – said the bill’s enactment “is a victory for all of us. It demonstrates that Congress finally reached to the heart of the matter. It took a long time and over 6,000 lynchings to get here. This is tantamount to a legislative act of repentance. Repentance is both spiritual and social, and the social aspects involve how we value people as equals, and how our political systems reflect that value.”

The new law “says to the nation and to the world that the United States has taken another step in valuing the lives of its black citizens and residents, who have historically been the majority (not the only) who were terrorized by this violent act,” said Williams, senior pastor of Wake-Eden Community Baptist Church in the Bronx, N.Y., in written comments for BP.

“The patience of God to allow people time to get on His page about these moral issues amazes me. One of our senators said, ‘Hallelujah. It’s long overdue.’ I concur. Praise the Lord indeed, and I think that says it all.”