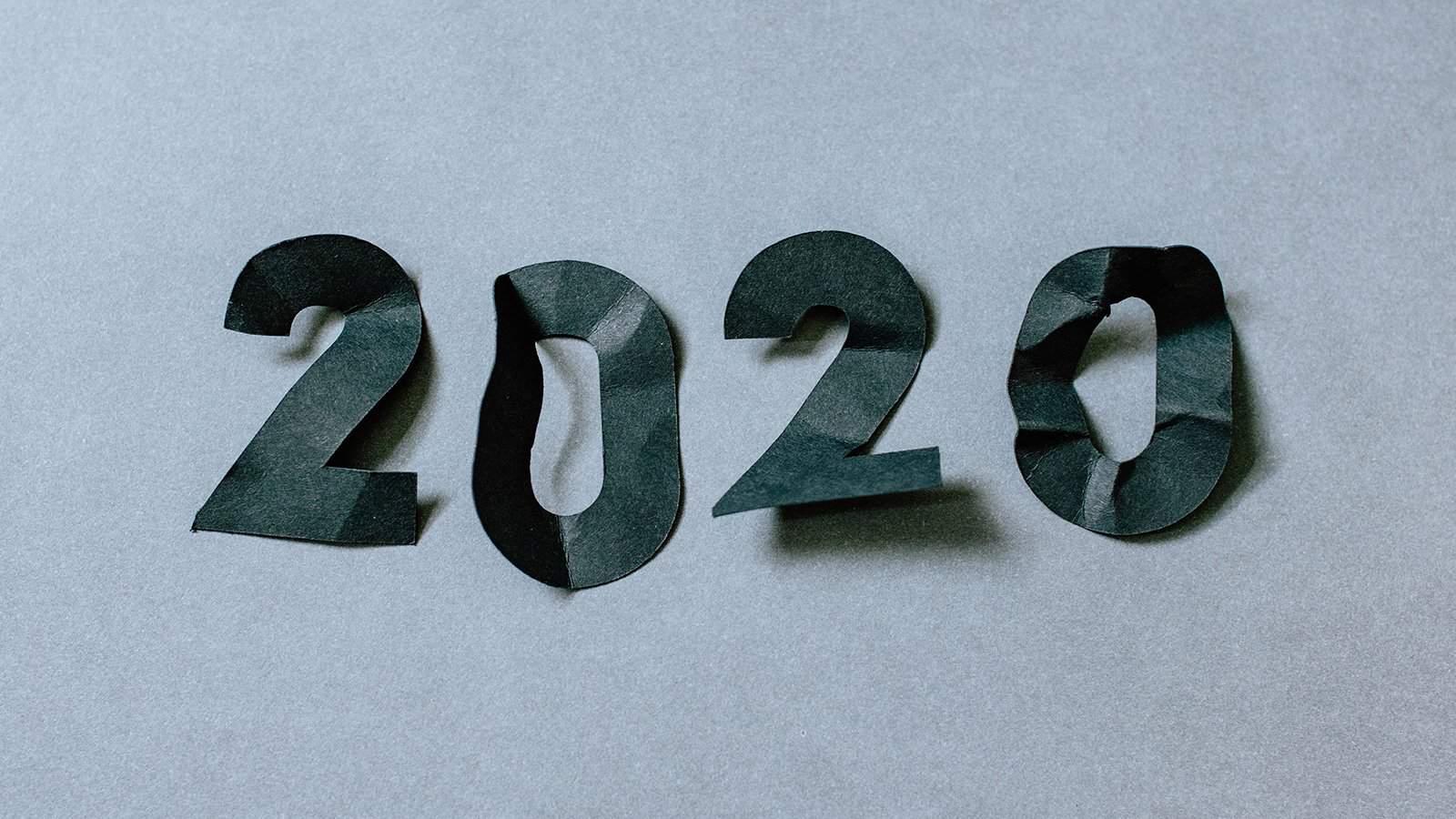 2020 has been a disaster in many ways. Religion in 2020 has been an unmitigated disaster. Religion News opinion writer Jacob Lupfer explores the myriad ways in which Bad Religion has prospered in 2020. Both evangelicals and Catholics have latched on to some of the worst elements of religion this year ignoring morality and public health in a troubling pursuit of power and a seemingly idolatrous devotion to powerful public figures, such as Donald Trump, and political ideologies that forsake concern for “the least of these.”

We can all agree 2020 was a bad year. But not for everybody or every pursuit: For some  — the kinds of religious actors and forces that received outsized attention, support and access to power were, frankly, up to no good — it wasn’t bad at all.

The real scandal is not what the pool boy did to Mrs. Falwell, however, but what Trump did to evangelicalism while men like Falwell watched. Trump was satisfied to see once well-regarded evangelical figures drag God’s name through the mud to get as much attention, power and money as they could, sometimes taking the bad-religion playbook to new heights of excess and obnoxiousness.

The pandemic, meanwhile, made supposed heroes of evangelicals who defied sensible precautions to slow the spread of a virus that has killed many thousands of Americans. Christian musician Sean Feucht, a failed 2020 California congressional candidate, made headlines for holding outdoor concerts in several cities that drew crowds of mostly unmasked worshippers. As California was overwhelmed by a second wave of COVID-19, Christian actor Kirk Cameron held a mass caroling event in a mall parking lot.

After a year that was a superspreader event for bad religion, it’s time for us to de-platform the clown-show faith that captured headlines and too many hearts. As the third decade of the third Christian millennium dawns, let’s do our best to focus attention on religious people who are doing the work, practicing humble piety and picking up the pieces from schisms and heresies.