Younger people more likely to be accepting of transgender people 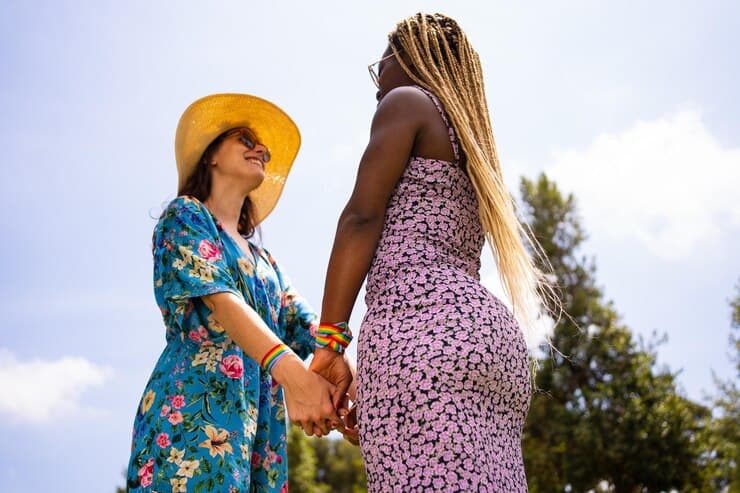 One’s willingness to see transgender acceptance in society as a good thing may be weighted by things such as age.

Leonardo Blair brings an article in the Christian Post on recent research of people’s opinion about whether or not Trans-gendered people are good for America.

The study, released Friday, was conducted as a part of a more extensive survey in July 2021. Pew Research Center asked 10,221 adults if “greater social acceptance” of trans-identified individuals is generally good or bad for American society.

Most respondents (61%) were either neutral on the issue or said greater acceptance of trans-identified people would be bad.

In its coverage of the survey, the Christian Post’s combination of the ‘neutral’ and ‘bad’ categories may have unintentionally obscured some of Pew’s data, as Pew’s write-up on the report characterizes its findings thus:

About four-in-ten U.S. adults (38%) say that greater acceptance of people who are transgender is generally good for our society, while 32% say it is bad and 29% say it is neither good nor bad.

While looking at factors such as age, race, sex, education, the study also looks at party lines as a factor.

“Younger adults, Asian Americans, those with a bachelor’s degree or more education and women tend to be more likely to say social acceptance of transgender people is good for society. On the other side, White adults, older people, those without a bachelor’s degree and men tend to be more likely to say greater acceptance is bad for society,” Pew Research Center associate Anna Brown noted.

“Many of these differences remain, or become even more pronounced, within each party. Republicans and GOP leaners in all major demographic groups tend more toward saying greater social acceptance of transgender people has been bad, rather than good, but certain groups are more likely to say this than others.”