U.K. wildfire stops at the edge of memorial cross 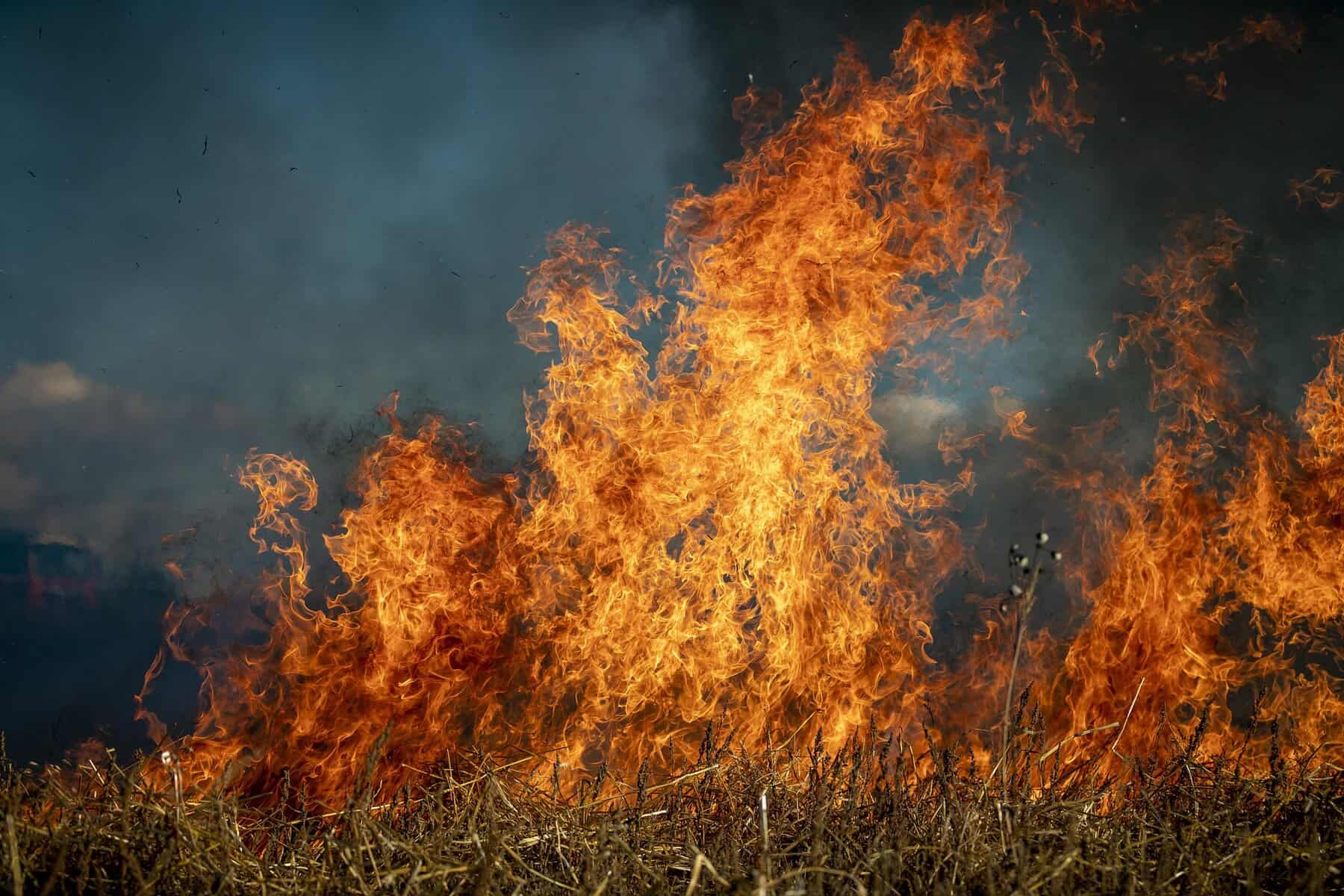 The record-breaking heatwave in the United Kingdom last month generated a number of fires, including massive blaze across a field north of Kent.

But much to everyone’s surprise, it stopped at the edge of a huge white memorial cross that is etched into the field. The cross acts a memorial to World War I victims from the local village of Lenham. Named as “The Chalk Cross”, it is etched on the chalky earth of the field on North Downs hill. Located above Lenham, its size extends beyond 200 feet by 69 feet.

Even though a large part of the field was ravaged by the fire, the cross remains unscathed as the fire did not go beyond the top left edge of the cross.

As the United Kingdom sweated under an uncommon heatwave in July, a wildfire raged across a farm field just north of Kent. But what stopped the fire has left some people scratching their heads.

Christian Today reports the fire stopped at the top edge of a large white cross scratched in the ground that serves as a World War 1 memorial dedicated to the men from the local nearby village who never came home. The names of those who died in World War II were later added to stones inside the perimeter of the cross.

The cross known as “The Chalk Cross” is carved into the chalk on the North Downs hill above the village of Lenham, according to War Memorials Online. It measures more than 200 feet by 69 feet.

It was designed by local headteacher Mr. C.H. Groom and paid for by public donations in 1922. The original memorial stone recording the names of those from the parish who died during the First and Second World Wars was moved from the cross site to the Lenham Churchyard in the village, according to the website.

Drone footage posted online by The Independent shows a large area of the field scorched by the fire. The flames appear to have stopped at the top left corner of the cross, but the cross remained undamaged.