Where they once hunted the mammoth 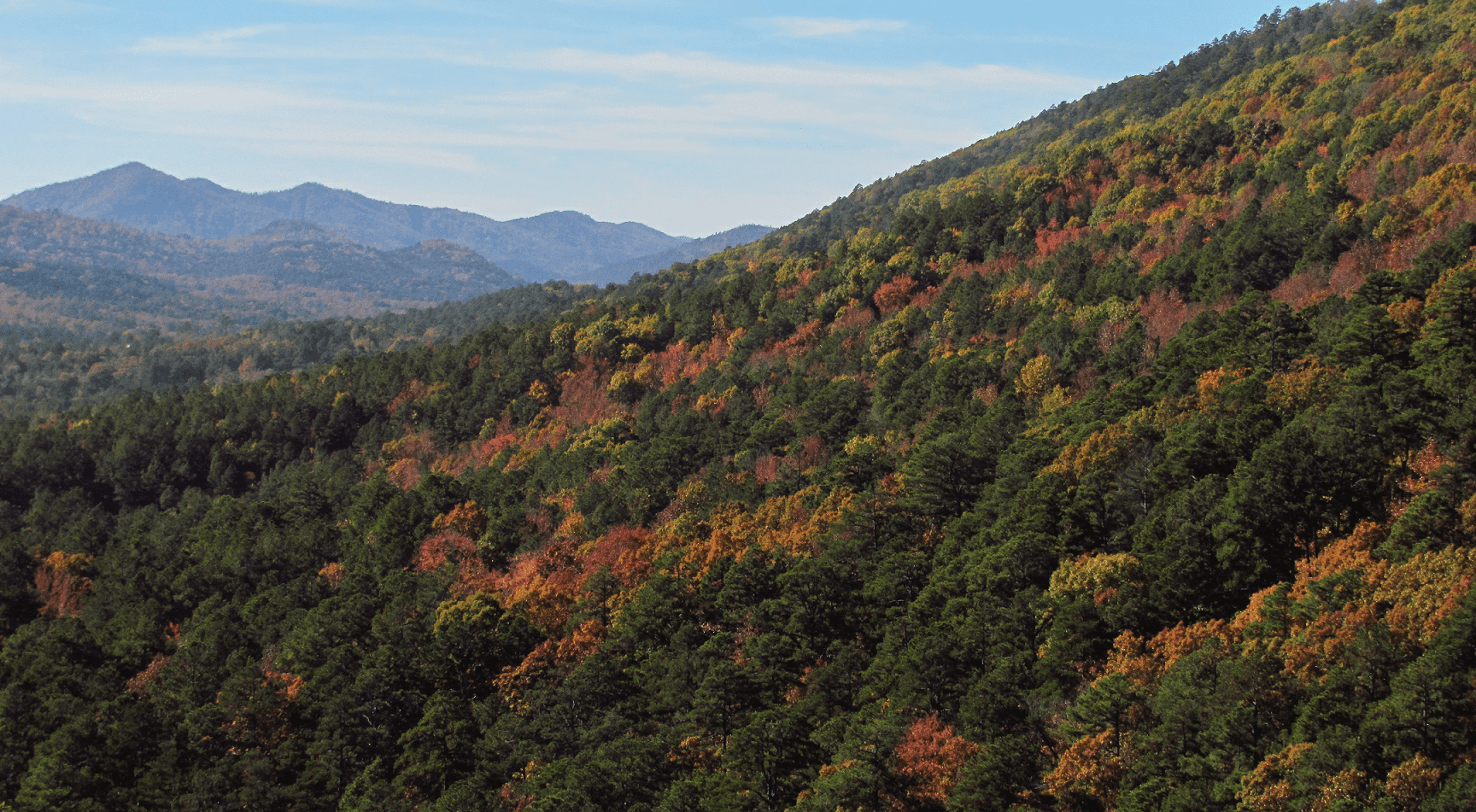 The fat water snake didn’t know what to make of us.

It had slithered down toward the river, probably seeking the same swimming hole where we were spending the afternoon. Maybe it wanted to catch one of the hundreds of small fish that kept nibbling at our legs, or maybe it planned to bask in the sun on top of the mid-river rock that we had dubbed Butterfly Island because of the number of Lepidoptera that spent the morning alighting there to drink from the cool grooves in the stone.

The pool wasn’t deep — less than five feet — but it was deep enough for children to swim with full exuberance, and even though the current wasn’t strong enough to move us downstream, it had enough subaqueous heft that the water stayed clear even if we stirred up the bottom.

On both sides of the river the mountain rose in gentle and then precipitous — but never frightening — ways, the Ouachitas being the calmer cousins of the Ozarks. Wild irises and phlox asserted themselves along the landscape, thrusting their petals outward like a song written in color, proud to have found a home amongst the shale and sandstone.

Of course the snake wanted the spot. It was lovely.

But the snake did not know us, and instead curled itself up in a crevice between rocks, keeping an eye open for when the humans tired of their games in its living room.

We had disturbed its world, but only in a way that was natural, like any large animal throughout history. We were there, for then, but we would be gone soon enough. All that was needed was time.

In the mountains, it is easier to understand our place in geologic time, and as I sat by the river I thought about the people thousands of years before who had hunted mammoth in those same valleys, unknowingly leaving the giant bones to be cast and replicated in the Natural State’s museums. Those people had come and gone and were almost certainly dust, but without them we would not have been sitting at the stream that day. Genetics and mathematics tell us that anyone who was alive just 3,000 years ago is a common ancestor to everyone alive today, so that is certainly true of people living 10,000 years ago, when humans first started inhabiting the region. Any two unrelated people on earth could sit on those rocks and ponder if their common ancestor had rested under the same ridge.

I considered the stream, and how the water cycle dictates that it is never destroyed, only redistributed, which meant that the river flowing past us was more ancient than the mountain itself, even if the streambed through which it flows is not. Every drop of water, no matter how pure or contaminated, connects us back to a time when humanity walked with God in a garden, to when our common ancestors walked the gullies around us.

The temperatures that day were in the triple digits Fahrenheit, but in the shade along the riverbank the breeze never stopped, and the flowing water of the river — a designated wild river, meaning that it isn’t controlled or engineered — ran cool. Though river beds are always changing, knowing that the water was as unimpeded as when the Bluff Dwellers and later the Caddo were settling the region was a comfort in light of a day-to-day world where things are tinkered, shifted, and reorganized constantly in the name of capitalist efficiency.

Though there was singing, loud, boisterous and a cappella, we avoided the use of artificial noise and electronic music. Instead, the song that faded from the singers’ throats with the setting sun was a callback to the former peoples of the mountain:

Now we all are brought forth out of darkness and water,
Brought into this world through blood and through pain,
And deep in our bones, the old songs are wakening,
So sing them with voices of thunder and rain.

With the sunset we left the pool, and the water snake we’d disturbed slithered out of its hole. Up the slope we ate sandwiches and got into our vehicle to leave.

The air conditioning in the vehicle could have dulled our sense of where we’d been, but the day and the spirit of the place was still strong, and soaking into our drying skin were drops of the river that flowed where our ancestors once hunted the mammoth.