White America’s Complicity in the Murder of George Floyd 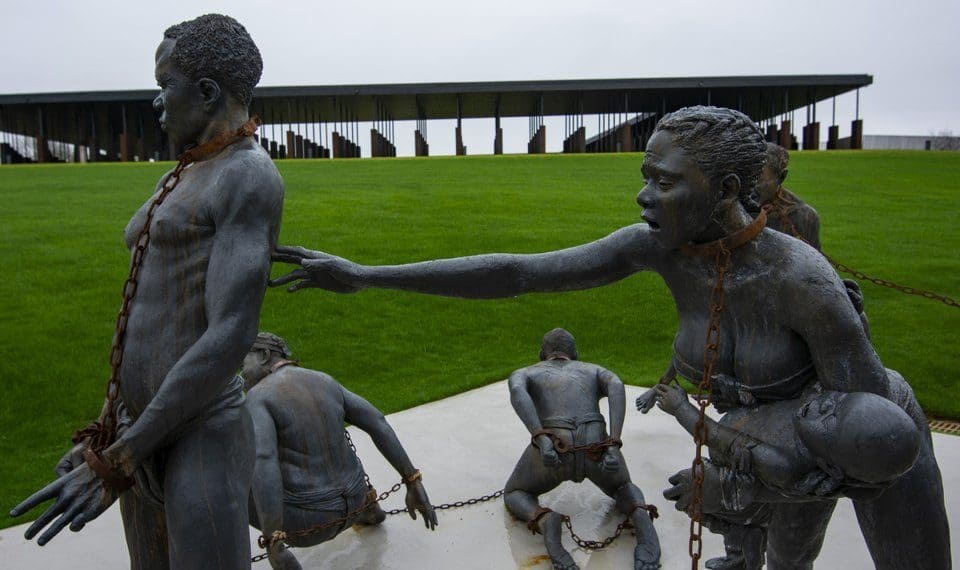 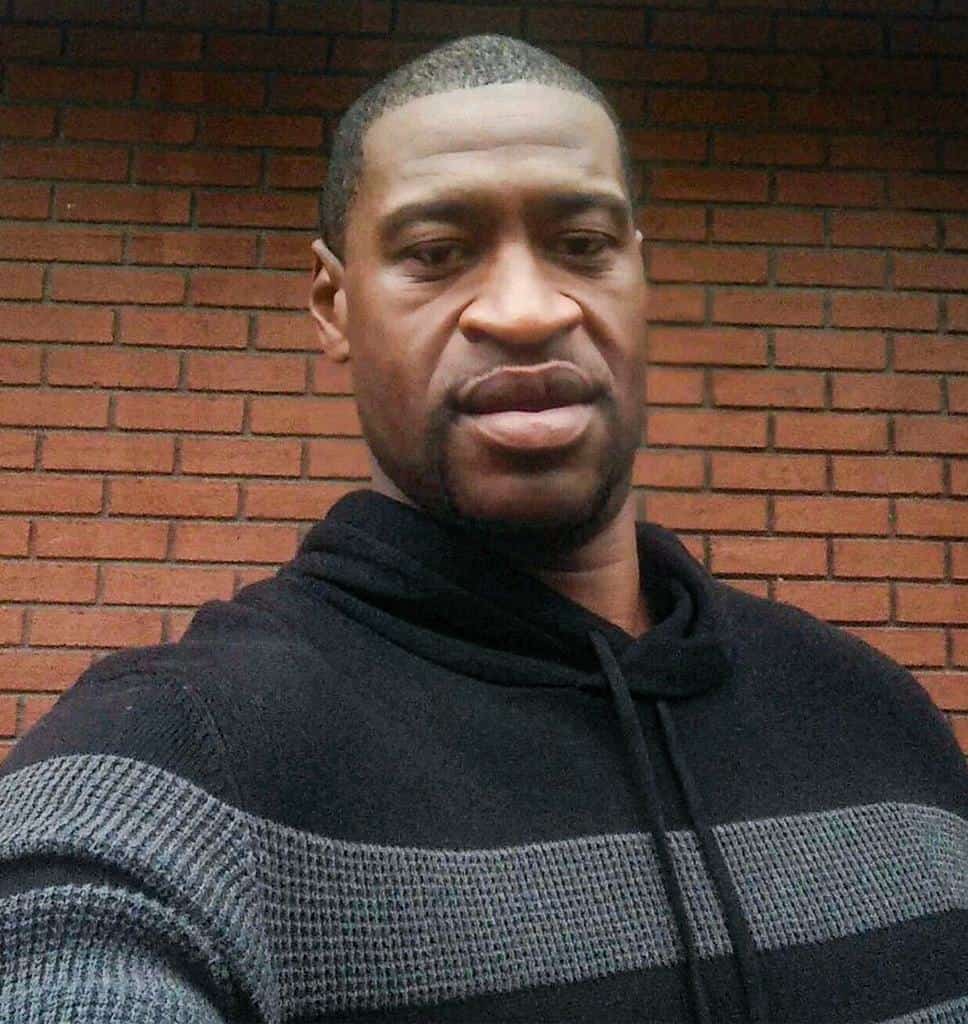 When I was in Junior High School, I had a history teacher tell me during a class lecture on the Civil War era, that black slaves were “cared for and treated as family.” I raised my hand and protested, “but they were still slaves, right?” I was then asked to go sit in the hall for being obnoxious.

These kinds of arguments, that dismiss or excuse the original sins of America are a tired expression of white supremacy and privilege. It is the height of absurdity to insist that people who were considered chattel were “treated well.” And amazingly when confronted with the realities of history, too many White folks want to try and find a “silver lining” in the horrors of our heritage.

Yet when confronted with obvious evils, there is a temptation on the part of white Americans to dismiss such atrocities. The murder of George Floyd at the hands of Minneapolis police officers is another example of how this maddening rhetoric works. White people are quick to dismiss Floyd’s death as an evil anomaly. It is described by many as a tragedy that has saddened them, with many evoking theological terminologies such as “sin” to describe the whole ordeal. And while true that murder is sin, by applying this general label, it seeks to minimize the systemic and repeatable harm that continues to be inflicted on black bodies in this Nation. Then, while dismissing Floyd’s murder as an isolated incident, they are quick to condemn the response of marginalized communities who have been denied justice for so long as “more of the same of what we have come to expect.” 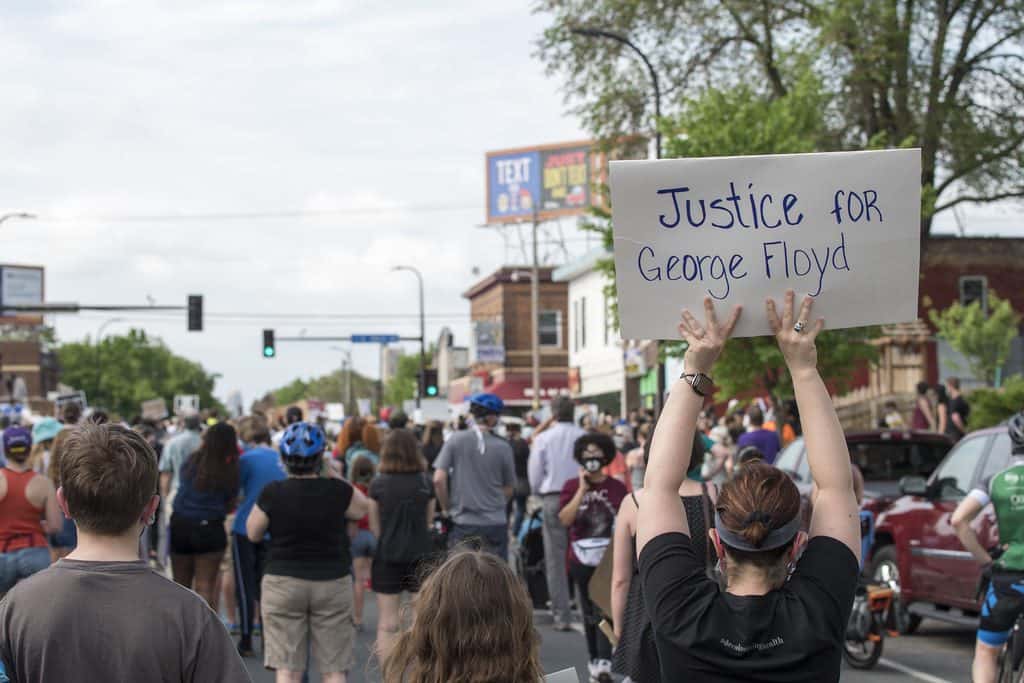 Too many who are quick to minimize murder are then maximizing looting and arson, because as white Americans we have been conditioned to believe that order is the highest priority and must be defended at all cost. It is a response of white Americans rooted in the intrinsic primal fear that eventually there will be a recompense that comes due for our centuries of crimes against other human beings. What white Americans so often miss is an undeniable connection to our history in the United States, a history of real sin and injustice, in which the American Church has often been complicit.

As my friend Corey Leak points out, “The lynching of black bodies is a sacred American tradition with theological roots, and it’s one of the oldest religious rituals in this country.” Corey also shares that the late Dr. James Cone in his book The Cross and the Lynching Tree wrote: “The claim that whites had the right to control the black population through lynching and other extralegal forms of mob violence was grounded in the religious belief that America is a white nation called by God to bear witness to the superiority of white over black.”

The Revivalist Charles Finney’s philosophy is still an often-repeated argument as to why Christians shouldn’t advocate for equality, and why many white Americans continue to engage in silly rhetoric advocating for a desire to sweep things under a cultural rug of compliance to normative majority standards of behavior. As Jemar Tisby observes in his work The Color of Compromise,

“Charles G. Finney was an outspoken abolitionist, but he was not a proponent of black equality. He advocated for emancipation, but he did not see the value of the ‘social’ integration of the races. Though he excluded white slaveowners from membership in his congregations, he also relegated black worshipers to particular sections of the sanctuary. Black people could become members in his churches, but they could not vote or hold office. Finney’s stance for abolition but against integration arose from his conviction that social reform would come through individual conversion, not institutional reform. Finney and many others like him believed that social change came about through evangelization. According to this logic, once a person believed in Christ as Savior and Lord, he or she would naturally work toward justice and change. ‘As saints supremely value the highest good of being, they will, and must, take a deep interest in whatever is promotive of that end. Hence, their spirit is necessarily that of the reformer.’ This belief led to a fixation on individual conversion without a corresponding focus on transforming the racist policies and practices of institutions, a stance that has remained a constant feature of American evangelicalism and has furthered the American church’s easy compromise with slavery and racism.”

This attitude is symptomatic of what many people suggest should be the disposition of Christians in America. An attitude that says we really shouldn’t be all that concerned about social issues, but rather, by contrast, we should be concerned exclusively with the proclamation of the gospel. But by doing so we miss the intrinsic nature of sin that is embedded in our institutions and culture. I think we should absolutely proclaim the truth of the gospel, but that we should also do good where we have the opportunity to do so, and speak up, at the very least, about these issues.

As Christians, we are called by God to be vocal about what we believe to be true and to make a difference in society. We should seek to be the salt and light. We should be that “City that is set on a hill that cannot be hid.”

All too often we hide behind our churches and bible when we should be decrying injustice wherever we see it. And often when we do speak up it is reactionary at best, As Estrelda Alexander in Black Fire: one hundred years of African American Pentecostalism, points out, “Klaude Kendrick says this about Pentecostal churches but I think it applies to Christianity as a whole in America, ‘Its approach to ethics with regard to racial discrimination has been reactionary. It has determined its course by what the status quo of society and particularly its expression…in evangelicalism have directed. Its major concern has been with what white America would find acceptable and it has acted only when forced to do so by circumstances beyond its control or when imitation of associate organizations has appeared safe…It has proven willing to accept black Americans only when such action involves little or no risk to its palatability among its white constituency.'”

Consider that in 1919 in Elaine, Arkansas, the number of black people killed by federal troops is unknown, because no one considered their lives worthy of being counted. Estimates are anywhere from 200 to near 1000 people. This all happened because a group of black farmers dared to question the fairness of a system that paid them less for their harvest, than what white landowners received. The primal fear of white Americans’ of a black uprising resurfaced and once again black people died as a result. I did not know of this event until I was 44 after having lived in Arkansas most of my life. I wasn’t taught about it in school. No one ever mentioned it.

White America loves to romanticize the past and ignore the present. “Make America Great AGAIN!”, is the chant. but to romanticize a past, a recent past, where more black people were lynched in this country than all the victims of the 9/11 attacks stretches the bounds of credulity. Especially when you consider that, as James Cone writes, “Between 1880 to 1940, white Christians lynched nearly five thousand black men & women in a manner with obvious echoes of the Roman crucifixion of Jesus. Yet these ‘Christians’ did not see the irony or contradiction in their actions.” This is the truth of the past for people of color, so I could never in good conscience say ‘Let’s return to the good ole days.’”

“I can’t breathe” was what George Floyd uttered, it was what Eric Garner said eleven times before dying in 2014. It is the collective cry of black Americans that we as white Americans must acknowledge and act to resolve. By doing so, we must commit to dismantling a system that favors us and work together to build a better future of equality and dignity for all.