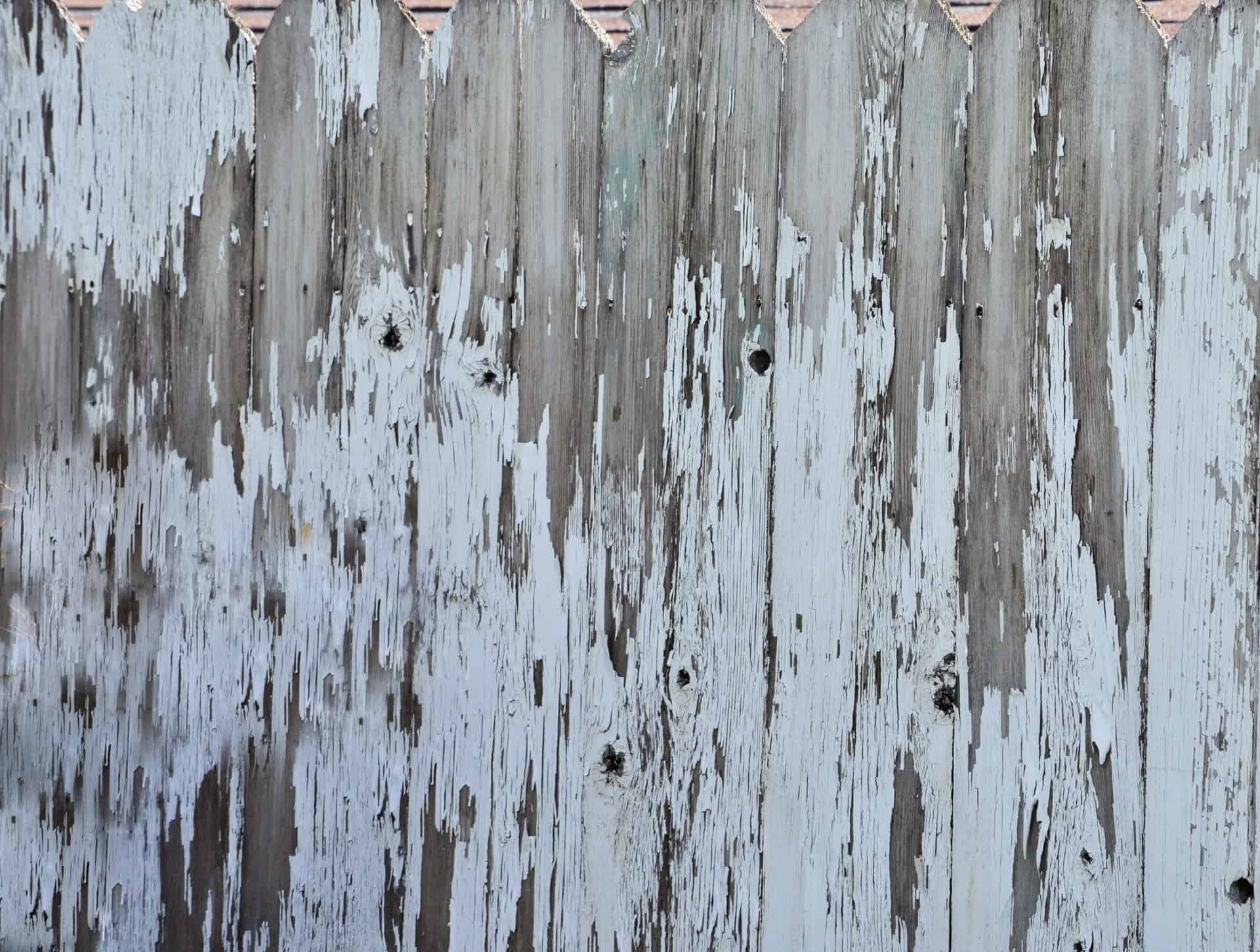 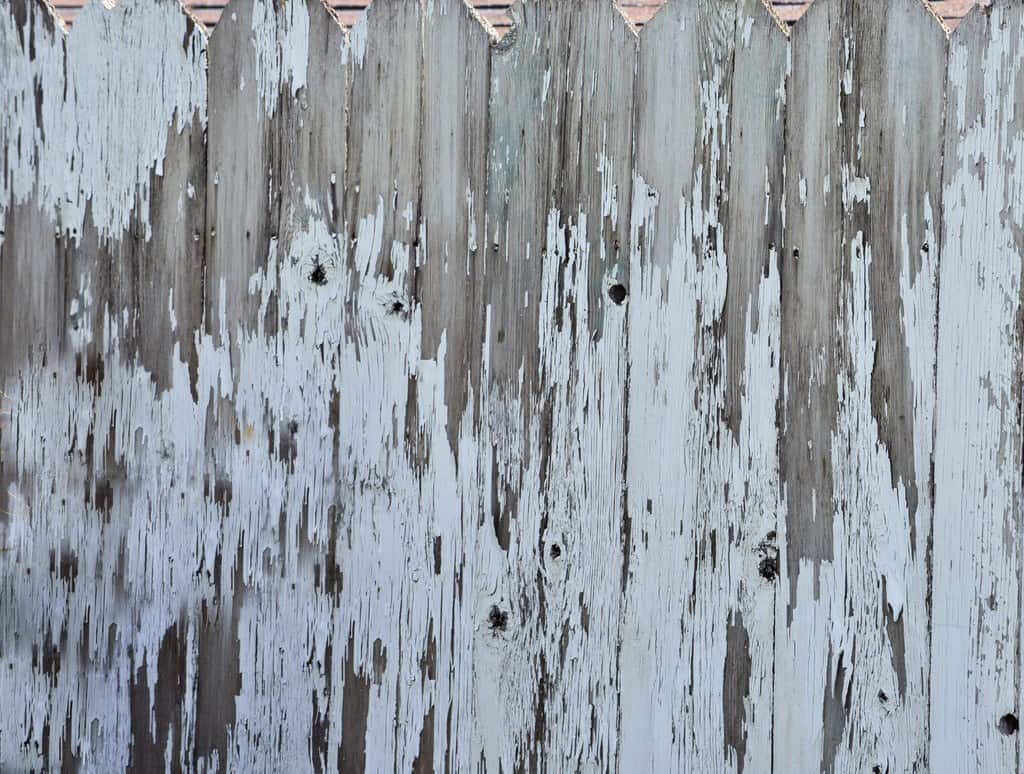 There is a palatable tension in the air. Do you feel it? This is the feeling of Black people standing up to our Nation’s racist systems. Another unarmed Black man is shot. This time it’s Jacob Blake and he is shot by police seven times in the back. His children were watching. Collectively we mourn as we ask the question again, “How many times does the attempted arrest of a Black person have to turn into murder before it is no longer an isolated event?” And just a few days later a 17-year-old white male serving as a self-appointed militiaman shoots and kills two people who were protesting Blake’s senseless death. He boldly walked past the police, who did nothing, although many in the crowd pointed to him as the killer. He was arrested the next day without incident.

Wasn’t what we all witnessed with George Floyd more than enough for things to change? Amaud Arberry, Breonna Taylor, Tamir Rice, Philando Castille, Michael Brown, and the list goes on and on, Black people shot by the police. Their lives ended far too soon.

Something is horribly wrong in our nation when this kind of treatment of people by the police can take place right before our eyes. The juxtaposition should be alarming. In the same community, within just a few days of each other, an unarmed Black man is dead, while a white vigilante armed with a high-powered weapon is allowed to go home and sleep in his own bed before being taken into custody. Many suggest that this is a “sin problem and not a skin problem.” I disagree. Seeking to generally focus on the universal sin involved would be similar to dismissing murder as a mere lack of oxygen. It may be true but it conveniently obfuscates the cause of death. More accurately we should say “this is a sin AND skin problem.” Because these particular sins continue to be perpetrated by those who are white against those who are Black. While those who are white acting in similar ways are treated much differently. The sin of racism cannot be separated from the power and privilege of white people in America as this latest tragedy illustrates. When well-intentioned white people dismiss this as just an isolated event or just a “bad apple” in the preverbal bunch, the larger point is missed. I believe that many in white normative culture want to point to the individual and not the system when evaluating culpability because to correctly point out systemic issues indicts all of us and not just some of us. As Americans, we desperately want to maintain the illusion of equity and justice even when clearly the facts say otherwise. We are impersonators, frauds, and posers, pretending that all is well when it isn’t. America now closely resembles numerous towns and rural localities that seek relevance and tourism based upon perpetuating histories that were never actually existent. Towns like Hannibal, Missouri.

A few years ago, on an educational tour of the city, I discovered for myself the ironies of what Hannibal is and what it pretends to be. And in light of this latest shooting of an unarmed Black man by police, I see the same duplicities in our collective American experience.

Just outside of the boyhood home of Mark Twain, the American writer and speaker, is a picket fence where tourists are invited to stand with a bucket and brush and pose for pictures as they white-wash the fence. Reminiscent of Twain’s loosely biographical character Tom persuading his friends to do the same in Twain’s classic work The Adventures of Tom Sawyer. Of course, there is no actual whitewash in the bucket. Another façade in a town full of them. Even Hannibal’s police cruisers are labeled with “the home of Mark Twain” printed on the door. Hannibal is a town that has fully embraced the identity of its most famous native son. Everything in the city revolves around this identity, including actual Twain impersonators. I spotted one driving a minivan past the hotel.

I have long been fascinated with impersonators, people who assume the identities of others, specifically the famous or infamous, in order to generate notoriety and income for themselves. For those who become successful at this enterprise, how odd must it be to be known as someone else?  The issue of assumed identities versus repressed identities is at the center of Hannibal’s history. Throughout a typical tourist’s day in Hannibal, visitors are treated to the conflicting worlds of Twain, both real and imagined. Much of his narratives are hotly contested to this day, especially as it centers around race relations.

I had two experiences with the competing identities of Hannibal. The Mark Twain experience and Jim’s experience. The Mark Twain experience is highlighted by practically everything in Hannibal, the town owes its continued existence to Twain. However, Jim, a character featured in The Adventures of Huck Finn, an African-American, whose slave and marginalized status is at the center of Twain’s book and remains a contested topic among scholars, is only featured at Jim’s Journey. Jim’s Journey is clearly a labor of love, and what the experience lacks in facilities and staff, it certainly makes up for in passion displayed by those who created and sustain it. However, it is a clear example of the competing, imposed, repressed, and assumed identities of the community.

Like the Twain impersonator driving the minivan, I get the sense that Hannibal wanted me to believe something about its identity that may not be altogether authentic. I caught glimpses of this, on the perfunctory trolley tour of the town, we passed many homes of people who were clearly economically challenged on the way to the mansions of Hannibal’s elite both past and present. Yet the folks we passed sitting on their porches always managed a smile and a wave to our collection of innocents abroad riding in the struggling trolley, squeaking breaks, and all. Everyone, it seems, still participates in Mark Twain’s imagined worlds.

Hannibal’s repressed identities emerge in the cracks of commentary from our tour guide. “Injun Joe lived to be an old man in the community,” but “he was never comfortable with being portrayed as a thief and murderer”. If this imposed identity made “Joe” uncomfortable, I wonder just how unpleasant the characterization of “Jim” in Twain’s writing was for the African American community of Hannibal, Missouri?

As I entered the childhood home of Becky Thatcher, another character of conflation based upon Twain’s childhood experiences, I was invited to experience life as one of the characters from Twain’s books, Tom Sawyer, Huck Finn, Becky Thatcher, or Jim. I chose all four; my thinking was that the story is never complete without exploring every possible perspective. As I walked through this experience and interacted with the exhibits that would tell me what character would be fulfilling certain roles and completing different tasks, it occurred to me, that this was reflective of the Hannibal experience. Everyone in town had a role and a task in promoting the imagined and real worlds of Mark Twain, the boundaries of which are sometimes difficult to discern.

My Hannibal experience concluded in the basement of a historic Black church with a performance of a very different impersonator, the actress on stage performed as Lena Mason, a notable African-American citizen of Hannibal. The small group that had assembled were moved to applause at the tremendous rendition of Mason’s poem The Negro In It. This is the identity of Hannibal that has been long-repressed, an identity that is finally finding its voice. As I continue to struggle with my own views of Twain and his works, this pilgrimage to Hannibal, highlighted for me the continuing tension in my own received imposed white identity and my emerging authentic voice. What I see in Hannibal, what I see in Minneapolis, in Kenosha, in America is all impacted by a white perspective that clouds everything.

It is fitting that perhaps the main attraction in Hannibal is the white-washed fence from Mark Twain’s beloved book. The competing identities of Hannibal’s communities are finding ways to cooperate it seems, while at the same time underlying tensions still remain evident. The prepared responses of the white curator of the Mark Twain Museum juxtaposed with the passionate vigor of the Black curator of Jim’s Journey stand as a monument of unresolved issues that are in need of systemic attention and not just cosmetic touch up.  The whitewash, in many ways, is still employed in Hannibal and in the darker regions of my own heart. I had intended to take a picture with the brush in my hand; instead, I took pictures of Jim’s Journey and reflected on my own complicity. A better choice I think.

Like Hannibal, Missouri, America finds itself standing at a fence. The fence of racial division, inequity, and injustice looms large in our National experience. It remains to be seen if as white Americans we will continue to whitewash the tragic deaths of Black people with tired clichés, or if we will rise to the urgency of the hour and take actions that will put an end to this madness.