You cannot save the world, but you can do your part 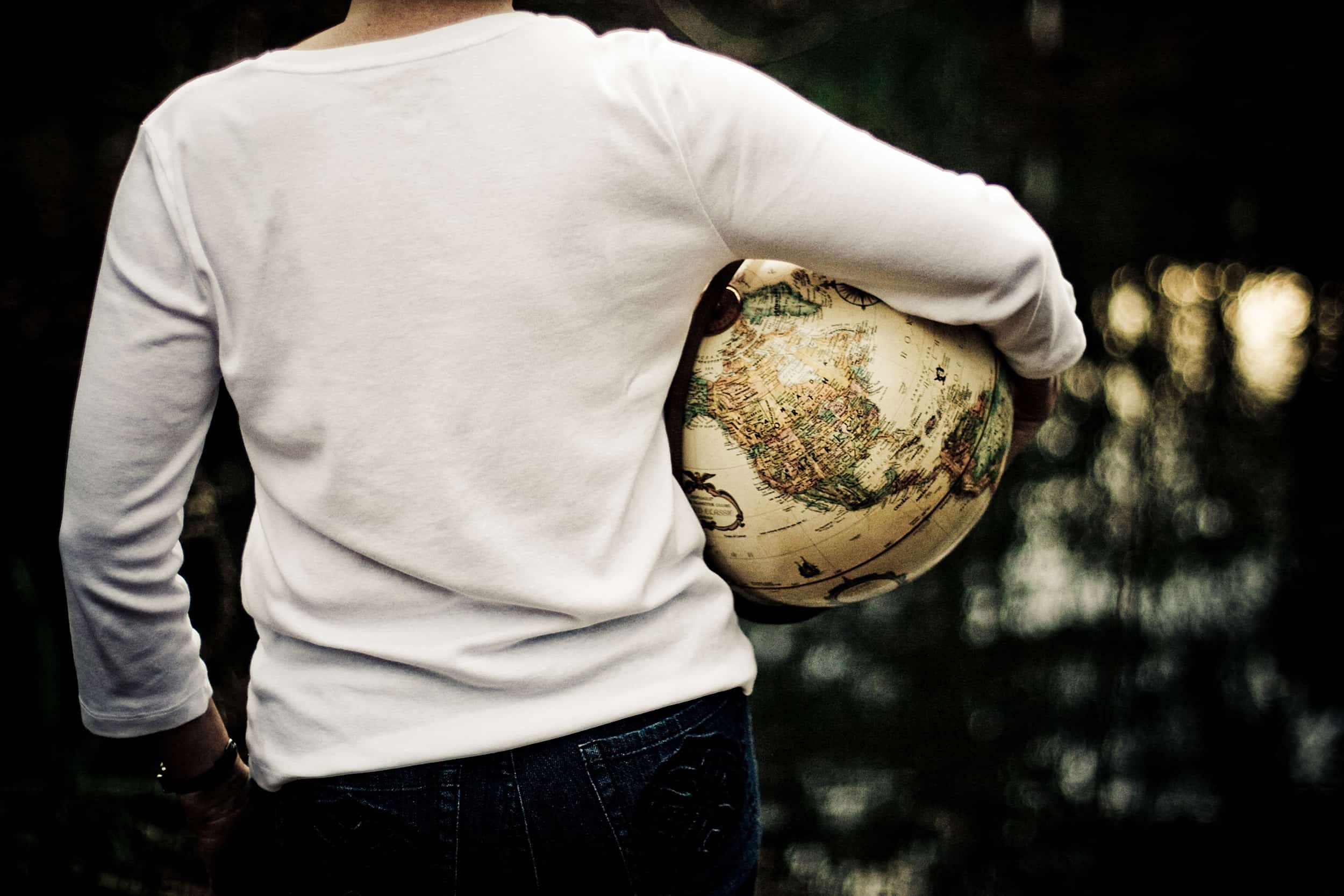 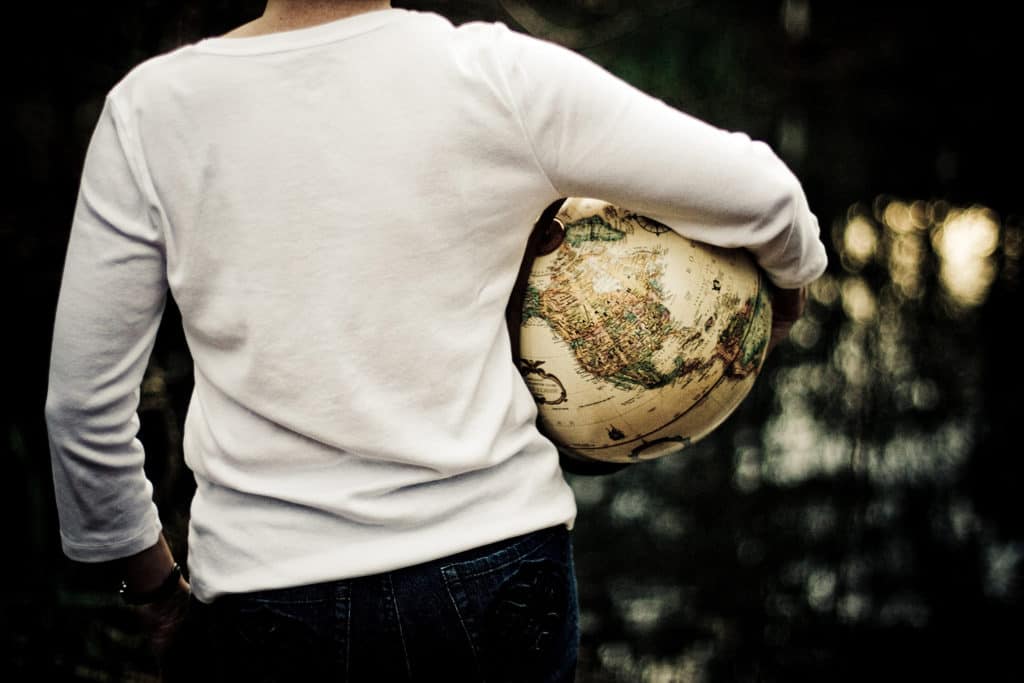 “The first step,” I said, “is accepting that you’re not going to save the world. You’re not.”

My comments were directed to a young person in my industry who was facing a mix of professional uncertainty about the future and mid-20s malaise – coupled, of course, with the prospects of finding any work, much less fulfilling work, in a pre-post-COVID 2020. And what can one really meaningfully do in a post-truth world, they wondered?

“You can do your part,” I said. “You know the line about thinking globally, acting locally? Think locally, act locally.”

As I write this, it’s Nov. 4. Lots is uncertain following the Presidential election. Some are afraid violence will follow the announcement of the results, which were not immediately forthcoming on Election Day; others are afraid of violence that might follow in the months to come, or of the plans of the incumbent or incoming administration. It’s not morning in America. It’s not even dawn. It’s the part where the crickets get quiet and you wonder if the cracking you hear in the underbrush is a nocturnal predator seeking to take advantage now that the moon has set.

My young acquaintance’s worries suddenly loom large for the country.

The first step is accepting that you are not going to save it. And neither is the President.

“Put not your trust in princes or the sons of men,” the biblical writer advises, because they cannot save. “When their spirit departs, they return to the ground; on that very day, their plans come to nothing.”

What America has become is – to use the language of the discourse – systemic. No one person can fix it. No matter how grand a policy agenda is put in place, we will still have the problem of – to borrow a phrase from a past President – winning hearts and minds. Legislating morality or defining freedoms is only as useful as the next voting cycle until the people writ large believe in those morals and rights, and in turn work to remove the boundaries and systems in place that serve to disenfranchise them.

Think locally, act locally. You can’t fix homelessness in America, but you can work with the homeless population in your town; you can’t feed every child starving in a famine on another continent, but you can work to feed the hungry who silently skip meals in your neighborhood. You can work with organizations in your area that can empower women to manage their own fertility or can provide them with the resources they need so they feel like the choice of keeping their child is, in fact, the obvious choice. You will not cure racism, but hearing, listening and honestly interacting with the discussions that arise about it can do its part for you. Stand with the disenfranchised that you know.

Of course, you should still vote in national elections, and call your senators, and show up at Town Hall meetings to tell your alderman to get their act together when necessary. Support your local unions. One ant can carry dirt, but a thousand ants can build an anthill.

And then I realized: There will always be struggles. There will always be some form of pain and worry. I can’t fight those fights until they are here. I only have the present until the moment my soul is demanded of me. I must plan and anticipate as best I can, but I have to accept that those plans are not prescience, but estimates. You cannot box an opponent who is not in the ring.
So how can you respond to those worries, about the world, about your country?

You can only plan to do what you can actually do.

Work on the world where you are, and do not despair. The ant hill you are building may yet become a mountain.