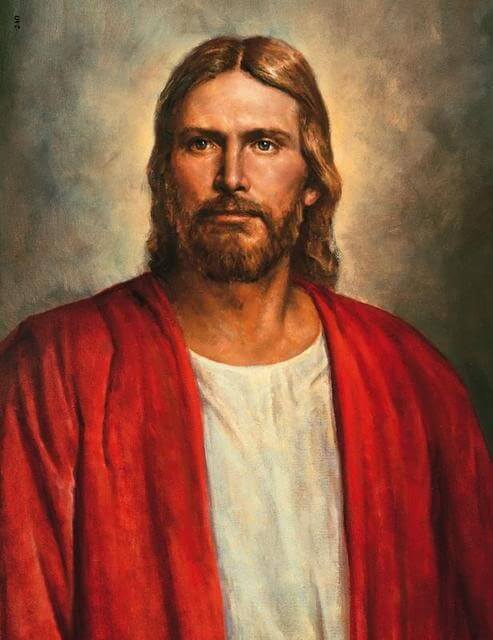 A couple of years back, I wrote a six-part series entitled Five Evangelical Christs. My academic research is on the relationship between religion and contemporary art; so of course, images of Christ is a natural part of that. I’ve become interested in how Jesus is represented in different faith traditions. I naturally started with my own tradition of evangelicalism. The Mormon perspective is the second in this project. This blog series is an adaptation of a paper I presented at the Mormon Scholars in the Humanities conference held at the LDS Institute and Graduate Theological Union in Berkeley, CA last year. In the future, I hope to examine at other traditions as well. Who knows, maybe at some point I can develop this into a book.

The basic assumptions in this series are just as they were in the series on the evangelical Christ- a religion’s depictions of Jesus reflect how its people view Christ. It may be that the images help to form how people think or it may be that the images are formed by those thoughts. Either way, we can learn about how Mormon’s think about Jesus by their images of Jesus.

As with the evangelical Jesus’, the images in this series are not about finding theological truth. They are about discovering how Mormon images of Jesus reflect Mormon thinking about Jesus.

Over the next several weeks, I will post the next three parts of this series:

These three parts will briefly trace the history of Jesus in Mormon visual culture. I’ve had several friends including some Mormon ones ask me about posting this series. I hope everyone enjoys it.