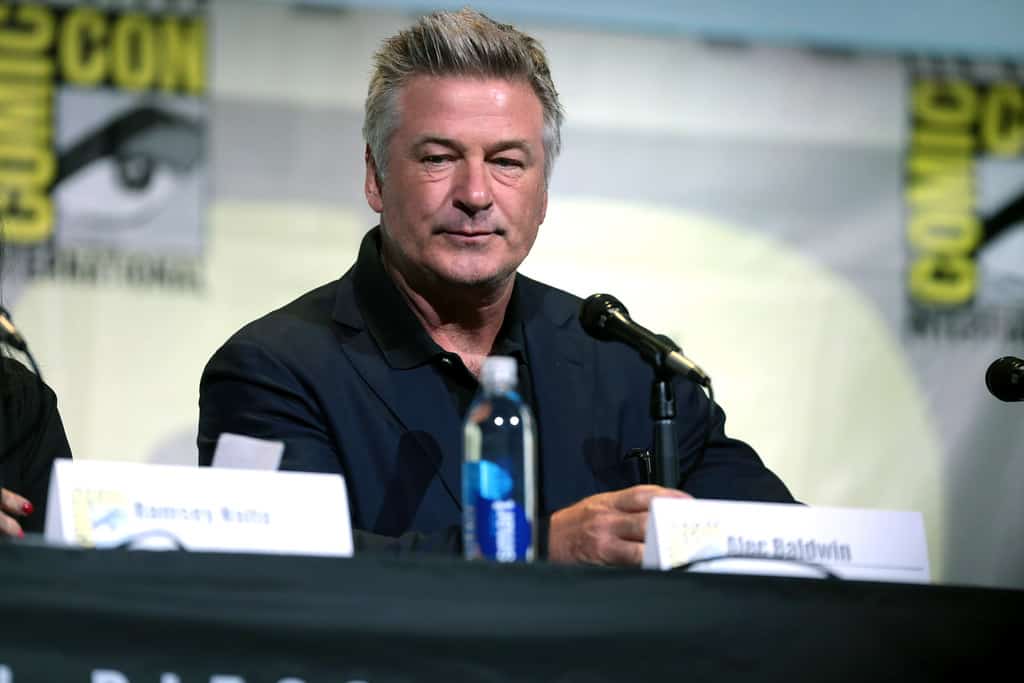 In a recent online interview for ABC, renowned actor Alec Baldwin revealed he has been seeking spiritual guidance following the accidental shooting of Halyna Hutchins on the set of “Rust” last October.

Baldwin is speaking out about the accident for the first time. He thanked those who showed him support over the last few months as he has been seeking help from religious and spiritual advisors to help him cope with the situation. Baldwin has faced online backlash over the shooting, and the celebrity hoped to clear any misconceptions over the ordeal with his interview.

In a lengthy video posted on New Year’s Day, actor Alec Baldwin opened up about his accidental killing of “Rust” cinematographer Halyna Hutchins and revealed he has been seeking spiritual and religious guidance.

The 63-year-old celebrity thanked those who have been “kind and thoughtful and generous in spirit” in the wake of the fatal shooting, calling their support “just incredible.”

“It’s New Year’s Day, and I’m hopeful that this year will be better than last year,” Baldwin said. “I can’t imagine it being as bad or worse than last year. Although, I look at last year and my daughter, Lucia, was born in February. So last year was a great year in spite of the problems we are facing.

Baldwin said he is seeking help from religious and spiritual advisors to help him “manage [his] feelings better.”

“We live in a world where there’s just oceans of negativity, online and so forth, and one must find a way to manage that,” he explained, continuing:

The one thing I do want to consider very carefully in this coming year and really push myself is in terms of trying to not allow the negativity in my life to affect me. I’ve been having some very interesting phone calls with some very interesting people who I will not name but some of them rather well-known people who deal in all kinds of behavioral, philosophical, religious, spiritual, meditation, all kinds of ways to attain a state of mind where you really short circuit all of the negative in your life.