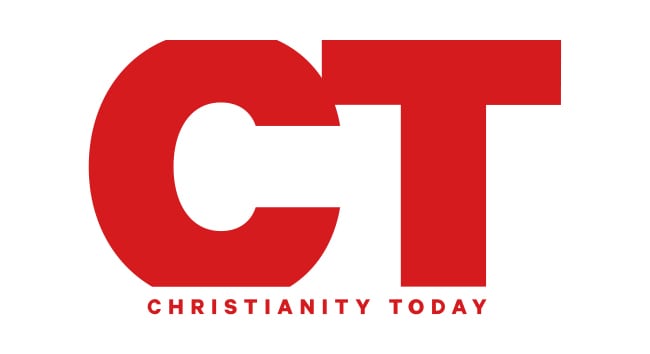 For over a decade, Christianity Today ignored sexual harassment reports against two top executives in its Carol Stream, Illinois office.

A number of women reported demeaning, inappropriate, and offensive behavior by former editor in chief Mark Galli and former advertising director Olatokunbo Olawoye. But their behavior was not checked and the men were not disciplined, according to an external assessment of the ministry’s culture released Tuesday.

The report identified a pair of problems at the flagship magazine of American evangelicalism: a poor process for “reporting, investigating, and resolving harassment allegations” and a culture of unconscious sexism that can be “inhospitable to women.” CT has made the assessment public.

“We want to practice the transparency and accountability we preach,” said CT president Timothy Dalrymple. “It’s imperative we be above reproach on these matters. If we’re falling short of what love requires of us, we want to know, and we want to do better.”

Former editor in chief Mark Galli, and former advertising director Olatokunbo Olawoye, were accused of sexual harassment by over two dozen individuals, and while reports were consistently filed, no action was ever taken. In some cases, those who filed harassment reports stated that the response was backlash from Galli and Olawoye in the workplace. Silliman continues:

Women at CT were touched at work in ways that made them uncomfortable. They heard men with authority over their careers make comments about the sexual desirability of their bodies. And in at least two cases, they heard department heads hint at openness to an affair.

More than half a dozen employees reported harassment from Galli or Olawoye to a manager or HR between the mid-2000s and 2019. But neither leader was written up, formally warned about their inappropriate behavior, suspended, or otherwise punished. There is no record that Christianity Today took any corrective action, even after repeated complaints of nearly identical offenses.

“The culture when I was there was to protect the institution at all costs,” said Amy Jackson, an associate publisher who left what she said had become a hostile work environment in 2018. “No one was ever held accountable. Mark Galli was certainly protected.”

Neither Galli or Olawoye are currently employed by Christianity Today, but many believe that there is a long way to go before their trust in the institution will be restored. Silliman writes:

News of an external assessment has been met, by most of those hurt at CT, with wariness. While Dalrymple’s commitment to transparency has raised some hope, there is still a good deal of skepticism.

Current and former employees say they worry that the ministry will be too quick to think that all its problems are in the past. They worry about what happens the next time someone has a complaint they should take to HR. They worry it will be too easy to look away, too easy to let more men cross more lines, and too easy not to hold them accountable.

“I’ve run out of grace for it,” said creative projects director Joy Beth Smith, “and honestly, I don’t know if the institution has.”