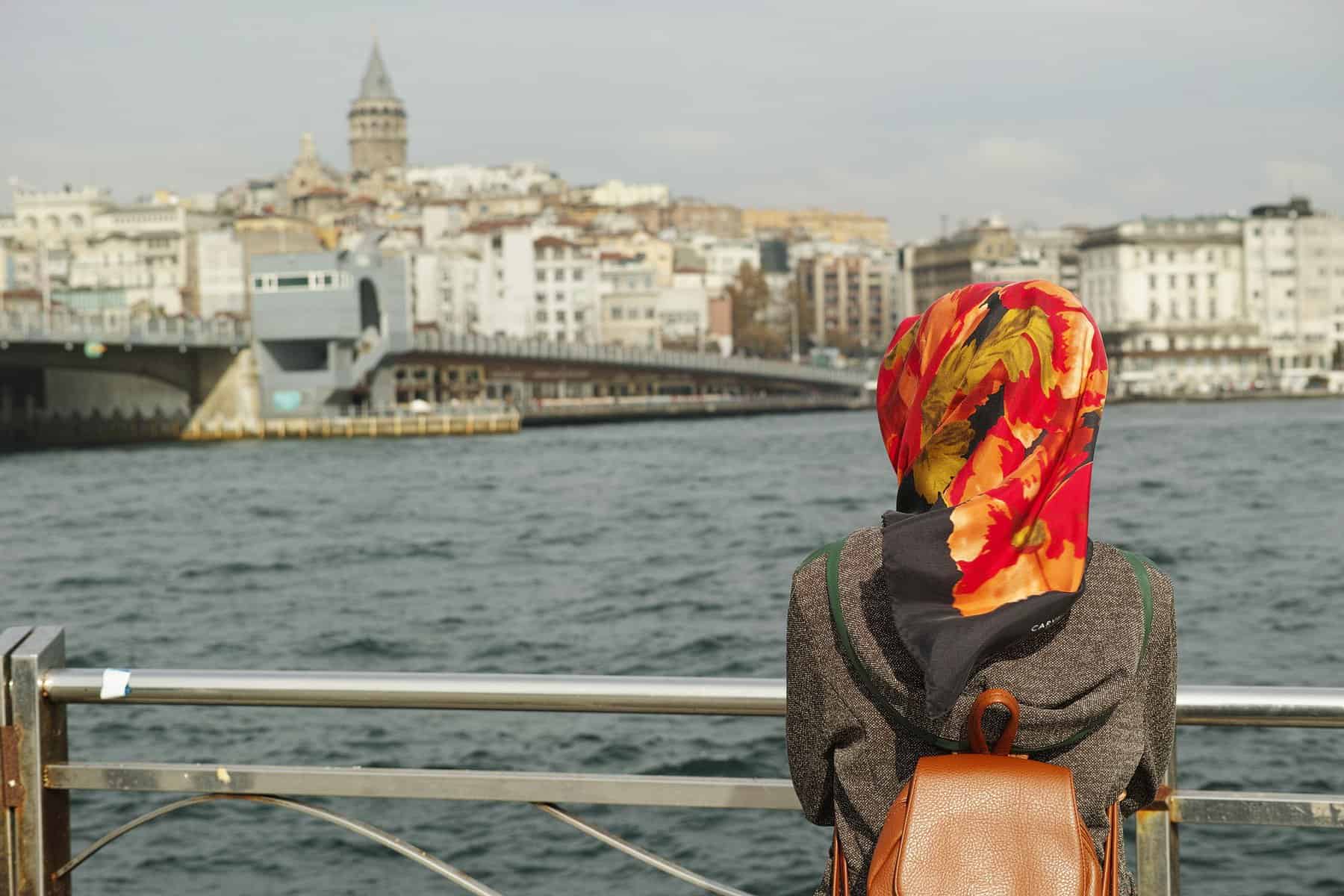 Herman is a teacher in the South Orange-Maplewood School District. The claim about the forcible removal of the religious headwear was made after a seven-year-old student told her parents about the alleged incident.

The repercussions of the accusation increased when Olympic medalist Ibtihaj Muhammad shared posts about the case on her social networks, taking the opportunity to express her support for the student and make the alleged case of discrimination visible.

Herman recently filed a complaint against Muhammad for the damages caused by that accusation and its massive dissemination. The lawsuit was also directed at the Council on American-Islamic Relations (CAIR) and its deputy executive director. The lawsuit alleges that the situation did not happen like the student’s family has suggested. Herman said she mistook the hijab for a hood and when she realized her mistake she quickly apologized to the girl.

A year after the event, Herman says she had to move addresses in New Jersey because of the harassment she received. She has also been on administrative leave since the case was filed.

“CNN has reached out to Muhammad for comment. CNN also reached out to the family’s attorney, who was unable to provide a statement on the teacher’s presentation.

The lawsuit comes just weeks after the New Jersey Superior Court dismissed the student’s parents’ religious discrimination lawsuit against Herman and the South Orange Maplewood School District (SOMSD) Board of Education on procedural grounds. The family’s attorney told CNN on Monday that “the matter is being resolved,” but could not provide further clarification.”