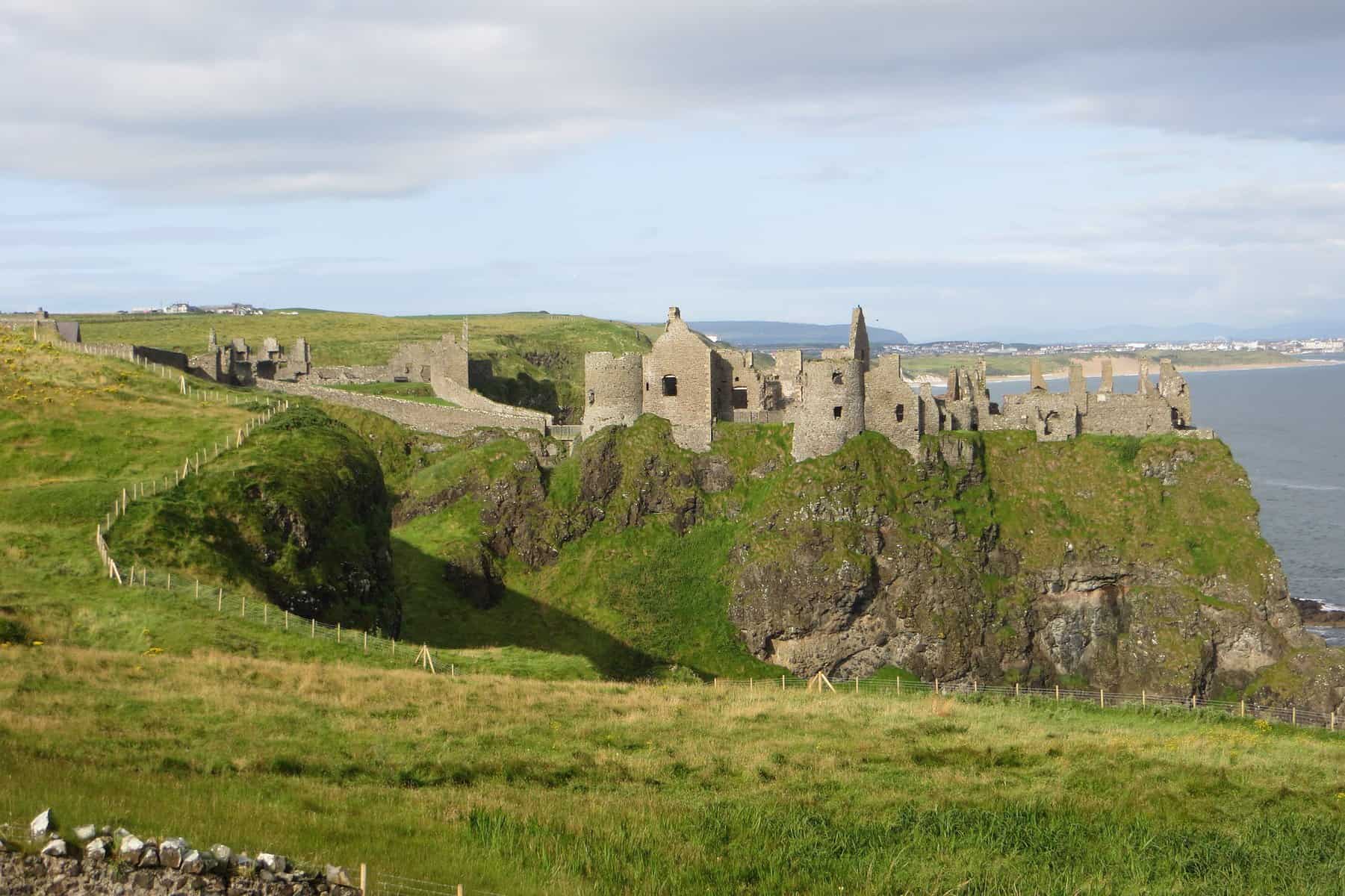 For the first time in Northern Ireland’s history, Catholics outnumber Protestants in the country as revealed by the 2021 census which was recently released. The findings show that Catholics or individuals who come from Catholic backgrounds comprise 45.7% of the inhabitants as compared to 43.48% of inhabitants who come from Protestant backgrounds or from other Christian denominations. The results depict a sharp contrast to the demographic goal that was set a century ago which aimed at having a consistent Protestant majority.

Catholics outnumber Protestants in Northern Ireland for the first time, a demographic milestone for a state that was designed a century ago to have a permanent Protestant majority.

Results from the 2021 census released on Thursday showed that 45.7% of inhabitants are Catholic or from a Catholic background compared with 43.48% from Protestant or other Christian backgrounds. The 2011 census figures were 45% Catholic and 48% Protestant. Neither bloc is a majority.

The demographic tilt was expected but will still deliver a psychological hit to unionists, who for decades relied on a supposedly impregnable Protestant majority to safeguard Northern Ireland’s position in the UK.

The reason for Catholics outnumbering Protestants has been attributed to high birth rates in case of the former.

Higher birth rates among Catholics gradually closed the gap, a closely watched metric since they tended to identify as Irish while Protestants tended to identify as British. But religious background and political identity no longer automatically transferred to voting patterns, Ferriter said. “So much is blurred now.”

In recent elections support for nationalist and unionist parties plateaued at around 40% for each side, leaving 20% of voters in the middle who are non-aligned and reject traditional sectarian labels. Opinion polls consistently show more people favour staying in the UK – citing taxes and the NHS, among other reasons – than uniting with Ireland.

The census, published by the Northern Ireland Statistics and Research Agency, also showed Northern Ireland with its highest population, 1.9 million people, a 5% increase from 2011. It is ageing, with the number of people aged over 65 increasing by nearly 25%.

The data on religious background – a stark contrast to the state’s foundation in 1921, when Britain cleaved six counties from the rest of Ireland to create an entity with a two-thirds Protestant majority – comes at a fraught time for unionism. A post-Brexit Irish Sea border has put trade barriers between Northern Ireland and Great Britain. In May’s assembly election, Sinn Féin overtook the Democratic Unionist party as Northern Ireland’s largest party, boosting its calls for a referendum on Irish unity.