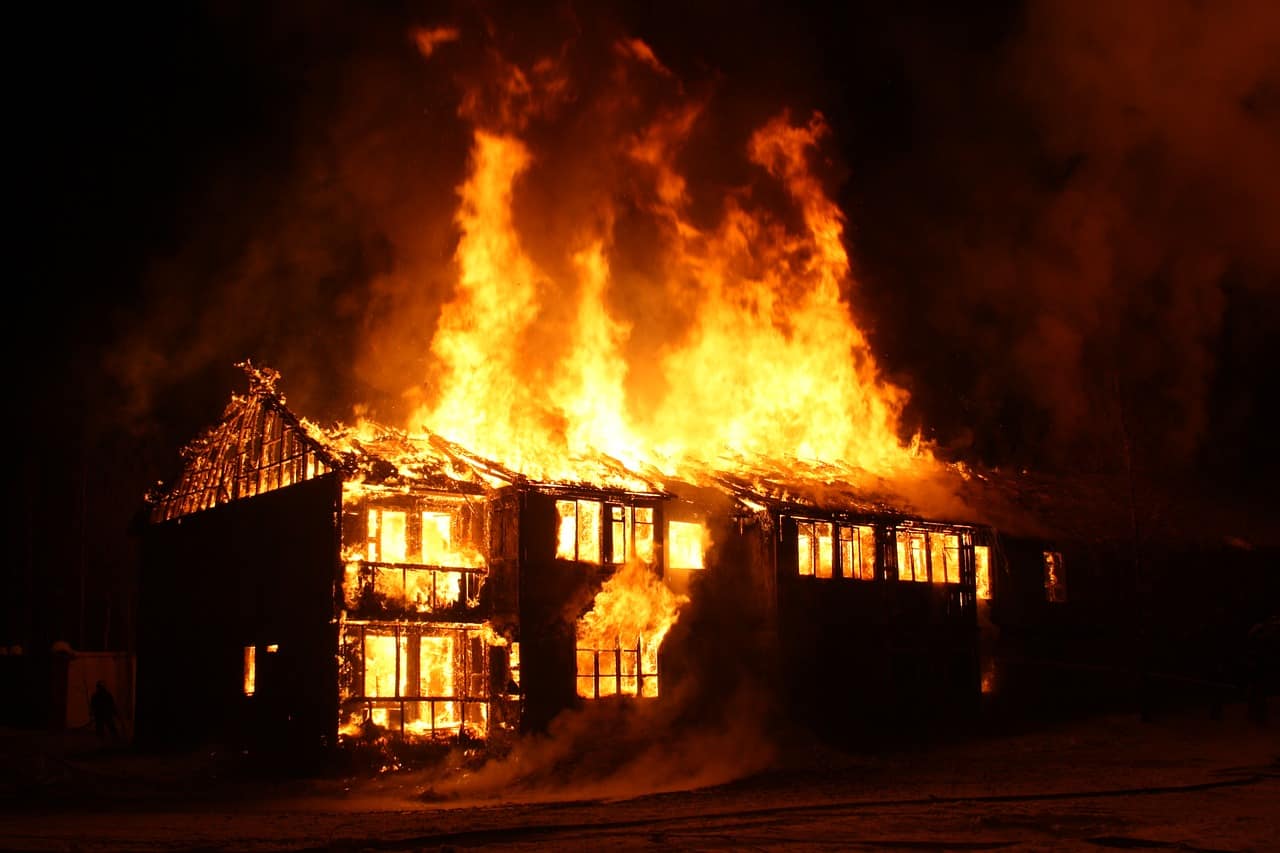 Intertribal strife broke out in the Tzotzil tribe in Mexico recently as members of a syncretic sect in the Chipas state attacked and destroyed the homes of five tribal families who identify as Evangelical Christians.

It’s not the first time Evangelicals in the area have faced extreme pressure from their neighbors. Writing for pagan news Website The Wild Hunt, Manny Moreno reports:

The attackers are part of a religious tendency called Traditionalist Catholicism, which, despite the name, is a syncretic religion that incorporates elements of Catholicism and the Indigenous Mayan religion. The Evangelical families also appear to be members of the Tzotzil tribe, underscoring how religious strife has led to conflict within Mexican Indigenous communities.

The destruction of these homes is only the latest in a series of violent altercations between Traditionalist Catholics and Evangelicals in Chiapas. Alonso González, who leads an Evangelical group called Alas de Águila (“Wings of an Eagle”), told El Universal that Traditionalist Catholics in the nearby Napite community prevented Evangelicals from building a church in the area last year. El Universal also reports that prior to Sunday’s attack, the local community in Mitzitón jailed two Evangelicals.

The Traditionalists are connected to the Independent Sacramental Movement, which varies wildly across North America. Much of the movement draws its inspiration from Old Catholicism, which has roots in Europe but is not in communion with any of the self-identifying Old Catholic churches in North America. Notably, the Traditionalist group in Mexico venerates Santa Muerte, or Holy Death, which the official Roman Catholic Church has eschewed.

Traditionalists are part of a loosely organized North American denominational movement often called Old Catholicism. This movement adopts and affirms Roman Catholic traditions and theology while asserting independence from Rome. While they are often conservative, Old Catholic denominations can differ widely among themselves and with Rome on issues such as the ordination of women, divorce, and homosexuality.

The Tzotzil are the major Indigenous group around Mitzitón. Scholars believe the tribe’s ancestors have lived in the Chiapas highlands for around two thousand years. The name Tzotzil means “people of the bat.” The tribe resisted the conquistadores fiercely, and while they were eventually politically subjugated, they have maintained an independent spiritual tradition.