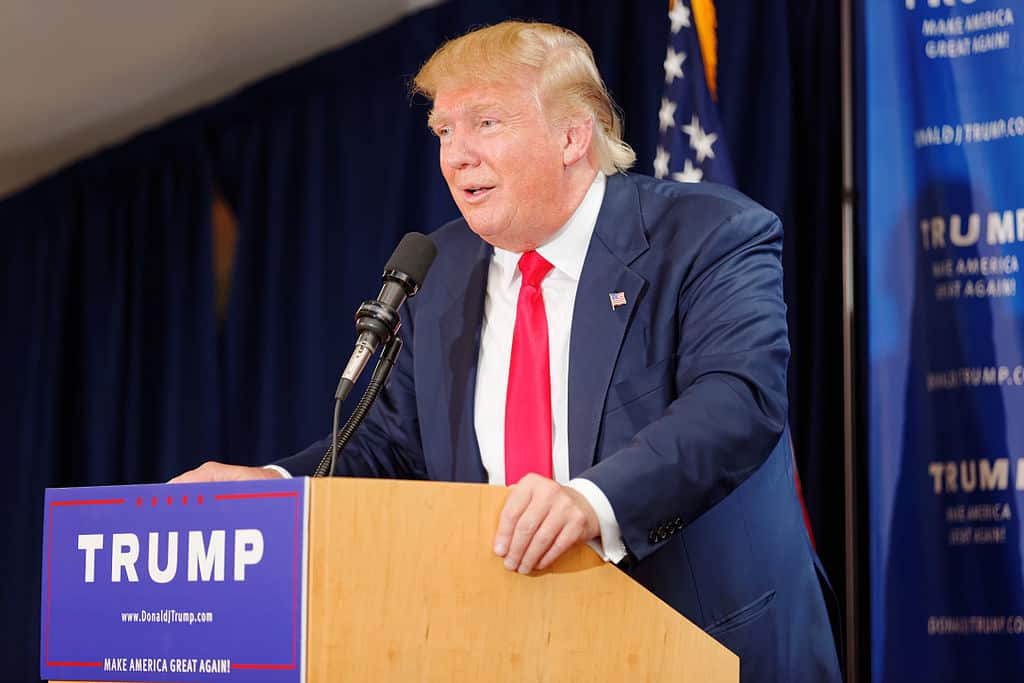 I first wrote this reflection in 2015. I was concerned then about the evangelical embrace of hateful ideologies and rhetoric. Unfortunately, that embrace only grew stronger. I am proud to see old essays like this as a testimony to standing against the idolatry of Trumpism early on. I pray we repent. Now for the original essay… 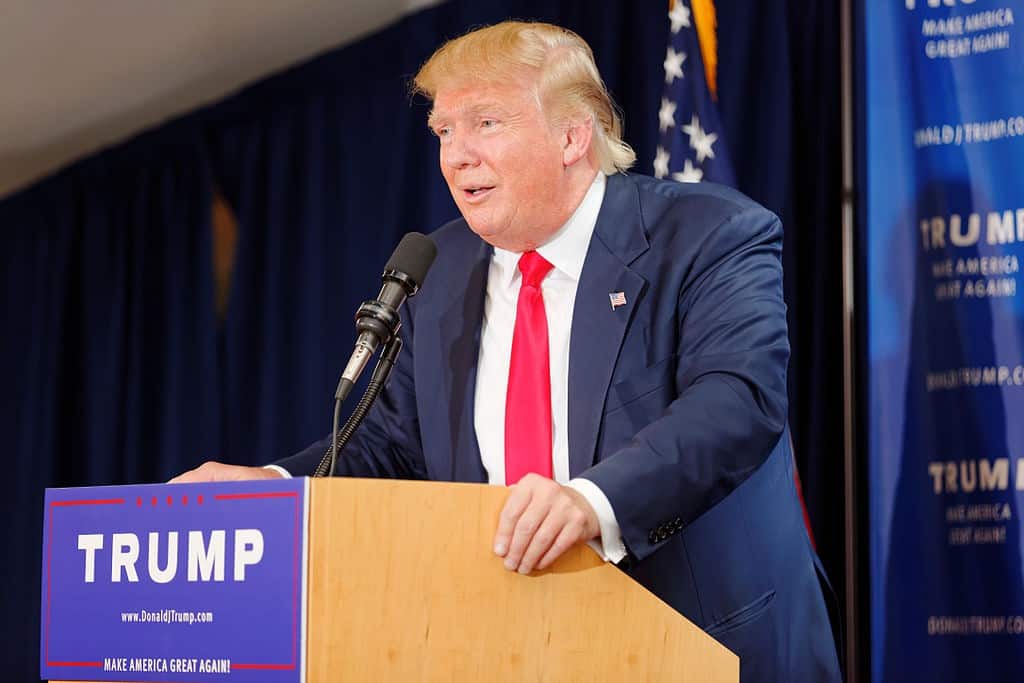 I am so disappointed that there are so many Christians who identify with the hate of Donald Trump rather than denouncing it.

I chatted yesterday with a young woman who grew up in a very conservative church I attended. It was a great church with loving members. The pastor was a good deal more conservative than I am theologically and especially politically but he was always okay with me disagreeing with him. Yet, his political rhetoric on Facebook has become increasingly strong and there was a thread yesterday where he and others expressed support for Donald Trump. This young woman commented on his thread. From her perspective she couldn’t “think of someone more despicable and opposite of what the gospel represents.” Later in the thread she confessed, “I’m just confused and honestly hurt by what I’ve discovered from this post and the people who support it.” I think that is a completely reasonable response. It can be jarring to learn that people we respect hold beliefs we find repugnant. For this young woman it was unimaginable to hear these people supporting Donald Trump.

The good side to all this was it gave me a chance to message with, and hopefully encourage, a young woman I hadn’t been in close contact with since she was a child. I really enjoyed touching base with her. The bad side is that there are Christians who are supporting hate and bigotry. This morning I posted on Facebook “So disappointed that there are so many Christians who identify with the hate of Donald Trump rather than denouncing it.” This lead to quite a conversation with many people defending Trump.

One person who is conservative but not a Trump supporter objected, “How could you possibly know that inside Trump, or his supporters’, hearts is hatred and not stupidity? You can’t know that. The left always does this.” I think the answer is clear and Jesus gives it to us, “out of the abundance of the heart his mouth speaks.” When someone speaks hate and bigotry it is fair to believe that is what is in their heart. More disturbing though are those who argue that Trump isn’t being hateful at all. He is. Honestly, I don’t see how that can even be argued…but it has been and will be.

I understand people supporting hate. But, not a Christian. Despite our politics and our public perception recently, Christianity is about love. It is what is expected of Christians by God…it is not negotiable. “[E]very one that loveth is born of God, and knoweth God. He that loveth not knoweth not God; for God is love.” (1 John 4:7b & 8)
So, what is this love thing? What does it look like? Fortunately, God in his wisdom inspired Paul to write about this:

Patient? Kind? Does not boast? Is not arrogant? Does not insist on his way? Is not irritable? Does not rejoice in wrong doing? Is that Donald Trump? I have to agree with that young woman. I cannot think of anything more opposite of love, more opposite of the Gospel.

No Christian should be supporting Trump and his brand of hate. It shouldn’t even be a question. If we truly love that which is love, how can we then support a rhetoric of hate and bigotry? As much as I may disagree with other candidates there is not another one I would say this about. Reasonable people of faith can disagree. They can profoundly disagree. But, a person of true faith should never back hate, and no matter what justification is used that is what The Donald is selling.

This essay is from our Anastasis Series where we resurrect articles from the past that are either still relevant today or can be easily updated. This piece was first published on December 11, 2015, and has been lightly edited and updated.