Evangelicals lose a poet, pundit, and president. Have they lost their testimony? 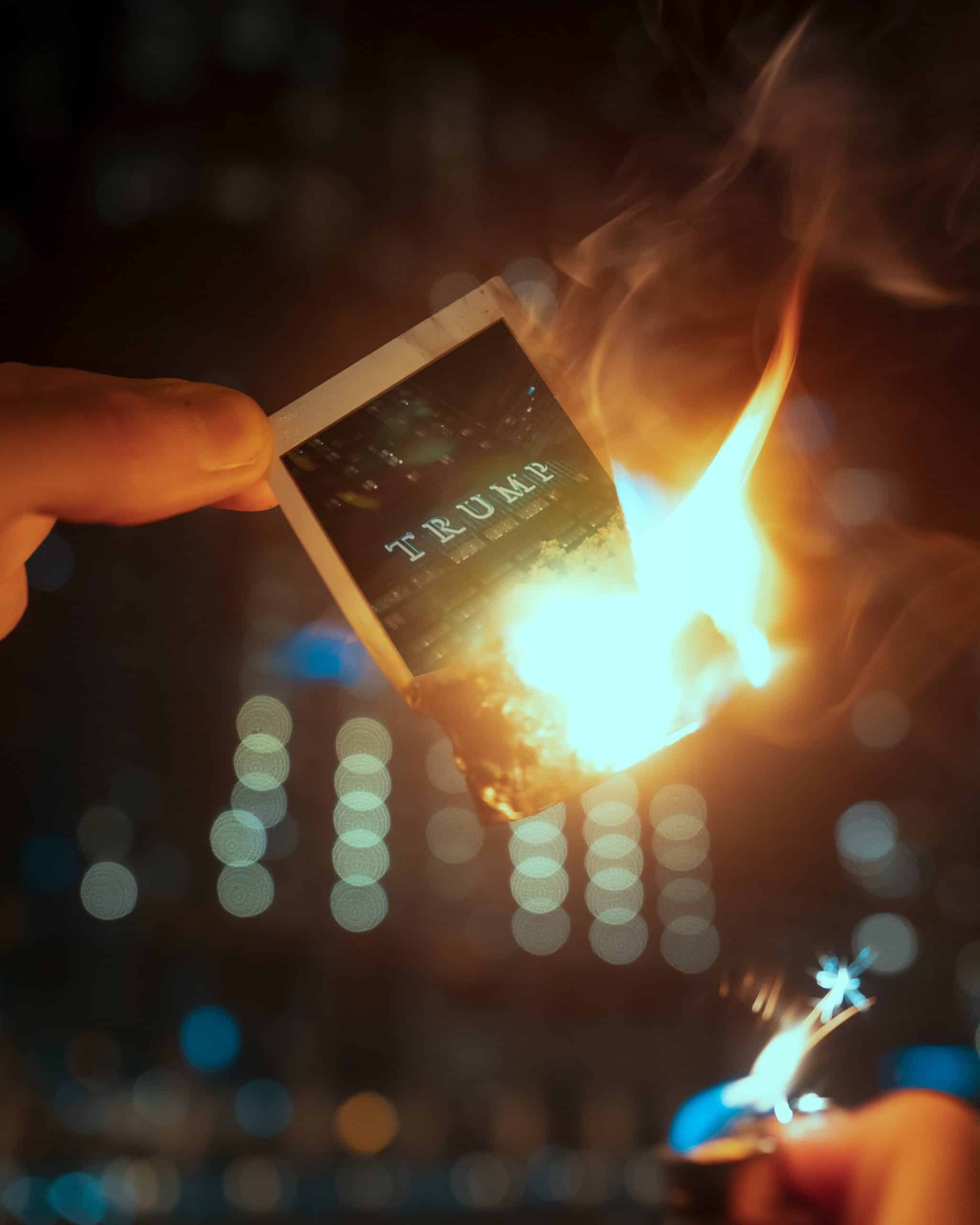 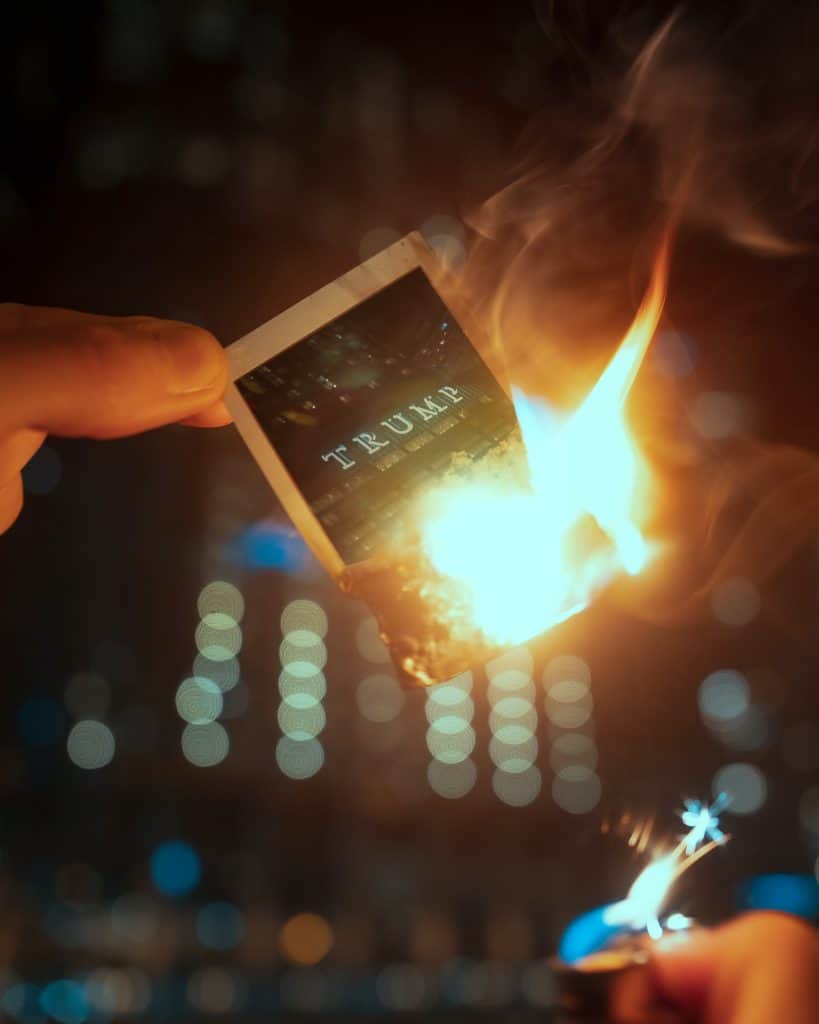 Coming of age in the 1980’s, I was the poster child for American Evangelicalism at every intersection of its emerging influence, including politics and entertainment. Rush Limbaugh provided my political education and Carman (Carmelo Domenic Licciardello) provided the soundtrack. Both of these iconic figures died within a day of each other in February. Contemporary Christian music singer Carman and conservative radio talk show host Rush Limbaugh, both immediately recognizable on a first name basis by most Christians of a particular generation, they shared an undeniable influence on me and the Evangelical movement.

Certainly, Rush outperformed Carman by conventional measurements of success like fame, relevance, and infamy, but both played to a particular niche of the Christian community that consumed their entertaining products like candy, which isn’t a bad analogy for what both of them produced. Rush with his simplistic explanations of complex and nuanced issues, reduced politics to a “us vs. them, good vs. evil” scenario, quickly earning him the mantle of a conservative champion. While Carman wrote and performed songs that reduced Christian gospel theology to simplistic moral contests set to cheesy musical hooks, he literally put Jesus in a boxing match with Satan and declared him The Champion. All of this to the delight of adolescent and young adult fans alike, just like me. Rush often attributed his success on the radio to validating the worldview of his audience. In fact, when I first heard Rush on the radio in 1989, me and my classmates at a small Pentecostal Bible college celebrated, “This guy sounds like us!” And Carman was us, as he distinguished himself from other CCM celebrities with his ostentatious style and performances. Imagine Pentecostal televangelism having a live show on the Vegas Strip and you will be close to visualizing the over-the-top performances of Carman. Both Rush and Carman depended on a certain kind of bombast that made them entertaining and attractive, which kept them atop their respective fields for decades.

But like a steady diet of sugar, the cultural artifacts produced by Rush and Carman had an inebriating and eventually malnourishing impact on the Christians that consumed their goods. Carman projected himself as the quintessential Christian alpha male, at one point actually donning boxer trunks himself in a full length motion picture produced by the Trinity Broadcasting Network, where he played a boxer turned preacher. This movie along with his many music videos and live performances provided an ego boost to many of us, where we felt a  bit cooler for being a Jesus follower, but they did little to actually inform our maturity as Christians. We relished our self-created identities inside the Christian bunker, and simultaneously lost any ability to interact or influence the larger world for Christ.

In a similar way, Rush Limbaugh’s callous disregard and lack of empathy for anyone who disagreed with him emboldened us; convinced that we were righteous in our vitriolic dismissal of perspectives that countered our own, we turned up the rhetorical heat on our political and cultural enemies. Over time, as Evangelicals, we begin to parrot the words and phrases emanating from “high atop the EIB building in midtown Manhattan” instead of repeating the words of the marginalized, peasant preacher from Galilee. “Feminazis” “Magic-negros” and other vile and dehumanizing descriptions of “evil liberals” became nomenclature in Christian conservative circles. Suggesting that “feminism was created as to give unattractive women access to mainstream society” became a short cut for stifling debate and dismissing the claims of those seeking to make the world more equitable for all. Insults replaced arguments as Evangelicals, including myself, became much more comfortable confronting what we saw as an attack on our values.

Meanwhile, Carman put the culture wars into verse and tune, and often in cartoonish like fashion reminded us of who was really motivating those expressing a different perspective than our own. In Carman’s 1993 hit song and music video Revival in the Land  a stereotypical Satan, complete with horns and a pentagram belt buckle, laments the destruction wrought by Christians who have “reported to their battle stations.” In militant language Carman makes it clear that every ethical issue facing Evangelicals in the 1990s (abortion, New Age religion, lack of prayer in schools) was to be attacked and defeated.

With the advantage of hindsight, it isn’t difficult to see that all of this cultural and political grooming would lead to the inevitability of literal action to attack and defeat what Evangelicals saw as the forces of evil bent on societal destruction. After decades of organized political action including multiple boycotts of entertainment conglomerates, voter registration drives, fundraising efforts and generalized fearmongering among conservatives, some 80% of Evangelicals found a presidential candidate who embodied the offensive rhetoric of Rush and the charism of Carman, his name was Donald J. Trump. Trump disrupted the political establishment by coalescing fringe elements of disenfranchised white voters who identified with traditional Evangelical values, and the mainstream Evangelicals themselves who supplied the moral cover for Trump to operate as a rogue means to their justified ends.  The choice was one that both Rush and Carman endorsed enthusiastically.  On the eve of President Trump’s inauguration Carman released an original song to YouTube entitled President Trump Blues where with signature smile and simplistic guitar chords the Christian troubadour recounted his perspective of the 2016 election. With lyrics that haven’t aged all that well, Carman sung;

“I’m T.R.U.M.P/ The biggest upset that you’ll ever see

They even tried a recount/ People went bezerk/ Actors versus electors, man that didn’t work/ They blamed all the white folks in the USA/ They blamed Russia, Putin, Mickey and Minnie and even the KKK/ The students cried, The Liberals tried, but America had its way/

Now we all have to say to our commander and chief today/ Mr. President Trump.”

It is undeniable that both Rush, Carman, and Trump tapped into latent feelings among many Evangelicals in our nation—feelings that strongly resonated in me just a decade or so previously. But ultimately, I could not reconcile the rhetoric of the Christian political right with the realities of what I understood to be the gospel of Jesus Christ. When faced with his own death, Jesus did not seek to save his life but to lose it. Famously, he spoke in no uncertain terms to the authorities of his day and said “My Kingdom is not of this world, if it were my followers would fight for it.” Contrasted with many who claim to follow Jesus in America today, it is evident that how Jesus sought to transform the world was far different. His approach wasn’t concerned with power but with service, not centered in hate but in love.

With different methods, approach and to different degrees, both Rush and Carman led Evangelicals to the same destination, and they are now tethered to the legacy of President Trump for at least a generation. Until and only if, Evangelicals of the 21st Century are willing to change their tune and soften their rhetoric to better reflect the words and actions of Christians of the 1st Century, their influence will be largely ignored and may ultimately be lost.