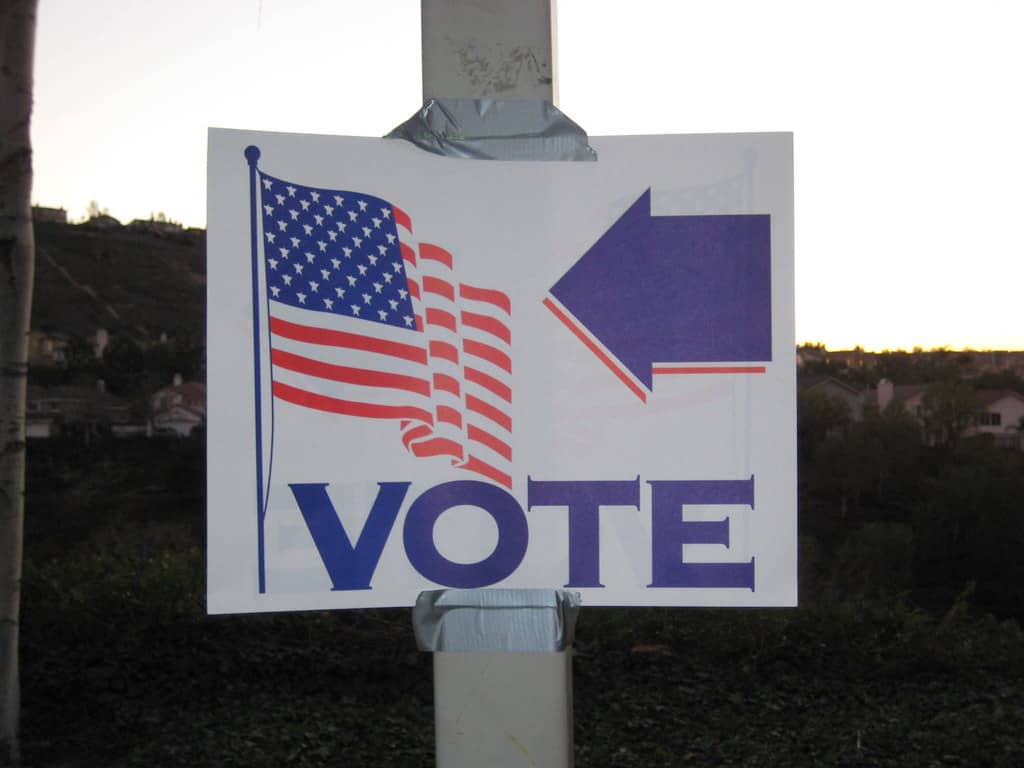 Ryan Foley of The Christian Post writes that well-known theologian Albert Mohler has stirred controversy with comments about how Christians must vote in the upcoming midterm election.

Mohler is the president of Southern Baptist Theological Seminary and was a speaker at Family Research Council’s “Pray, Vote, Stand” summit. Many of his statements regarding abortion and gender identity were controversial, as was his implication that Christians who vote for Democratic candidates are unfaithful. Mohler was heavily criticized by much of the Christian community following his statements.

Prominent Baptist theologian Albert Mohler faced online pushback last week after he said at a Christian conservative political conference that Christians must “vote the right way” in the upcoming midterm elections, warning Christians not to “vote wrongly” as “the big battles are still to come.”

In his speech Wednesday, Mohler highlighted “what’s at stake” in the upcoming midterm elections in November.

Mohler faced scrutiny on Twitter from some pastors, historians and others, with some accusing him of Christian nationalism or ignoring that black Christian voters tend to vote Democrat.

“You have a right to vote as you please. However, if one chooses to vote Democratic because of their compassion to provide a safety net for the poor at a greater capacity, take a much stronger position against police brutality, increased minimum wages=important life issues too,” McKissic wrote in a tweet.